The city hopes to get this feature working by Q2 2020 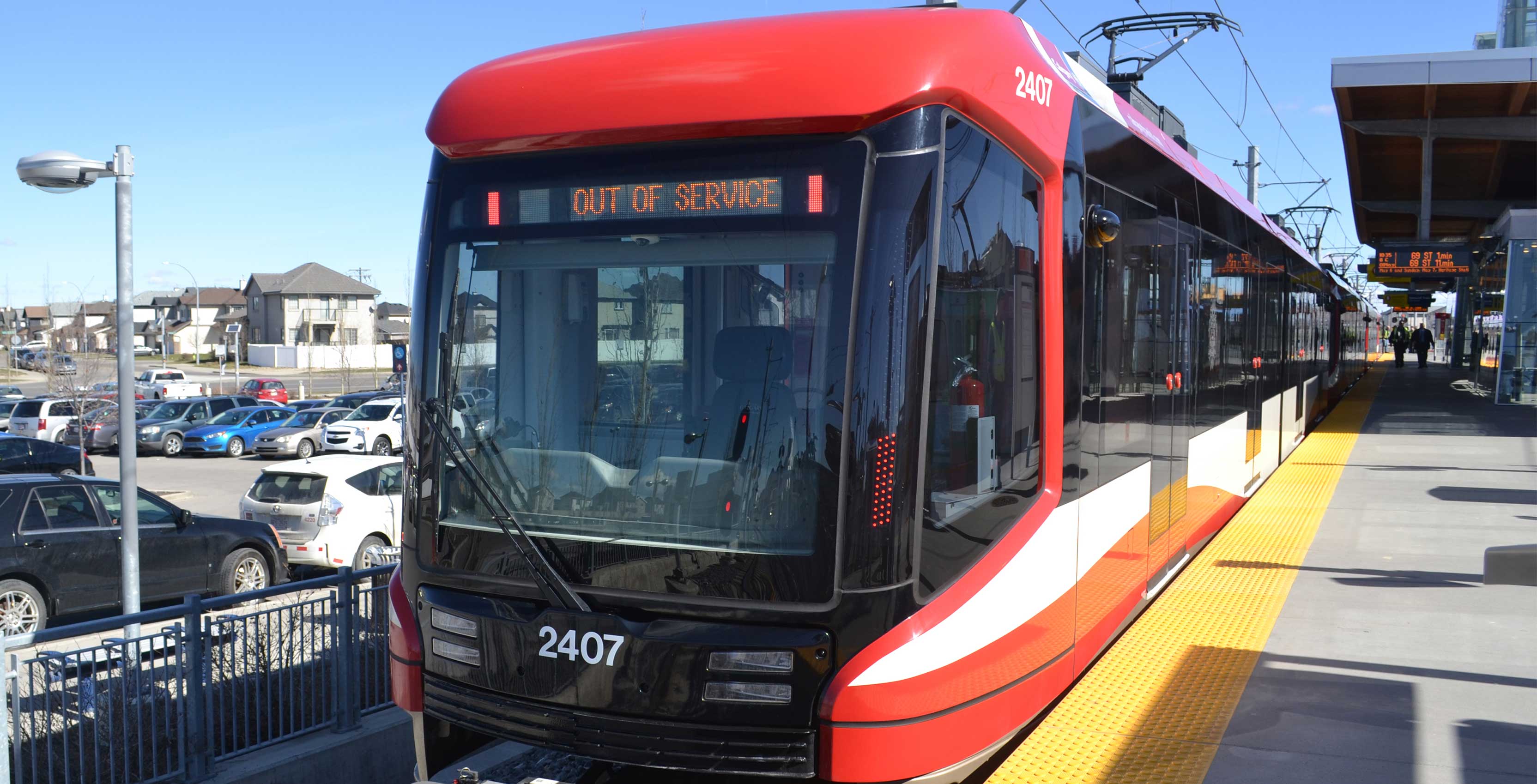 Calgary Transit is going to let riders pay by scanning a barcode on their phones as early as the second quarter of 2020.

Earlier this year the transit authority tested the new system on a few transit lines. Now, it’s planning to roll the functionality out across all of its modes of transportation with accessible transit options being the only exception

The system is an app on your phone that displays a QR code. Riders then scan this code when they get on to pay for their ride.

Calgary Transit says that monthly, daily passes and single-ride tickets will be supported at launch.

“U-Pass, Low-income monthly passes and seniors passes are not yet in scope for Phase 1,” said a member of the Transit Authority in an email to MobileSyrup.

This is an exciting innovation and a different approach when compared to other transit offerings around the country. For instance, Toronto Transit uses NFC enabled passed that users tap on receivers in busses, trains and subway stations. Since it uses NFC instead of a readable barcode, it’s harder to implement the technology into rider’s smartphones.

However, the TTC did tell MobileSyrup last year that it’s working on bringing mobile tapping to Android devices.