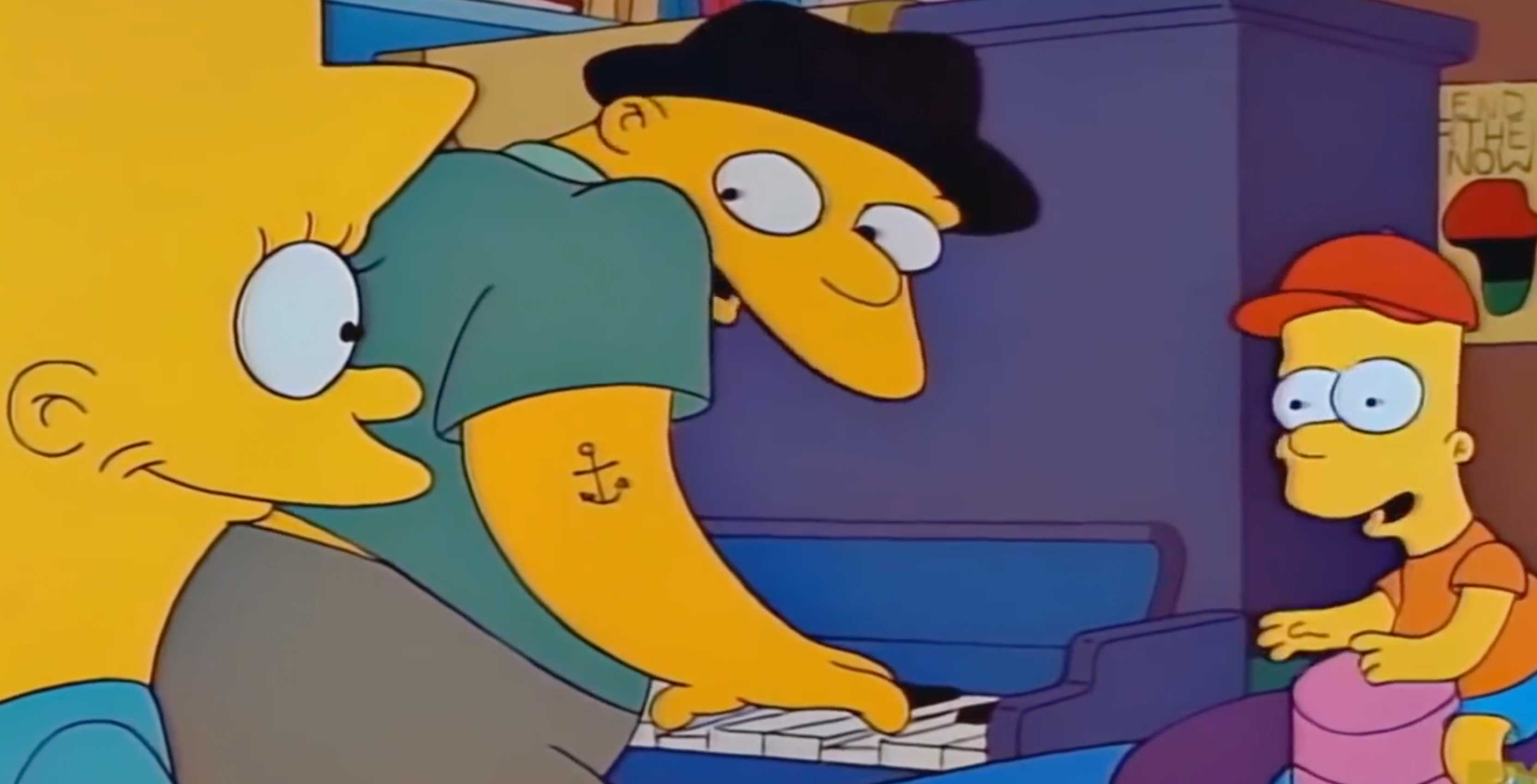 The 1991 episode of The Simpsons that features the now infamous Michael Jackson is nowhere to be found on Disney+, the House of Mickey’s new streaming service.

The episode is called ‘Stark Raving Dad’ and it’s from season three.

The show’s producers originally pulled the episode from streaming services, cable syndications and DVD boxsets in early March after the Leaving Neverland documentary aired on HBO.

The documentary alleged that the late pop star has relationships with young boys.

In Canada, the film is available to stream on Crave, as long as you have the HBO add-on.

Disney+ is also facing scrutiny for cropping the older episodes of the series in order to fit the widescreen aspect ratio.