Sonic the Hedgehog gets a makeover in new movie trailer 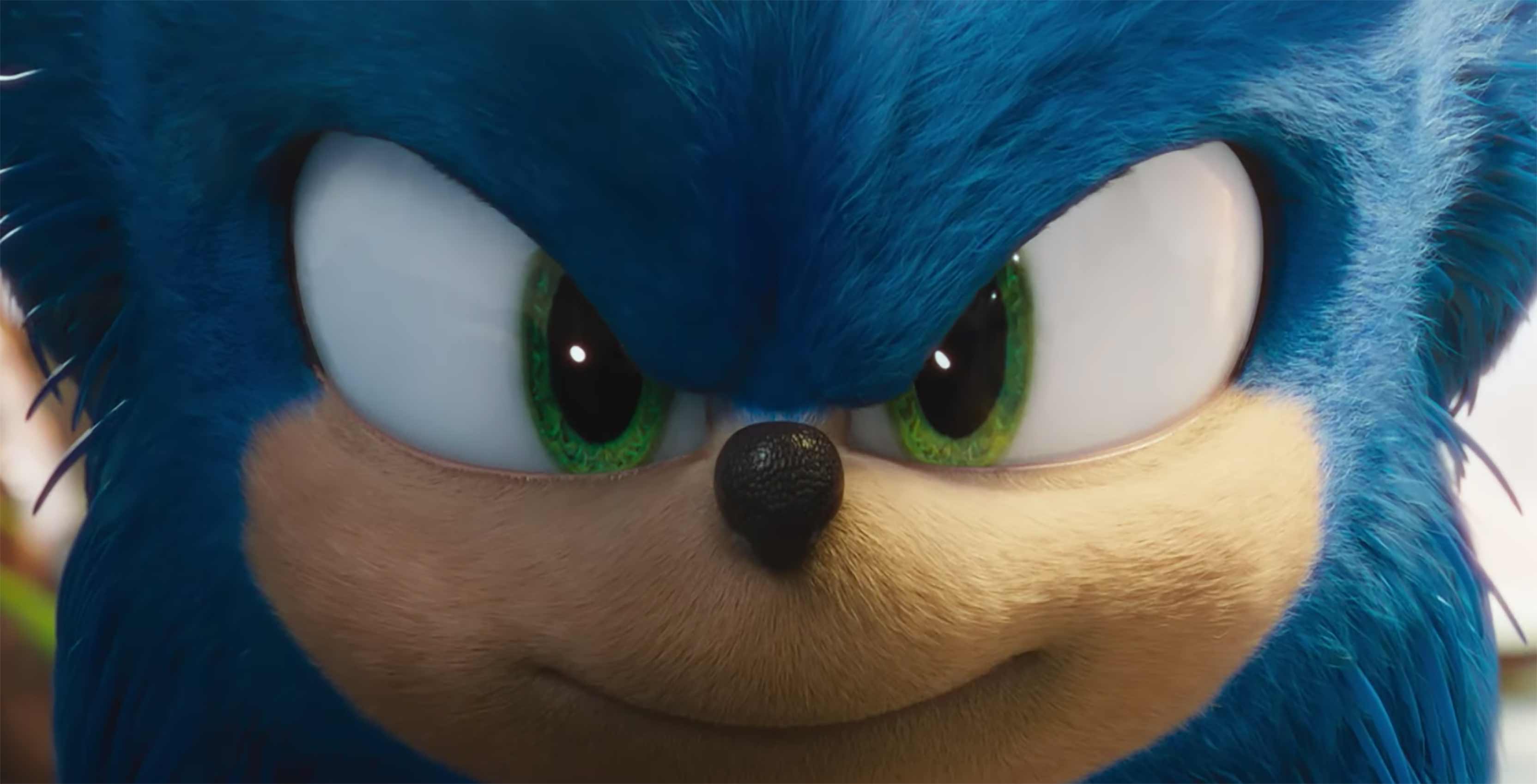 In April, Paramount revealed the first trailer for Sonic the Hedgehog, a live-action adaptation of the classic Sega video games of the same name.

However, fans immediately took umbrage at the titular hedgehog’s look, prompting the studio to delay the movie as it worked on a redesign.

Now, the fruits of that labour have finally been revealed in a second trailer.

Sonic‘s new look certainly is more cartoonish and faithful to the games. Additionally, a rendition of classic Sonic song “Green Hill Zone” can be heard in the first part of the trailer.

However, Jim Carrey’s performance as Doctor Robotnik seems to have remained unchanged, meaning there will still likely be at least one utterly terrible part of the movie.

It’s worth noting that Sonic has even more Canadian connections beyond the Newmarket, Ontario-born actor, as the film was shot in Vancouver.

Sonic the Hedgehog races into theatres on February 14th, 2020.