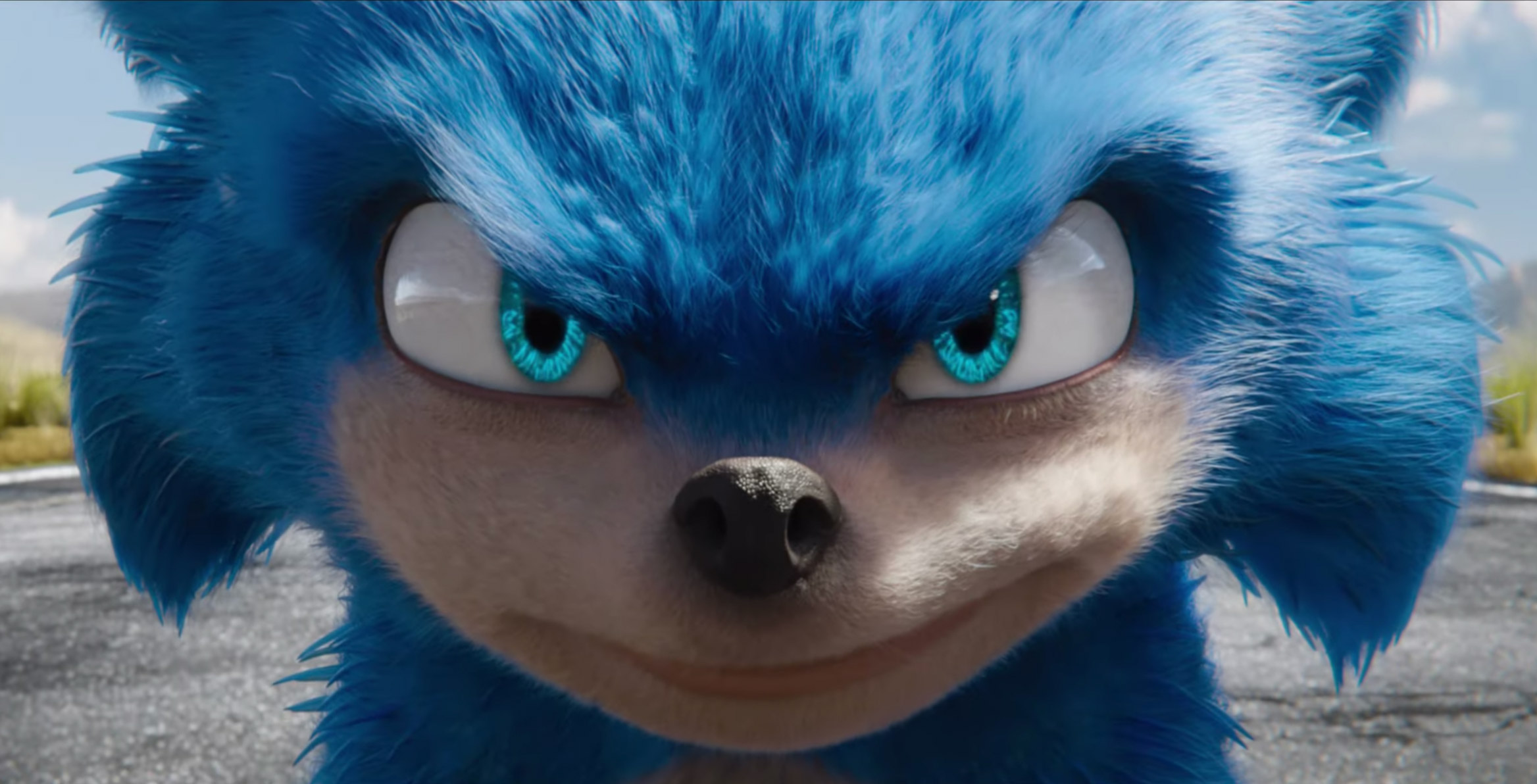 After months of rumours, leaked set shots and rampant speculation, the first trailer for the live-action Sonic movie, which probably shouldn’t exist, has finally arrived.

Back in March a poster for Sonic The Hedgehog dropped revealing the ‘Gotta go fast’ character’s muscular look, resulting in an overall negative reaction from fans. Then, later that month more marketing material for the movie leaked, which again, to the surprise of no one, was ridiculed by fans.

This is the first time we’ve seen the blue hedgehog, which is voiced by Ben Schwartz, actually in action on the screen. We also catch our first glimpse of Jim Carrey’s Dr. Robotnik (Eggman), Sonic’s enemy in the long-running video game series. The character looks exactly in-line with a screen capture that leaked yesterday.

Though little is known about the film so far, it follows James Marsden as Tom Wachowski, the sheriff of ‘Green Hills,’ and Adam Pally, who takes on the role of another police officer. The movie follows the two small-town cops as they make their way to San Francisco to take down Dr. Robotnik. The movie is being produced by Paramount Pictures and directed by Jeff Fowler.

Though the Sonic live-action movie looks set to be a dumpster fire, it could end up being one of those films that’s so bad it’s actually worth watching. Perhaps this is also just yet another reminder that the Sonic series was never that great and has aged rather poorly.

Sonic the Hedgehog is set to release on November 8th.