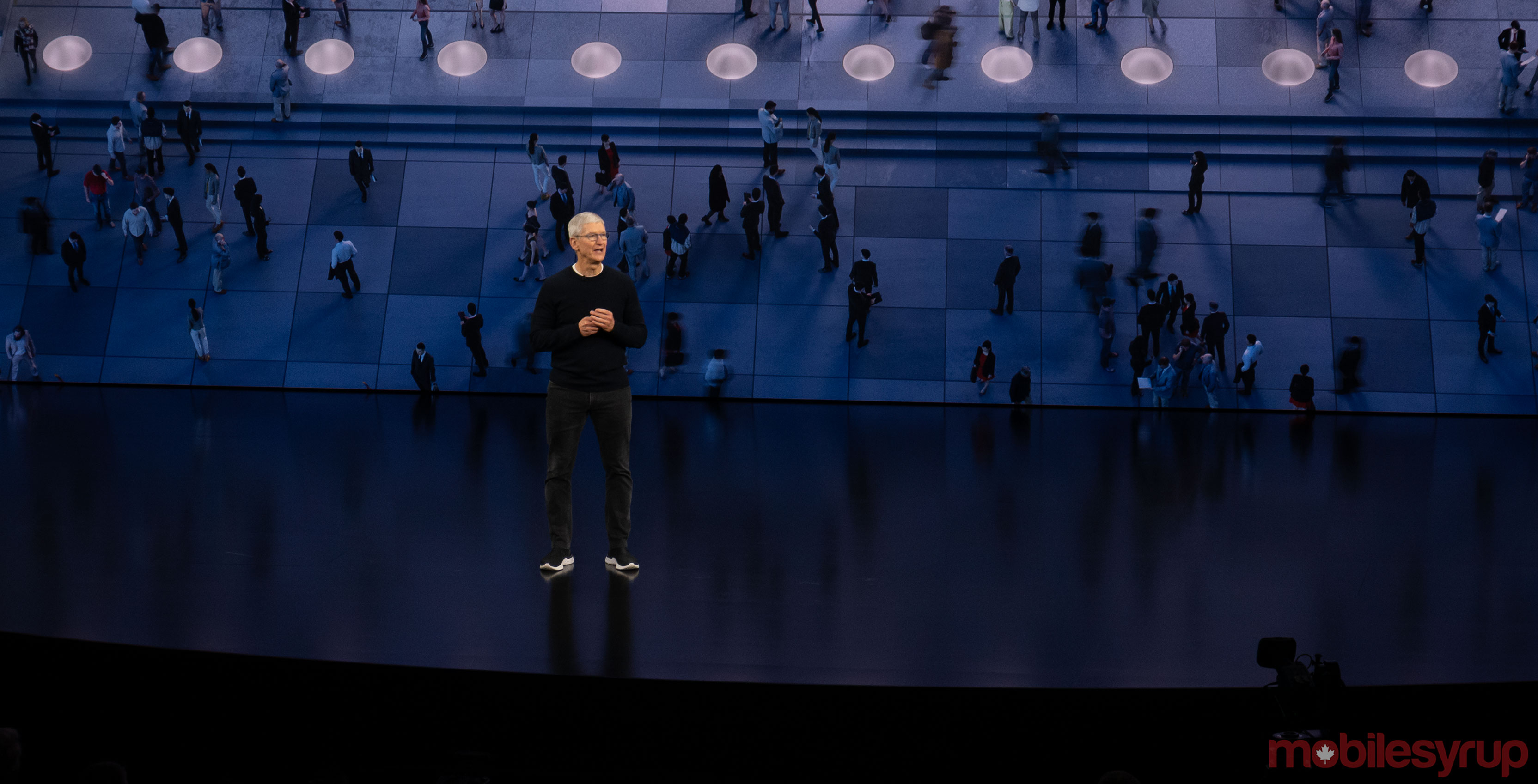 The report, which comes from DigiTimes, states that Valve, a video game developer and the company behind Steam, is working with Apple on the project. According to the rumour, Apple’s AR headset is set to launch at some point in 2020.

Valve is also behind popular game franchises like Half-Life, Portal and Counter-Strike. The company also has a history of partnering with companies on hardware projects, with the HTC Vive being the most prominent example.

It’s unknown how the headset will actually work, including whether it will use an iPhone’s screen for its display, similar to Samsung’s now dead Gear VR or Google’s beleaguered Daydream platform.

As always, approach this report with skepticism, especially given that DigiTimes track record isn’t the greatest when it comes to rumours. That said, rumours regarding Apple’s AR glasses/headset ambitions have appeared so many times recently, there’s likely at least some level of truth to them.

As previous rumours from Bloomberg’s often-reliable Mark Gurman stated that Apple’s AR headset will sync with the iPhone to bring features like messages, maps and video games directly to the wearer’s eyes. The report goes on to say that Apple has also “considered” bring a dedicated App Store to the upcoming device.

It’s unclear if Half-Life 3 is set to be a launch title for the new AR headset.