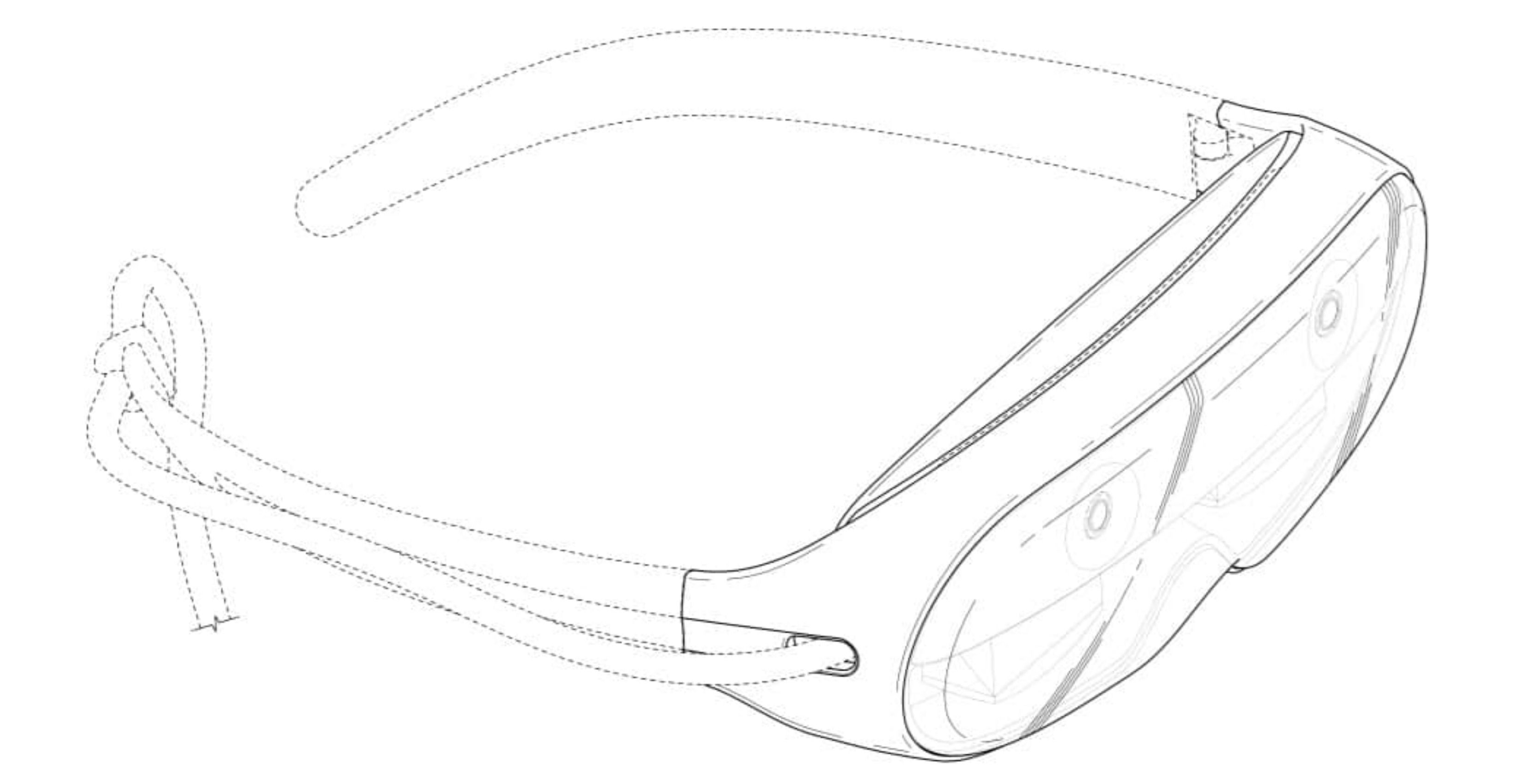 A patent application that surfaced online has revealed Samsung could be working on an augmented reality (AR) headset.

Dutch publication, Galaxy Club, discovered the patent application. The headset has a screen in each lens with a cable running down the right arm of the design. It’s unclear whether the cable is meant for charging the headset or if it’s there because it’s a wired.

This would be tech giant’s first venture into augmented reality following its focus on mobile Gear VR headsets. The last time that Samsung released a VR headset enclosure for its smartphones was in 2017.

It should be noted that since this is simply a patent application, the design could just depict a product that is being internally created and could possibly never make its way to the public.

Source: Galaxy Club Via: The Verge