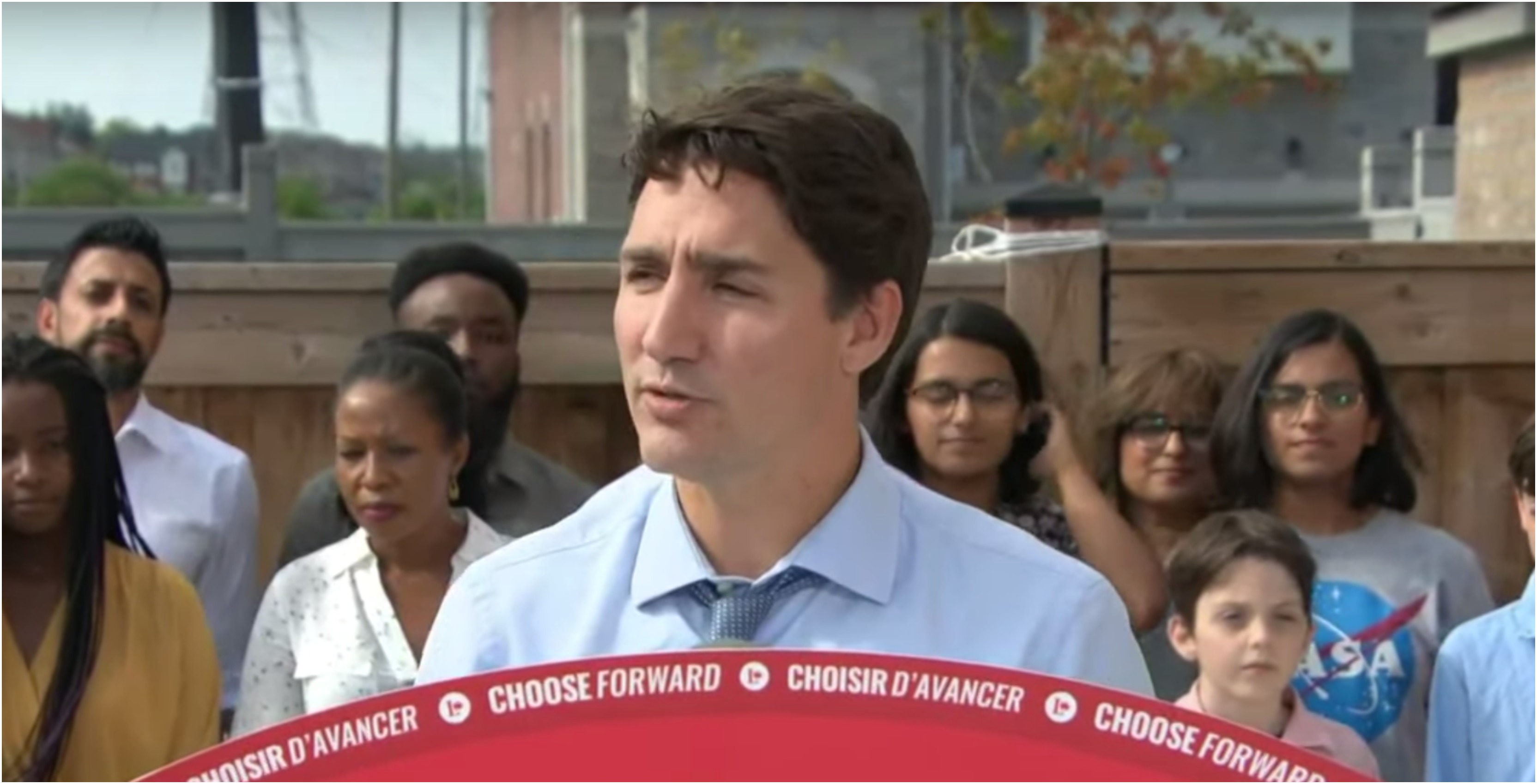 Following last night’s election results, Trudeau’s Liberal minority government is expected to have a neutral impact on telecom operators, according to Scotiabank’s analysis.

“We believe the Liberals’ healthy minority position will likely allow it to stay the course on telecom matters, but perhaps with less political noise than what we experienced before the election,” Scotiabank’s analyst, Jeff Fan wrote.

Since the Liberals did not promise telecom legislation on their platform, they likely will not table anything specific that would disrupt the industry.

Although they did promise to lower wireless bills by 25 percent, Fan predicts that price legislation is not the path that they will take. However, the NDP’s would have likely supported legislation on wireless pricing.

It should be noted that Gareth Watson, the director and wealth advisor at Richardson GMP told BNN Bloomberg that investors should monitor telecom stocks. Although Watson says that the Liberals likely won’t follow through with the promise, they will have to “give the NDP something in order to accommodate the opposition.”

The prediction report also looks at the position of the Minister of Innovation, Science and Economic Development and whether Navdeep Bains will still hold it. If he does, then things will likely remain the same. However, if a new person is appointed, then it could take some time for them to get up to speed.