The new titles include a classic Pac-Man game, along with a sports, action and puzzle game 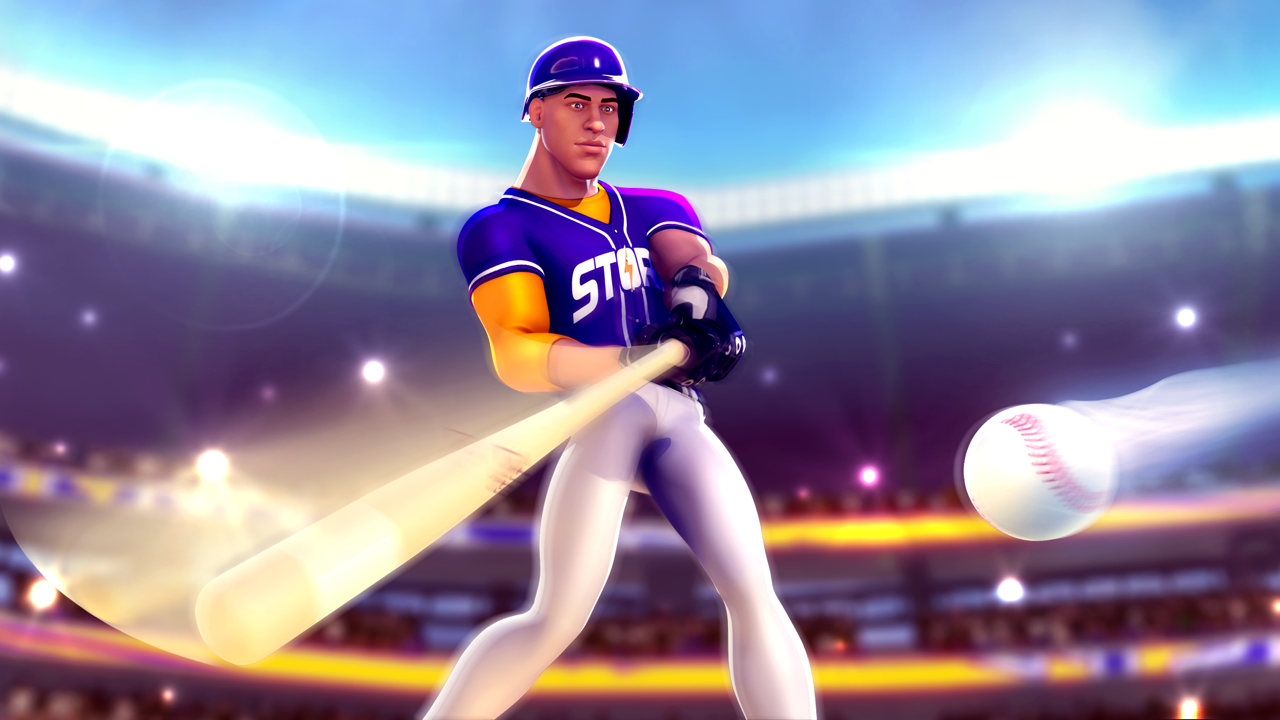 The first title is Ballistic Baseball, which focuses on a realistic rivalry between a batter and a pitcher. Users can play by themselves using the single-player mode or play with friends online. There’s also an online mode that lets you play three quick inning matches with other players. 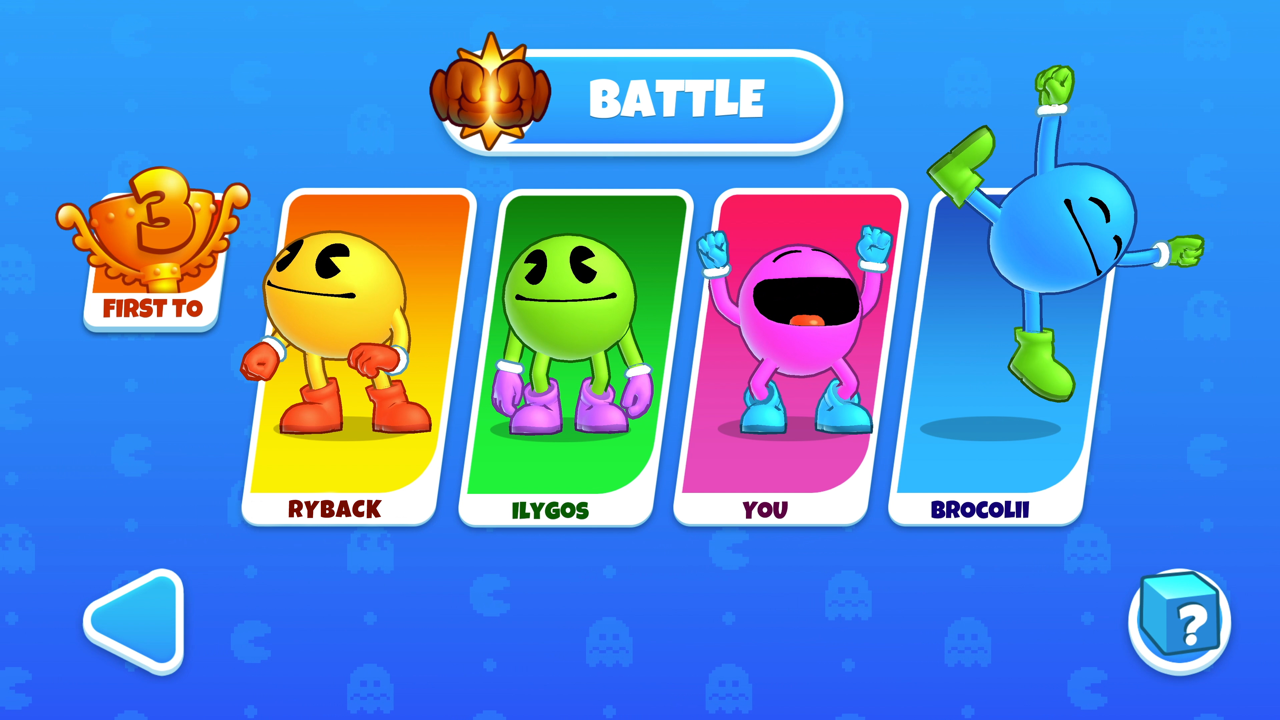 The second game is called PAC-MAN Party Royale and is a twist on the popular classic title. It meshes retro gaming and modern multiplayer gameplay together to create a challenging experience.

The third title is Manifold Garden and is a puzzle game. The goal is to solve physics-defying puzzles and reimagine space. You have to cultivate a garden to get to new paths towards an eternal expanse. The fourth title is Things That Go Bump and is an action game. It’s a spooky game about spirits from objects coming to alive at night to cause some trouble. You get to create your own creature and play against your friends, all while having to be aware of the house spirits.

Apple Arcade is free for the first month and then costs $5.99 (CAD) monthly thereafter.