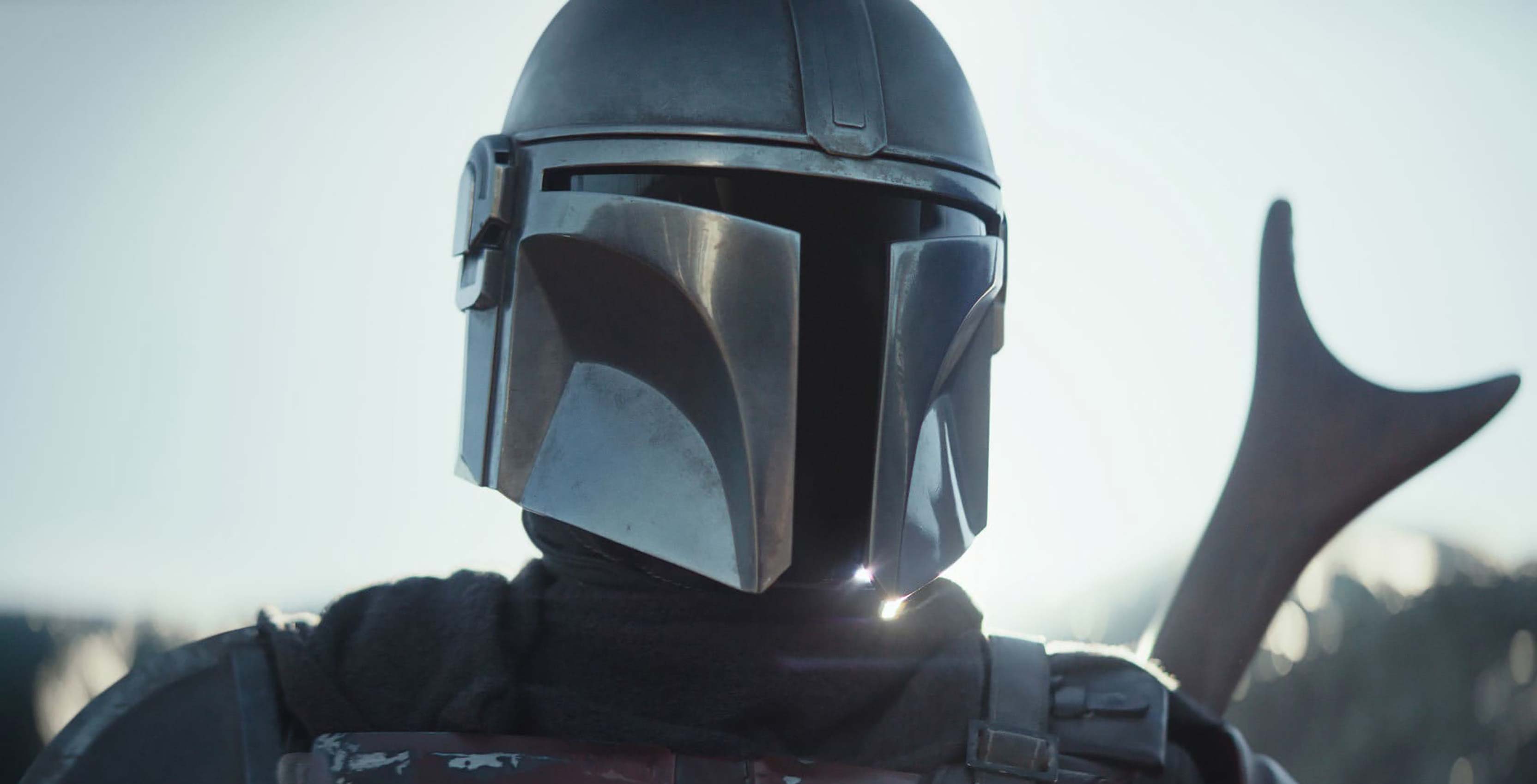 Disney has confirmed the release schedule for the first season of its Disney+ live-action Star Wars show, The Mandalorian.

Altogether, the season will contain eight episodes and roll out as follows:

Disney has confirmed that its Disney+ original series will follow a weekly rollout schedule, rather than an all-at-once debut like Netflix. That said, The Mandalorian suggests that Disney is willing to play around with specific timing.

As shown above, The Mandalorian isn’t following a strict once-per-week rollout, with some episodes debuting three or five days after the previous one. It’s unclear, however, if other Disney+ shows may see a similar scattered release.

The Mandalorian is particularly notable for being both a marquee launch title for Disney+ and the first live-action Star Wars TV show.

Taking place five years after the events of Return of the Jedi, the series follows an independent Mandalorian bounty hunter in the outer reaches of the galaxy beyond the reaches of the New Republic.

Lucasfilm is also developing two more live-action series for Disney+ — one focused on Rogue One star Cassian Andor (Diego Luna), and another with Ewan McGregor reprising his role as Obi-Wan Kenobi. No premiere date has been revealed for these shows.

‘Disney Gallery: The Mandalorian’ trailer and key art has been released

The Mandalorian Season 2 premieres on Disney+ on October 30