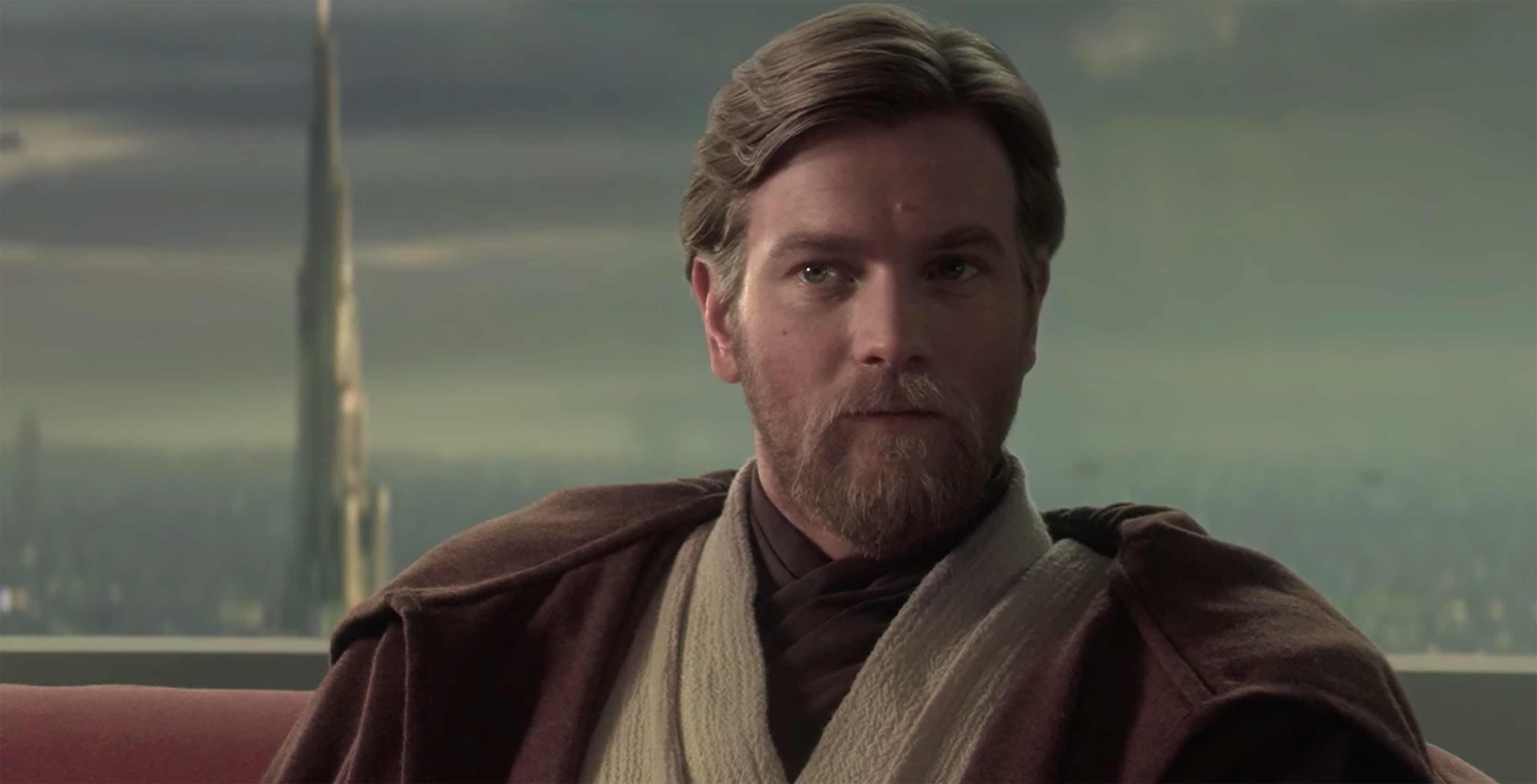 At Disney’s D23 Expo, Lucasfilm has confirmed that Ewan McGregor will reprise his role as Obi-Wan Kenobi in an upcoming untitled Disney+ original series.

JUST ANNOUNCED: Hello there! Ewan McGregor will reprise his role as Obi-Wan Kenobi in an untitled series for #DisneyPlus! #D23Expo

Beyond a brief voice cameo in 2015’s The Force Awakens, the Disney+ series will mark McGregor’s first time playing the iconic Jedi Master since 2005’s Revenge of the Sith.

While George Lucas’ prequel Star Wars trilogy was controversial among fans, McGregor’s portrayal as Obi-Wan was one of the few elements that was consistently praised.

During the D23 panel, Lucasfilm confirmed that scripts for each episode in the series have been completed and filming will begin sometime in 2020. McGregor has long expressed interest in reprising the role, and at one point was rumoured to be doing so in a solo Obi-Wan film. However, those plans have now shifted towards bringing the Scottish actor back on the small screen instead.

As it stands, little is known about the series, other than the fact that it will take place after Solo: A Star Wars Story in the Star Wars timeline.

The untitled Obi-Wan series is the third new Star Wars series in development for Disney+, following the bounty hunter-focused The Mandalorian and a Rogue One prequel starring Diego Luna’s Cassian Andor.

Lucasfilm has just released the first trailer for The Mandalorian, which will begin streaming on November 12th when Disney+ launches in Canada and other countries. The Cassian series, meanwhile, will begin shooting in 2020, although Lucasfilm hasn’t yet announced an official title or release date.

Additionally, Lucasfilm confirmed that the seventh and final season of its acclaimed animated series Star Wars: The Clone Wars will debut exclusively on Disney+ in February 2020.

Disney+ will cost $8.99 CAD/month or $89.99/year and be available on a variety of devices, including Android, iOS, PlayStation 4 and Xbox One.