This technology is slated to come out in 2020 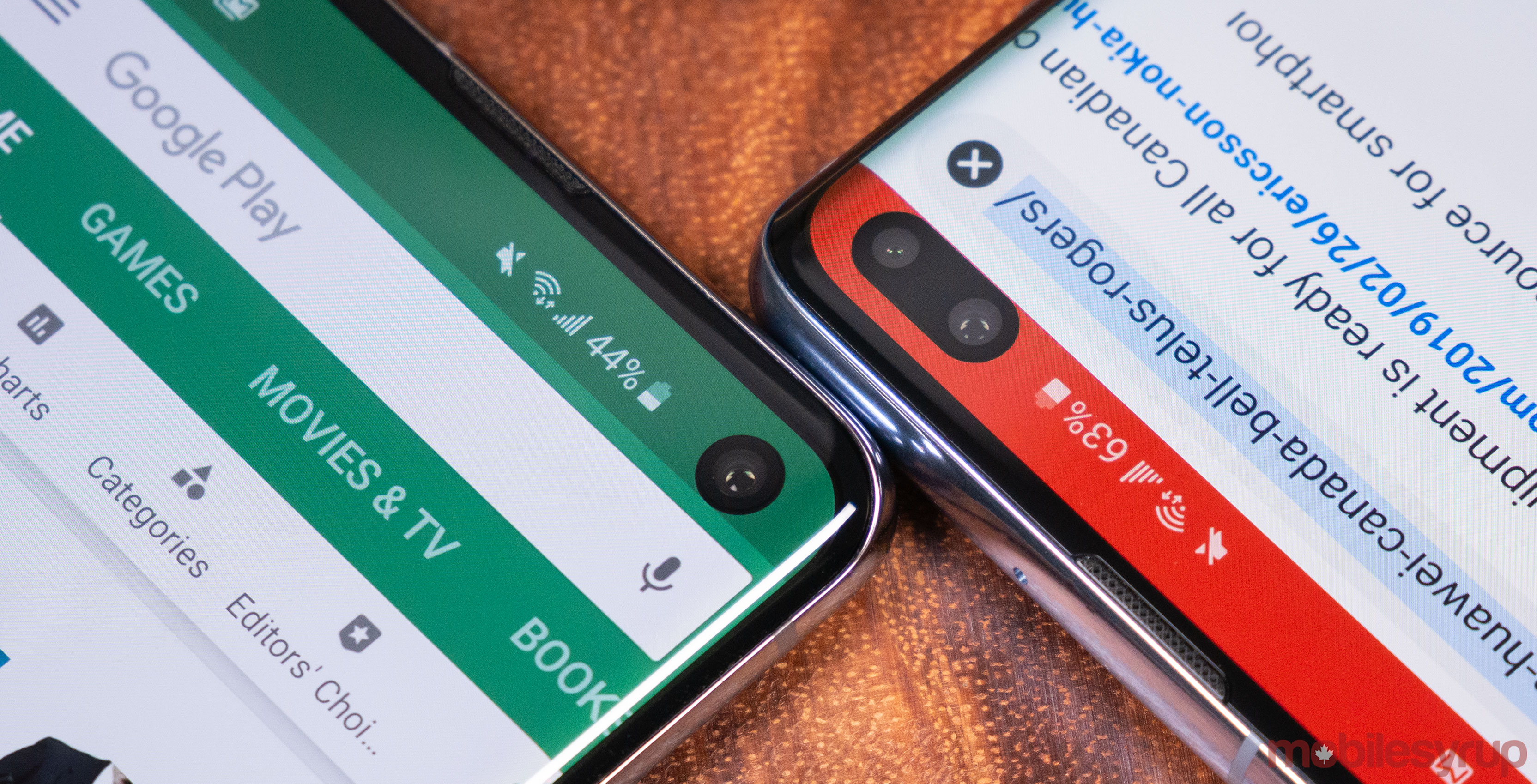 Samsung might be moving away from hole-punch displays and replacing the technology with full-screen displays with cameras underneath them.

A new report from the Elec, a Koren media publication, says the tech giant will launch a device sometime in 2020 with the new display/camera tech.

GSMArena is also noting that Samsung is having issues with distortion around the under-display camera, but the company is working on some sort of software to minimalize it.

The Korean publication thinks that it could launch on the newest Samsung S-series smartphone next year, while GSMAreana thinks it might make its way onto the second generation Galaxy Fold. We’ve previously reported that Samsung is planning to test out whackier features on its lower-cost A-series of phones, so it would make sense to test out this technology on that device range.

Still, these are all theories, and if this report is right, we won’t know what phone gets the new display until next year.