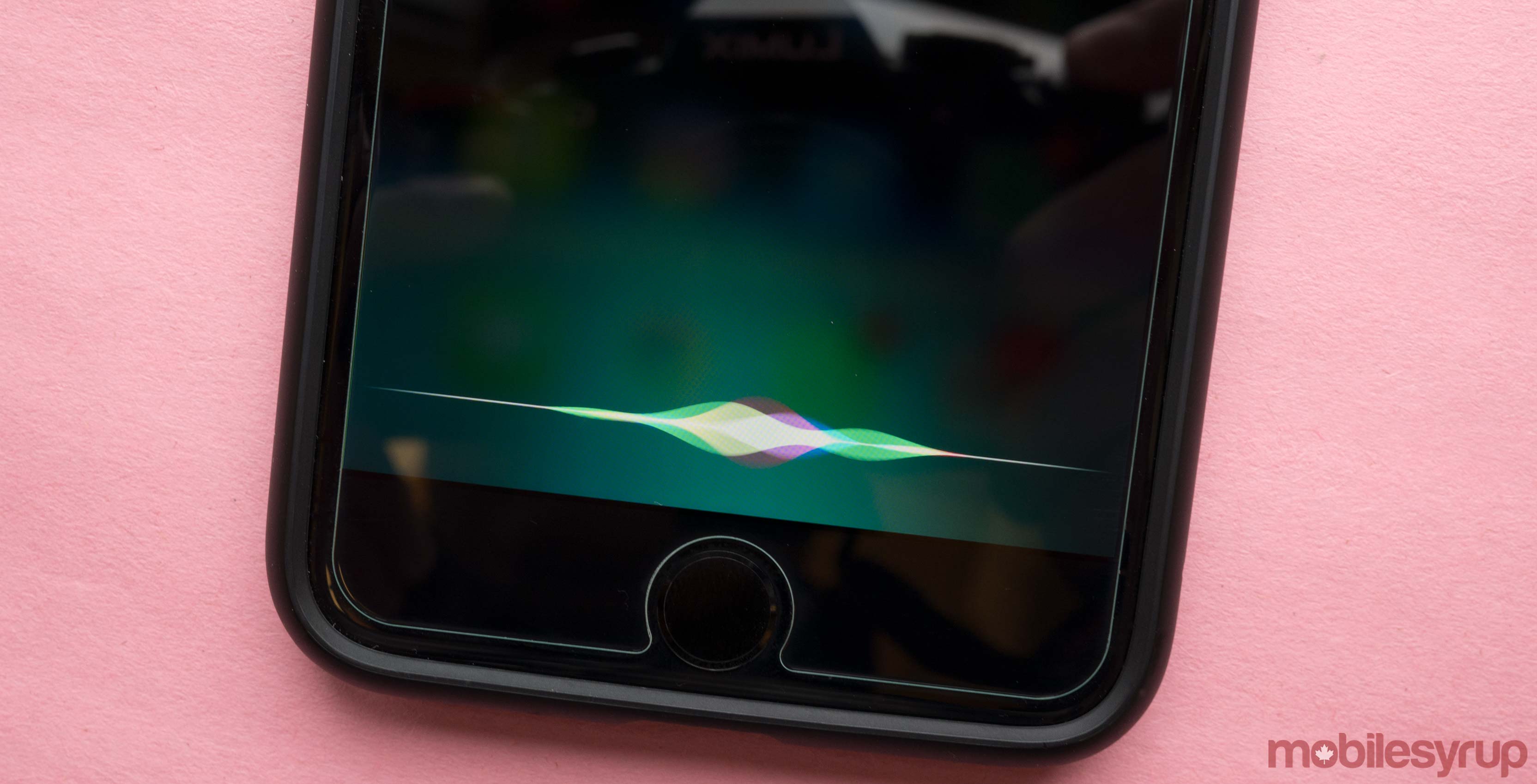 All that users have to do now is say a command such as, “Hey Siri, call John on Google Voice,” as outlined by VentureBeat.

Prior to the update, users could only access Google Voice through the app itself. This new update is definitely a nice addition for people who rely on voice commands to place their calls.

It should be noted that this feature needs to be enabled manually. First, you need to set a default account within the app’s settings. Then, you’ll have to go into the “Use with Siri” section in your iOS settings and enable Google Voice.

Google Assistant, on the other hand, still isn’t able to make Google Voice calls or send messages. If you ask it to do so, it says that it “can’t send Google Voice messages yet.”

Since Siri now has this functionality, perhaps Google Assistant will get it soon as well.

Google updates Voice with Canadian functionality, but not Canadian availability