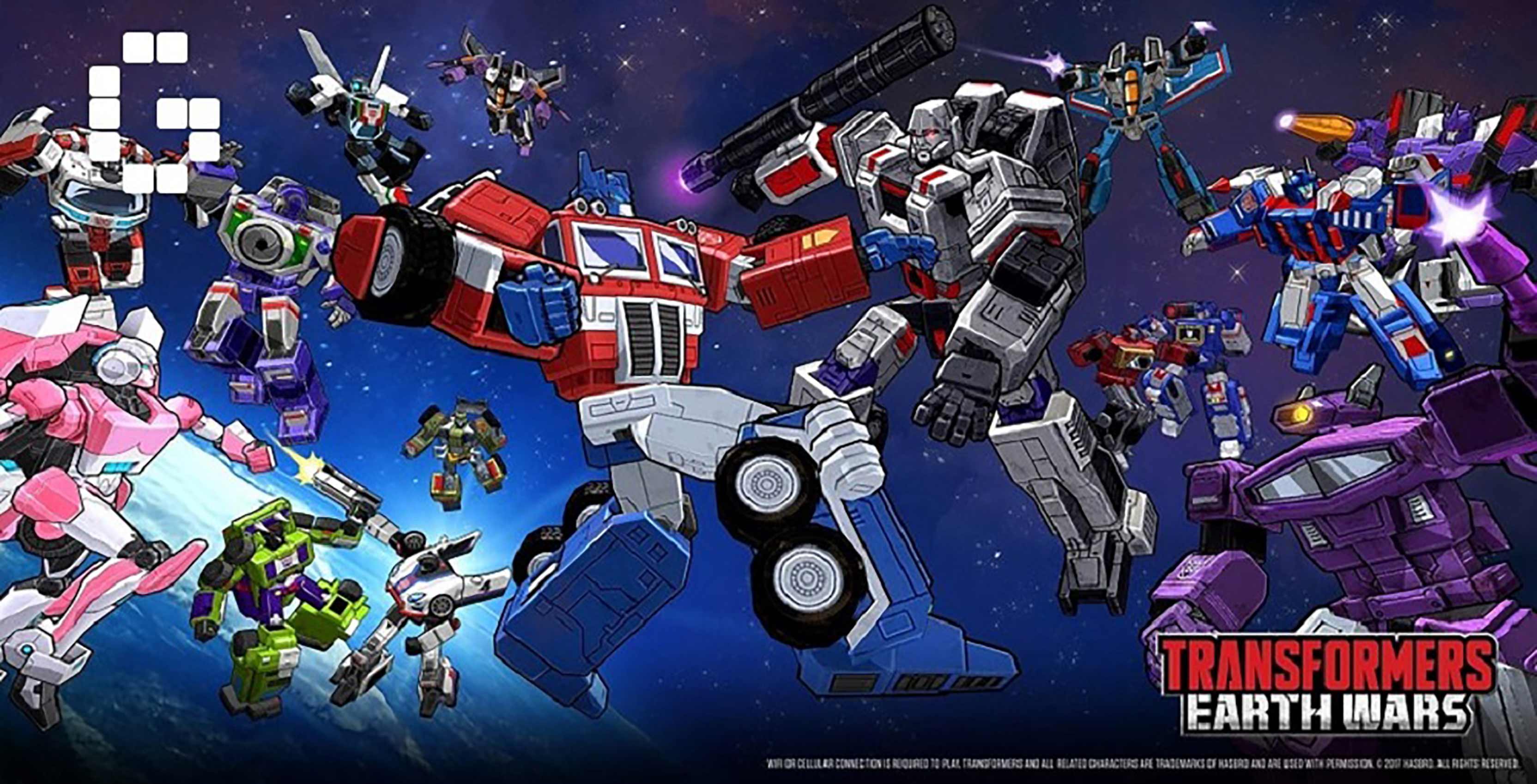 It’s not uncommon for smartphone owners to spend real money on free-to-play mobile games, but this story might just take the cake.

At the recent Game Connect Asia-Pacific conference in Melbourne, Australia, Chinese publisher Yodo1 spoke about the monetization of its mobile games.

Most notably, the company revealed that one player has spent a staggering $150,000 USD (about $198,000 CAD) in its free-to-play strategy game Transformers: Earth Wars.

Yodo1 didn’t reveal any data on the player, so it’s unclear what demographics they may fall into.

While this is perhaps the most significant case of massive player in-app spending in recent memory, it’s far from the only one.

This isn’t an issue that’s exclusive to free-to-play titles, either. In 2017, a BioWare Montreal developer revealed that a gamer spent $15,000 USD ($19,800 CAD) in the BioWare Edmonton-made Mass Effect 3.

Situations like these are often cited by critics of aggressive in-game monetization who call for regulation of the business practice. Some pundits have argued that they’re predatory in how they entice people with addictive personalities into spending copious amounts of money.

Meanwhile, game companies like EA have defended microtransactions like lootboxes and even said people enjoy their randomized nature.

For their part, most publishers — including the ‘Big Three’ of PlayStation, Xbox and Nintendo — have agreed to disclose the odds of lootboxes in an effort to be more transparent. Meanwhile, Apple has required these odds to be listed in App Store games since December 2017, while Google’s Play Store started doing so this past May.

However, there currently aren’t any broad systems in place to limit in-game spending.

Speaking to Kotaku Australia, Yodo1 CEO Henry Fong noted that regulation is inevitable, but companies need to collaborate on making sure it’s well-implemented.

“We need to work with the regulators to make sure that they have the full context of the industry and that any regulations work as intended and don’t break a bunch of other things by accident.”