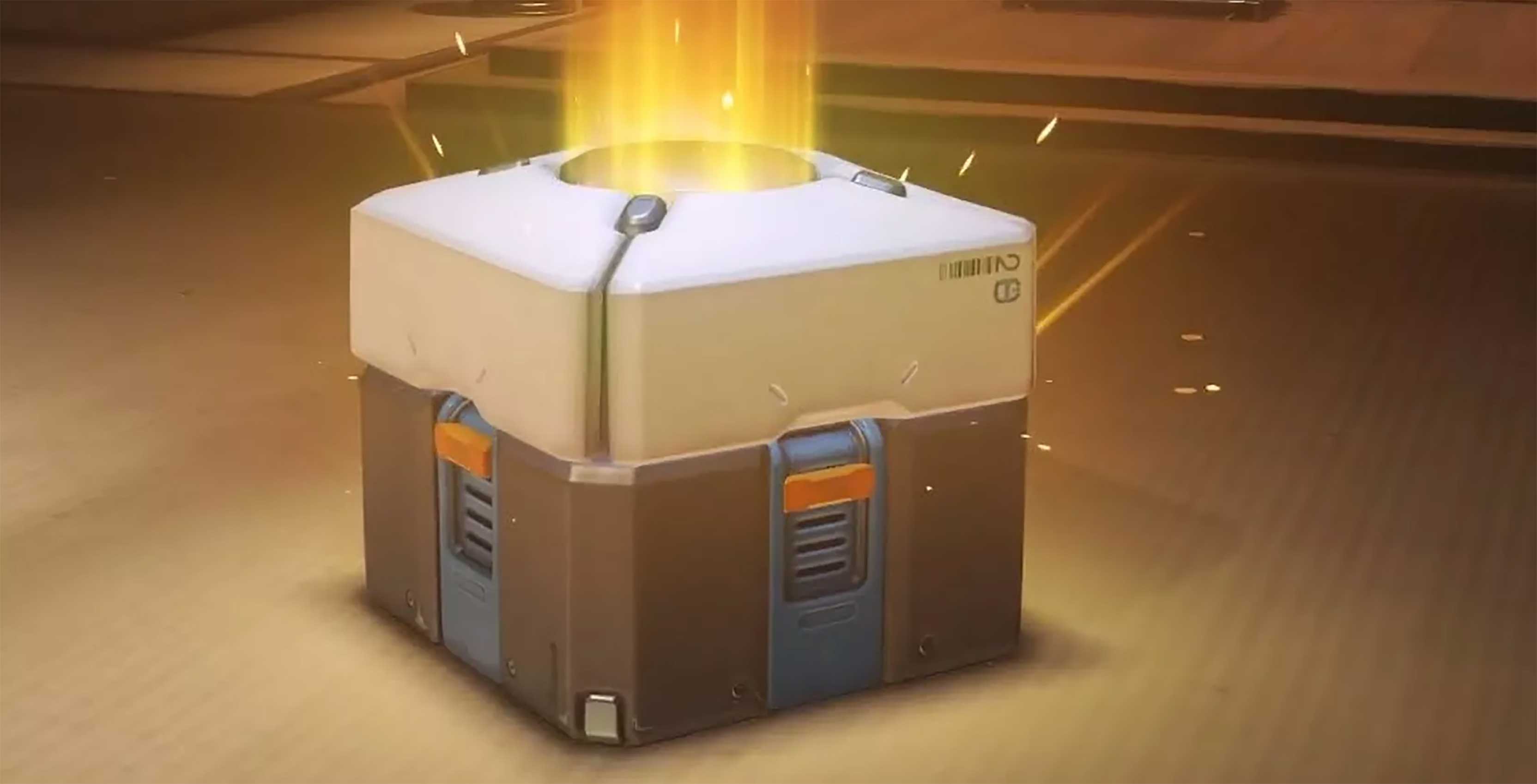 In many games — most notably those that are free-to-play — developers will offer a purchasable virtual item that, when consumed, will offer random in-game rewards.

Known as lootboxes, these forms of monetization typically cost real-life money, and, due to their random nature, can often lead people to spend significant sums in an attempt to obtain a specific item. This has resulted in lootboxes becoming quite controversial, especially when considering that children play games where lootboxes are prominently featured.

Now, Google has revised its payment policies to ensure that game makers are more transparent about the monetization methods in their games. “Apps offering mechanisms to receive randomized virtual items from a purchase (i.e. ‘loot boxes’) must clearly disclose the odds of receiving those items in advance of purchase,” according to Google’s updated policy listing.

This was around the time that the debate surrounding lootboxes began to truly rage on. In November 2017, Electronic Arts’ Star Wars Battlefront II game launched with purchasable lootboxes that could give people a notable advantage in multiplayer.

This sparked a major outcry from the gaming community and government policymakers around the world, resulting in EA removing microtransactions altogether. The company later brought back microtransactions, but they were only for cosmetic items and could be purchased through means beyond real money.

Government bodies are still debating the ethics and legality of lootboxes, with some, such as Belgium, arguing that they’re a form of gambling. In fact, the Belgian government has cracked down hard on lootboxes, resulting in free-to-play games like Nintendo’s Fire Emblem Heroes and Animal Crossing: Pocket Camp being taken down from smartphone app stores.

For now, though, Google is giving companies until September 1st, 2019 to comply with the new lootbox rules.