Google's excellent but pricey Chromebook line is back 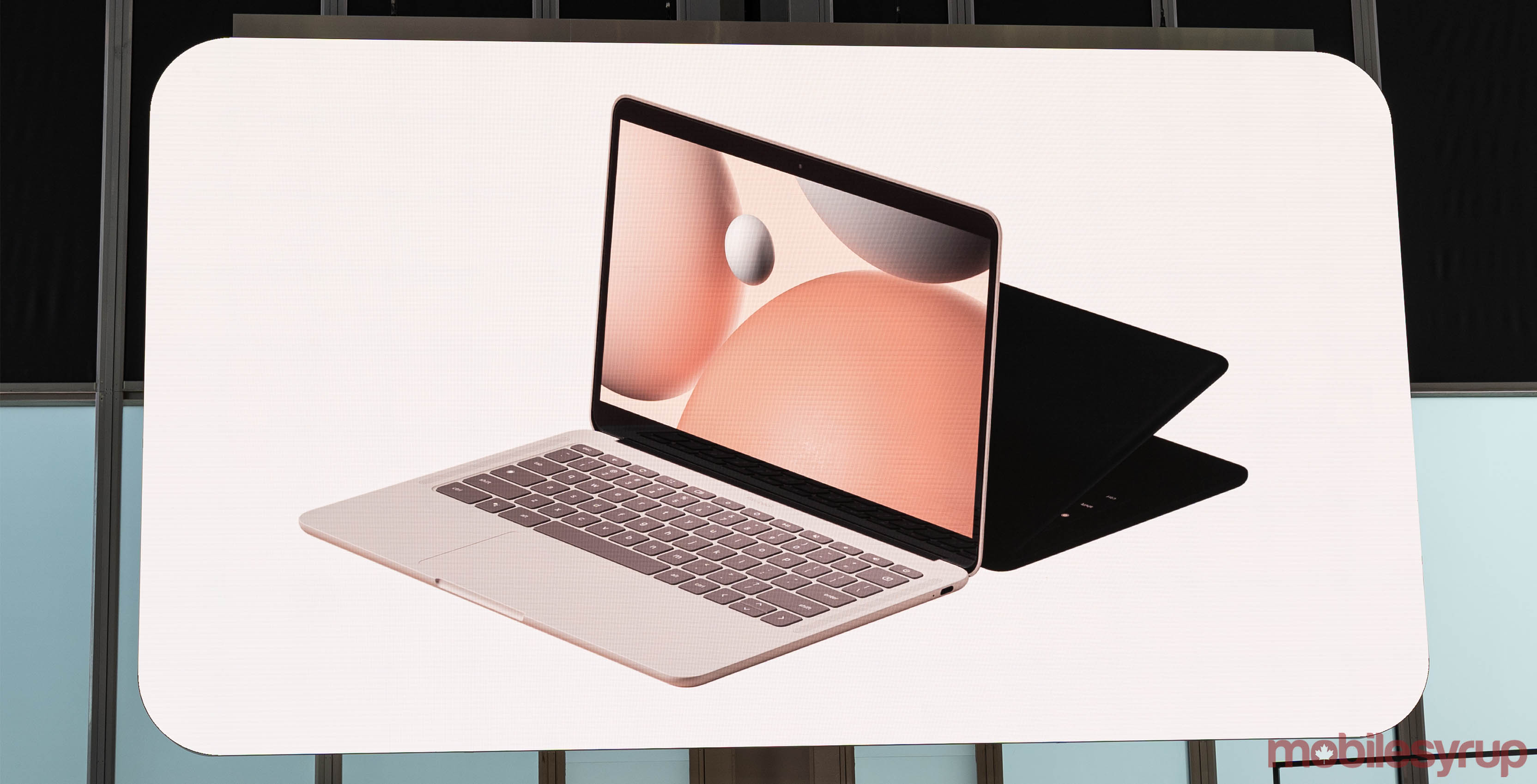 In what seems like an effort to convince the world to forget about the ill-fated Pixel Slate, during its hardware keynote in New York, Google revealed the Pixelbook Go. The device has a lot in common with the original Pixelbook but features a slightly different design.

Instead of a 2-in-1 design like 2017’s Pixelbook, the Pixelbook Go features a more traditional laptop-like clamshell. This means the Chromebook’s 13.3-inch display can’t flip around 360-degrees to turn into a tablet. 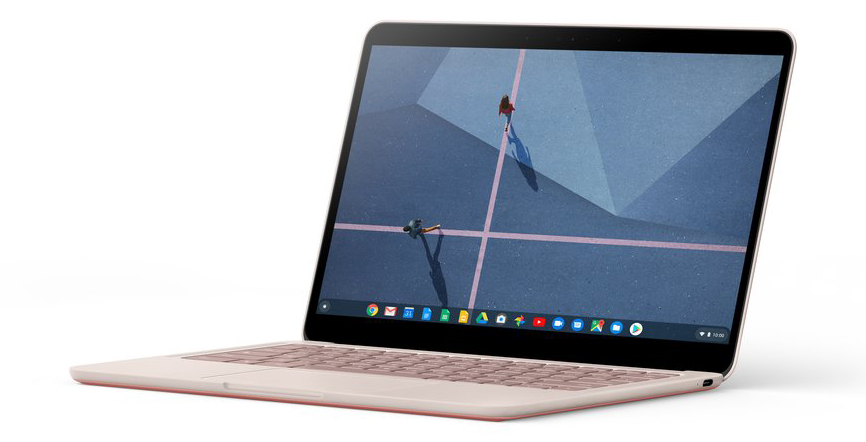 Overall, the Pixelbook Go’s design is far more curved when compared to the original PixelBook. It also features ridges on its base that give the Chromebook additional grip, along with what Google calls quieter ‘hush keys.’ Battery life measures in at 12 hours, with the Pixelbook Go charging two hours of battery life in 20 minutes.

Regarding technical specifications, the Pixelbook Go features two USB-C ports, a 3.5mm headphone jack, dual front-firing speakers, two mics and 8GB or 16GB of RAM along with either 64GB, 128GB or 256GB of storage. 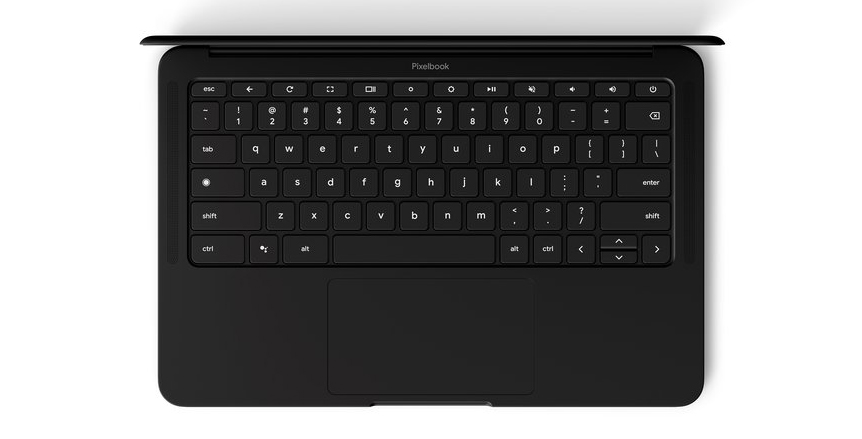 Pre-orders are available starting October 15th with the device releasing on November 4th.