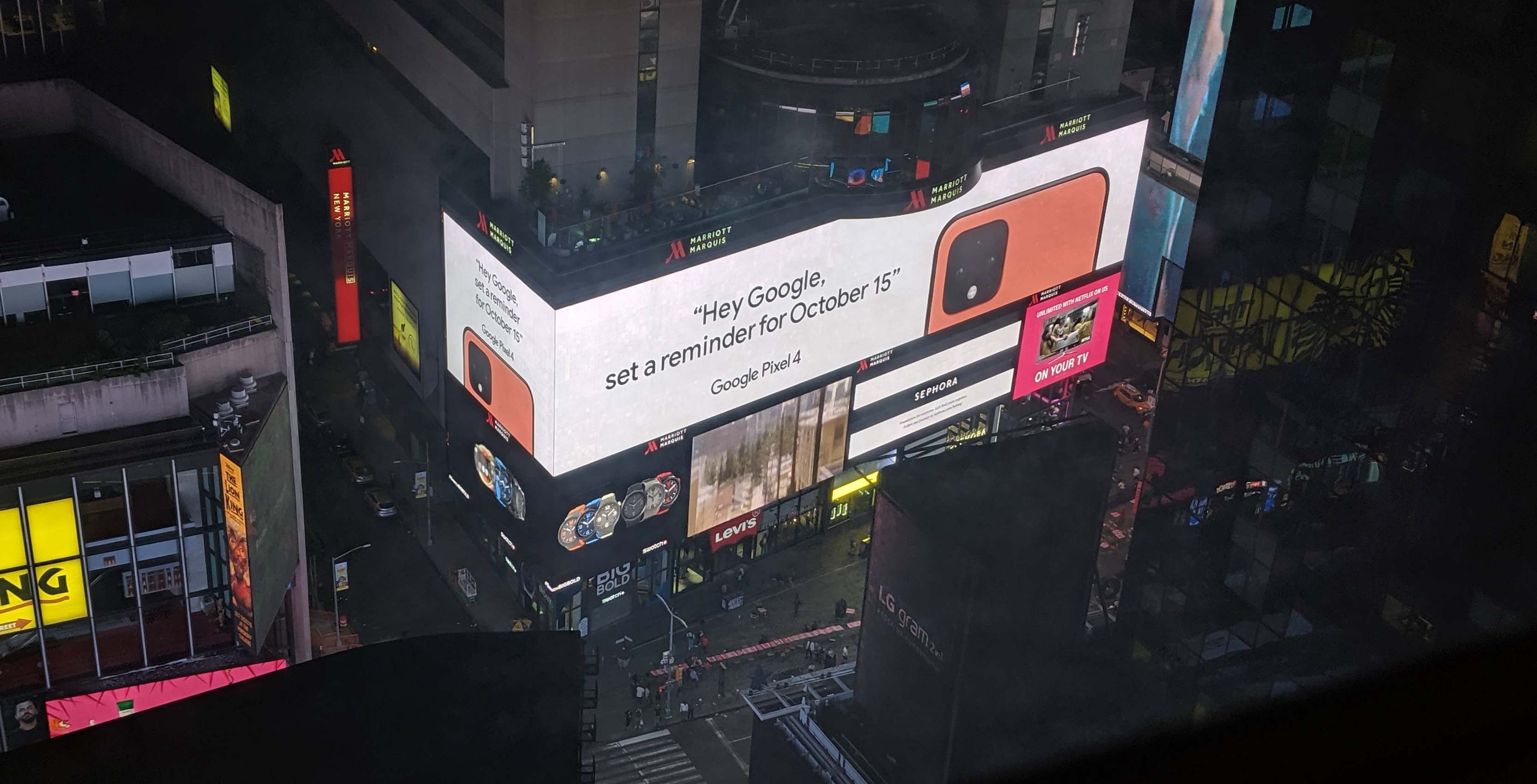 This time a spec-focused leak shows off what is coming to the handset.

According to this leak shared by 9to5Google, the Pixel 4 will sport a 5.7-inch Full HD+ Smooth OLED Display. ‘Smooth Display’ refers to the phone having a 90Hz refresh rate. The Pixel 4 XL, on the other hand, will sport a 6.3-inch Quad HD+ OLED screen. Both devices also include Ambient EQ.

Additionally, the Pixel 4 will reportedly sport a 2,800mAh battery, while the bigger device is set to feature a 3,700mAh battery.

Both phones sport a Snapdragon 855 chipset, Pixel Neural Core, 6GB of RAM, either 64GB or 128GB of storage, USB-C and a Titan M Security Module. You can also expect a 12-megapixel Dual-Pixel and 16-megapixel telephoto rear-facing shooters, Face unlock, Motion Sense, and last but not least, stereo speakers.

The Pixel 4’s box will reportedly contain a USB-C cable, an 18W power adapter, a Quick Switch Adapter so users can easily switch from an iPhone to the Pixel 4, a SIM key and a guide book. What’s worth noting is the lack of wired Pixel Buds in the box. The wired earbuds were in the Pixel 3’s box.

9to5 also leaked details about the Pixel 4’s cameras, one of which features dual exposure functionality that gives users two areas to tap and an exposure slider. One will let users manipulate highlights and the other, shadows.

There’s also going to be a new shortcut in the Photos app that will allow users to share their most recent photo to other apps, according to XDA Developers. After you take a picture, users will be able to swipe up from the thumbnail and there will be three social apps that you can directly send the picture to. You can select which apps show there from the camera settings menu.

Also, when taking a video, Google will save 10 high-quality pictures.

Google is set to launch the Pixel 4 and Pixel 4 XL on October 15th.