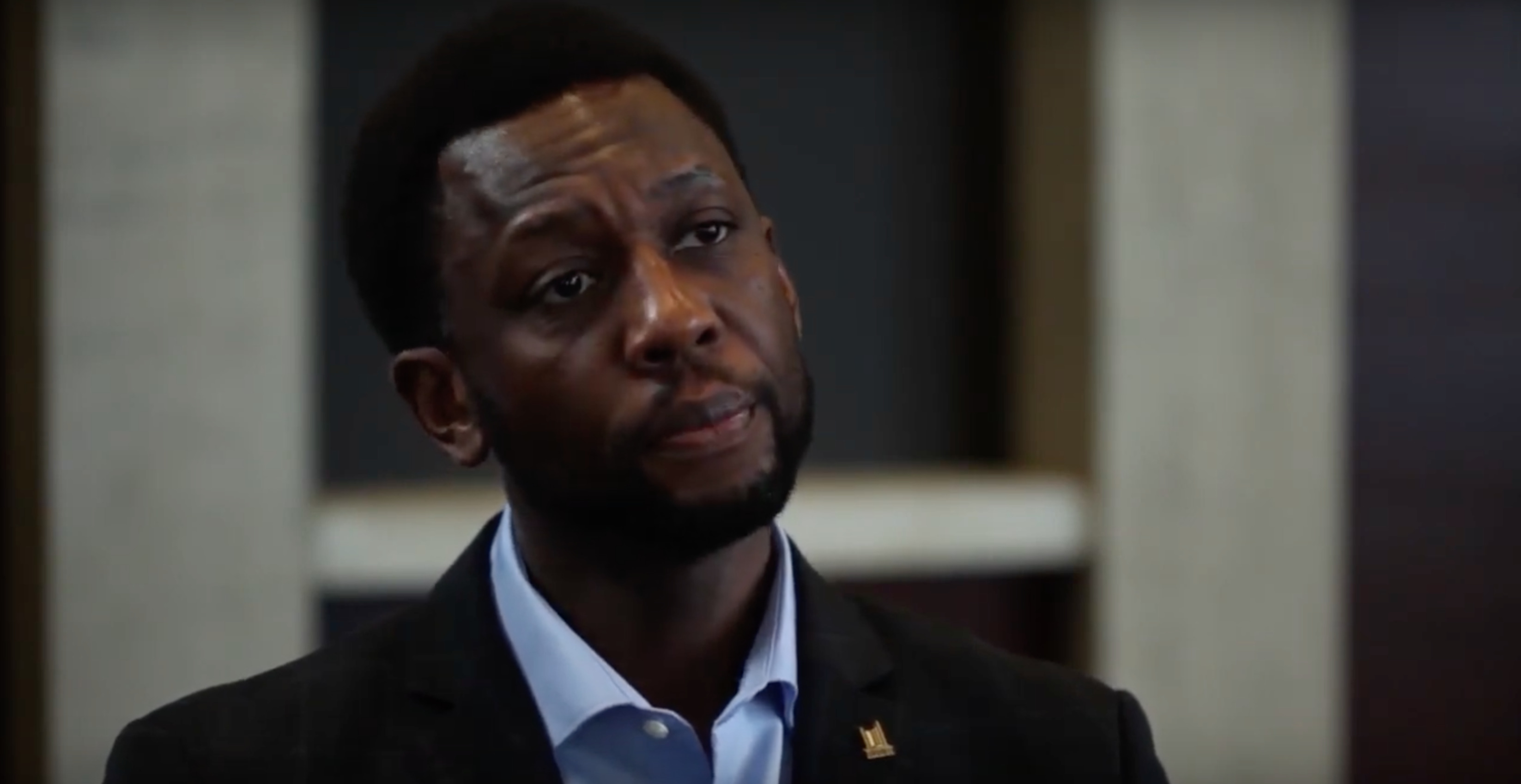 The City of Toronto has announced that Lawrence Eta will serve as its Chief Technology Officer (CTO) starting October 1st.

Eta served as the acting CTO for the past few months. The City of Toronto says he has ensured that the city was providing innovative technology services and initiatives.

“The Chief Technology Officer is responsible for setting the overall strategic vision and leadership for developing and implementing innovative technology solutions to support the goals of the City of Toronto,” said Chris Murray, the City Manager, in a press release.

Eta previously served as the Deputy Chief Information Officer for the City of Toronto. During his time in this role, he helped establish Toronto’s cybersecurity program. He also led the implementation of security awareness training and internal instant messaging.

“We have reached an exciting time in Toronto where we have the opportunity to develop and implement innovative policies and technologies to enhance the way we live, work and travel,” said Lawrence Eta, in a press release.

The Chief Information Officer role has been reworked and renamed the Chief Technology Officer, in order to better align with industry leadership titles. It also enables the city to continue its efforts to modernize, according to the city.