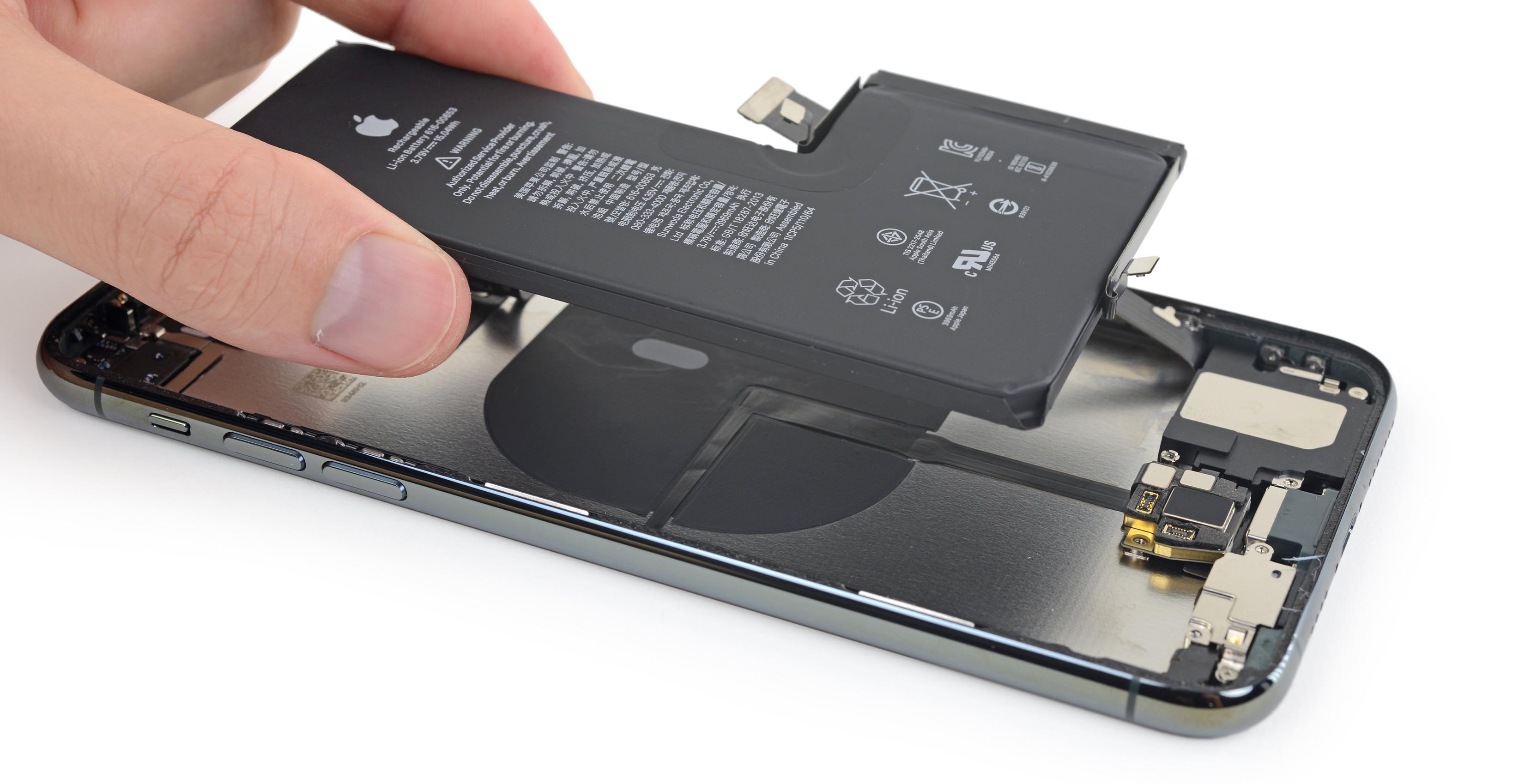 Not long after the iPhone 11, 11 Pro and 11 Pro Max became available, iFixit has done a teardown of Apple’s latest and greatest.

The company kicked things off with a livestream of its iPhone 11 Pro teardown, and now it’s analyzing all the exciting findings — including a mystery board in the 11 Pro Max.

iFixit found the mysterious component beneath the iPhone’s battery and suggested it could be part of the rumoured bilateral wireless charging feature.

In the lead up to the iPhone announcement, several sources said that Apple would include bilateral wireless charging in the new iPhones. However, just ahead of the event, reports surfaced that Apple had scrapped the feature because it hadn’t met the company’s efficiency requirements.

Because of the sudden and late change, many suspected that the new iPhones would sport the necessary hardware for bilateral wireless charging. However, the feature would be disabled via software.

Along with the mystery board, which served as an interconnect between the battery, wireless charging coil and the Taptic Engine, iFixit found a secondary battery connector for the first time ever in an iPhone. It plugs in directly adjacent to the wireless charging coil. iFixit notes it isn’t sure what Apple was trying to do. It does say that it could be part of the new hardware for monitoring and managing battery performance, but that it “looks suspiciously like bilateral charging hardware.”

The interconnect board itself contained three chips, one for audio amplifiers and two chips that it isn’t clear what they do.

Ultimately, the results of the teardown are inconclusive. It certainly appears that the new iPhones could have included bilateral charging hardware, but the parts could also be something else entirely. In other words, don’t hold out hope that Apple will enable bilateral charging via a future software update.