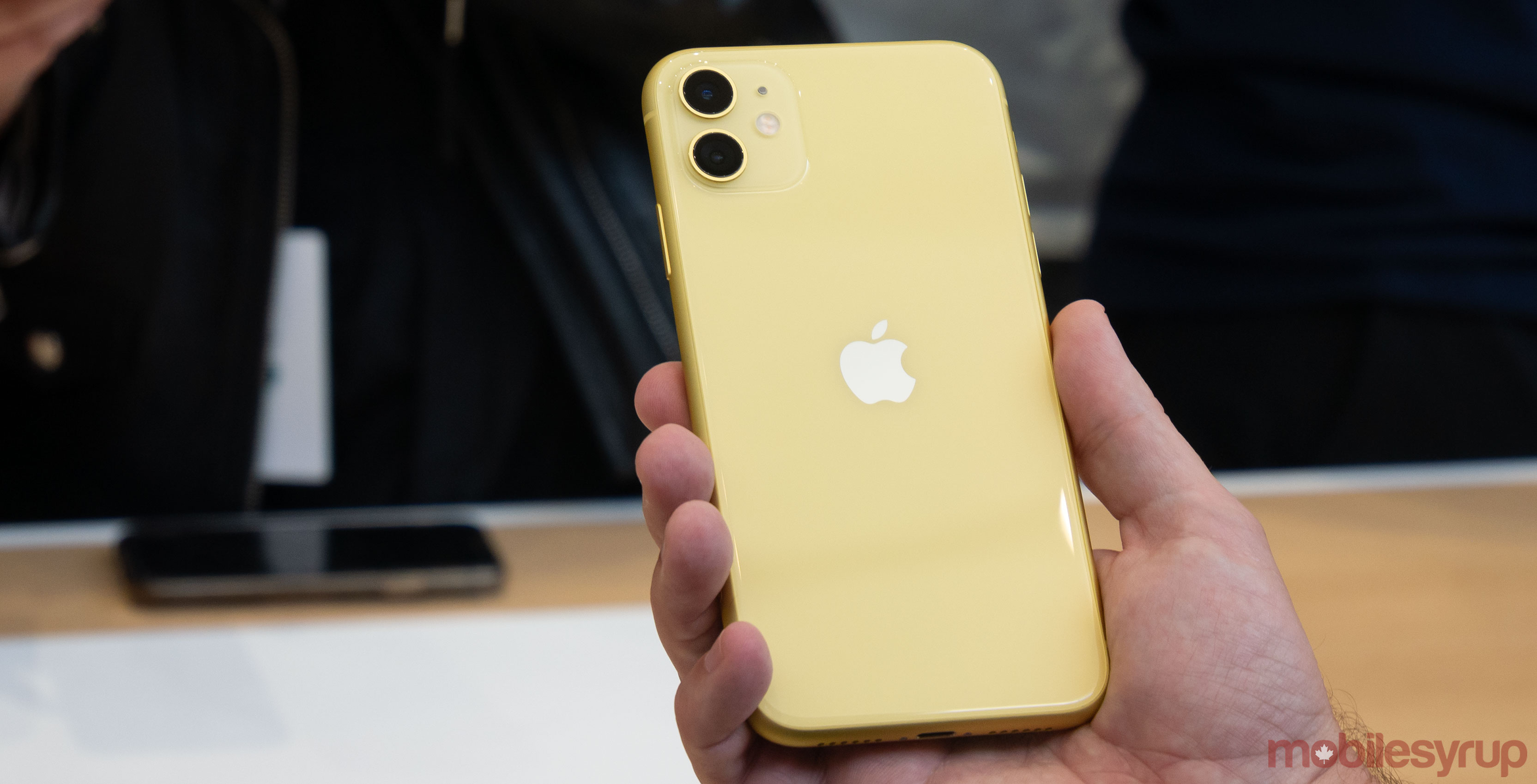 While reverse wireless charging was long-rumoured iPhone 11 feature, Apple made no mention of the functionality during its recent fall hardware keynote.

Now, according to Sonny Dickson (@SonnyDickson), a reliable source of Apple rumours and leaks, all of Apple’s 2019 iPhones, including the iPhone 11, 11 Pro and 11 Pro Max, include the hardware required for “bilateral charging.”

Reliable sources are saying iPhone 11 and 11 Pro do include the hardware for bilateral charging, but that it is software disabled. Uncertain whether this was removed prior to final production run.

If this rumour is accurate, it’s possible Apple could enable the feature through an upcoming software update. This wouldn’t be the first time Apple pushed out additional functionality to an iPhone via a software update.

For example, the Cupertino company released ‘Portrait Mode’ for the iPhone 7 Plus weeks after the smartphone’s initial release.

Reverse wireless charging, also referred to as bilateral charging, would allow Apple’s AirPods (2019) to charge on the rear of the iPhone 11. Unless Apple disables compatibility, iPhone 11 owners should be able to charge any Qi-compatible device on the iPhone’s 11 back. In fact, I once charged the iPhone XS Max on the back of Galaxy S10+, like a true baller.

Samsung’s Galaxy S10 and Note 10 as well Huawei’s P30 Pro feature bilateral charging, so it makes sense for Apple to have at least strongly considered bringing the feature to its devices.