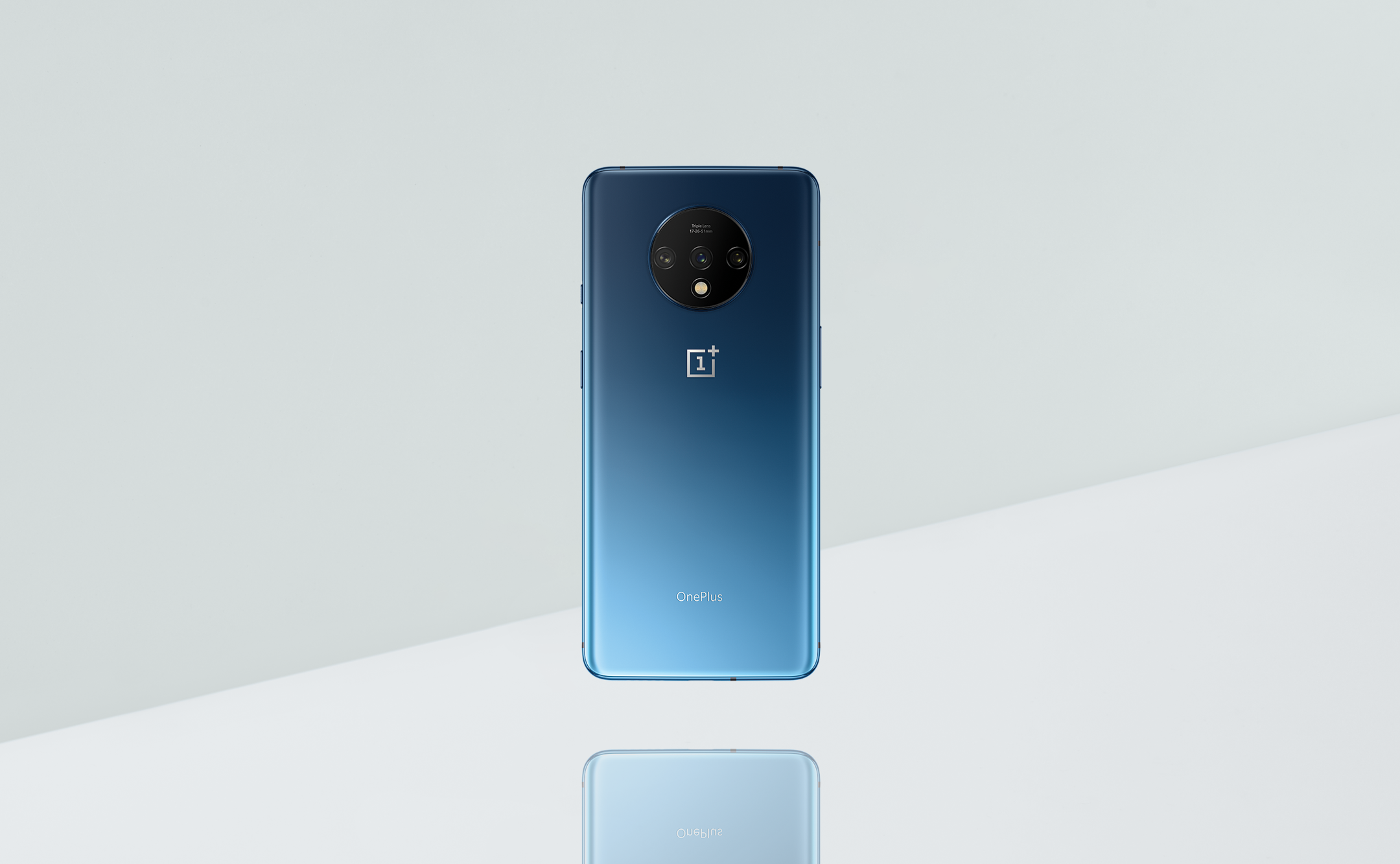 OnePlus recently announced its next flagship smartphone, the OnePlus 7T, will be unveiled on September 26th. However, it seems the company is going against its typical way of teasing the masses and has officially revealed what the device will look like.

On its community forum, CEO Pete Lau said, “we’re going to do something we’ve never done before: unveil the design of our upcoming flagship first in our community.” 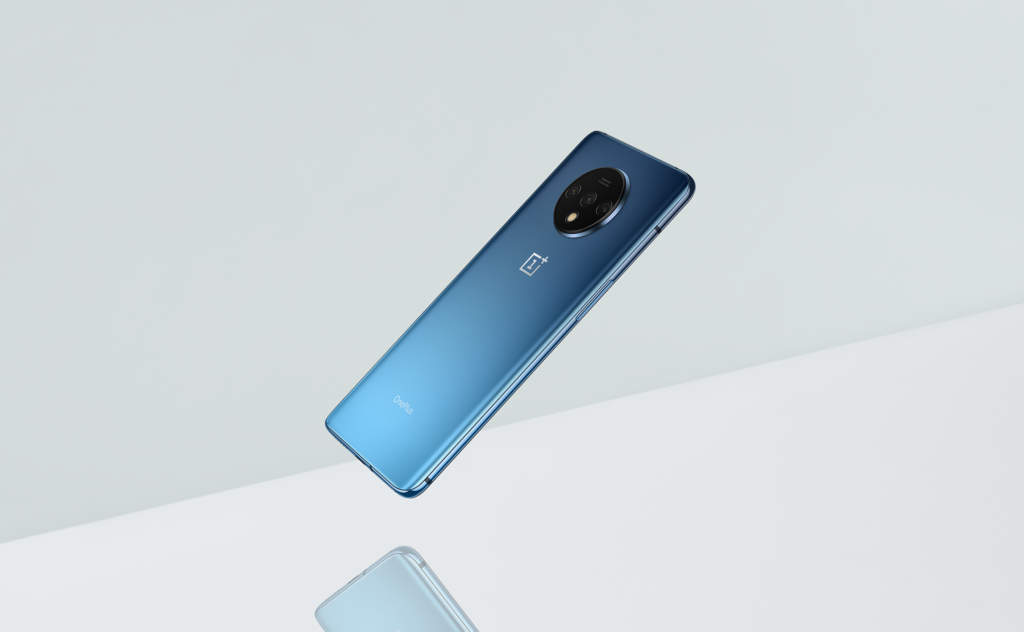 No further details were communicated, but you can certainly expect OnePlus to continue to share over the next few days.

Rumoured specs of the OnePlus 7 will sport a 6.67-inch display with a 2K Super AMOLED 90hz display, alongside an in-display fingerprint scanner, powered by a Snapdragon 855+ chip, 3800mAH battery, with a 48MP+16MP+12MP camera set-up.