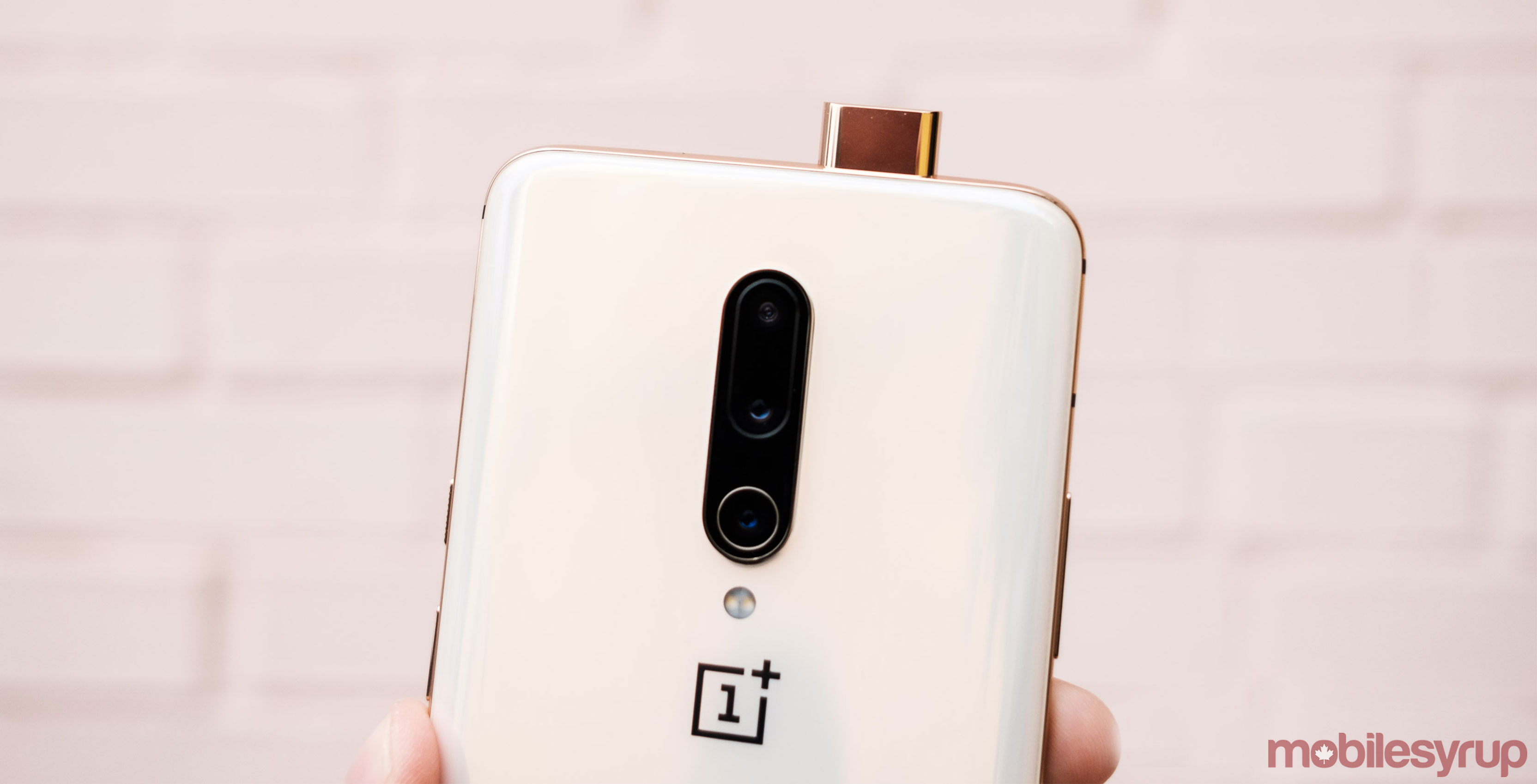 A previous rumour indicated that the OnePlus 7T and 7T pro might be launching on October 10th, but now OnePlus has confirmed that rumour.

In a tweet, the company said that the phone will be “landing in Europe on October 10.”

The #OnePlus7T Series is coming soon. Experience our latest flagship at a launch event near you:

Join us for the unveiling in India and North America on September 26.

Landing in Europe on October 10.

OnePlus also confirms that both phones will have 90Hz displays.

Engadget reported that the phones will be available to purchase on October 15th. Both phones are expected to have slightly faster Snapdragon 855+ chips, perhaps have the rumoured 16-megapixel ultra-wide camera and several photography modes.

OnLeaks indicated that no price was available yet.

The company also teased the 7T series reveal in an ad on September 16th on Twitter with the caption: “The #OnePlus7TSeries is coming.”

It was previously reported that the phones were going to launch on September 26th alongside the OnePlus TV. On top of that, OnLeaks told Pricebaba that there would be a OnePlus 7T McLaren ‘Senna’ Edition, but didn’t share details regarding the device.

Update 16/09/19: The article has been updated with more information from OnePlus confirming the rumour that was previously reported in this article.