Hopefully the camera bump isn't as big as the picture suggests 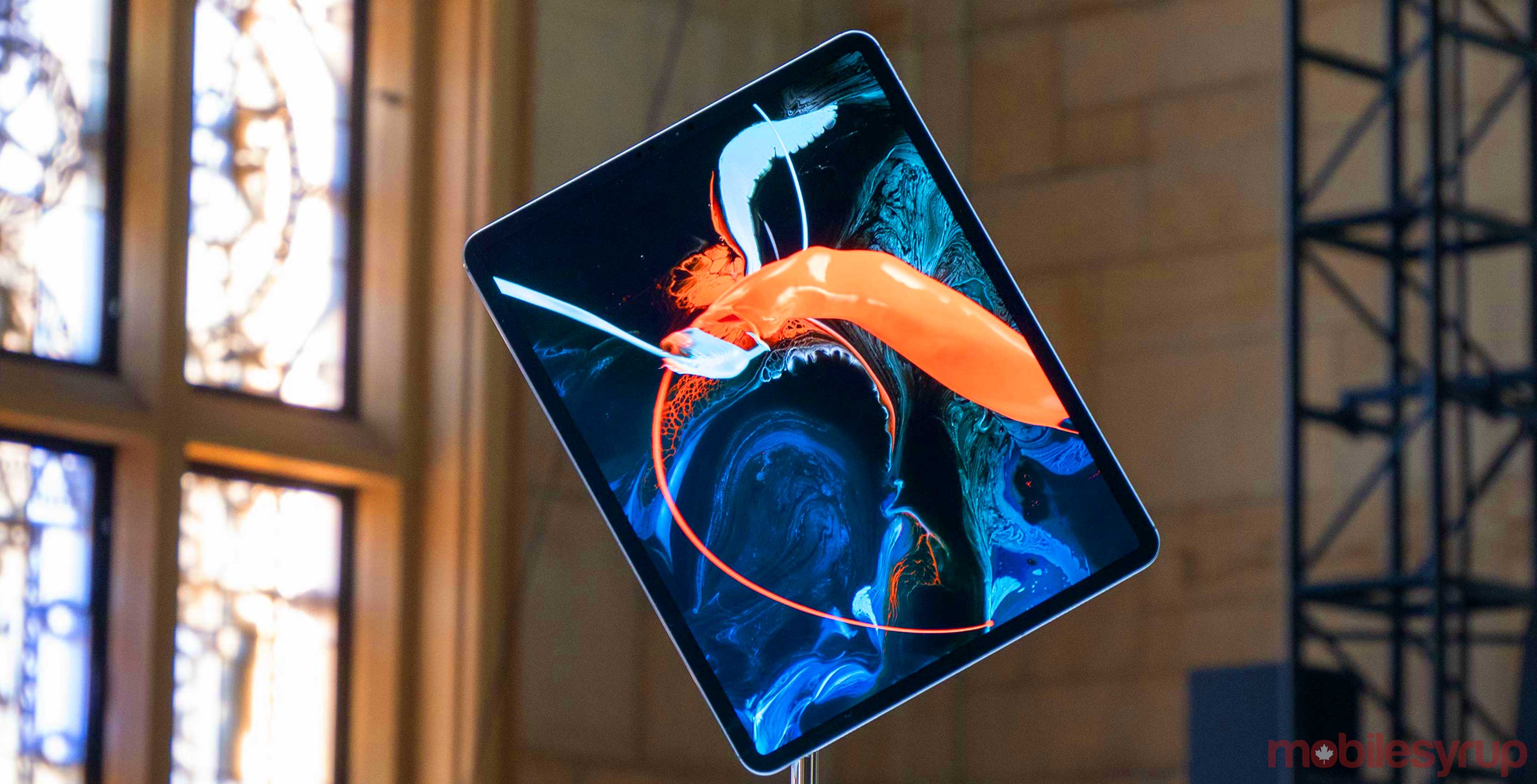 Apple could be prepping a refresh to the iPad Pro camera that brings the tablet in line with its iPhone counterparts.

Past rumours indicated a future iPad Pro refresh could bring a triple camera setup similar to what Apple included on the most recent iPhone 11 Pro and 11 Pro Max. Now, a new leak from Sonny Dickson shows how that may look.

Dickson shared a photo of the rear of the rumoured new iPad Pro, which sports three cameras. Like the iPhone 11 Pro, the cameras are contained within a square housing. However, unlike the iPhone, which has the shooters arrayed in a triangle shape, the iPad looks to have a camera in each corner, with the flash positioned in the fourth corner.

Also of note, the pictured iPad Pro doesn’t have a glass covering over the camera. Dickson suggests this could be because the tablet is a mockup intended to show off the physical form of the device. 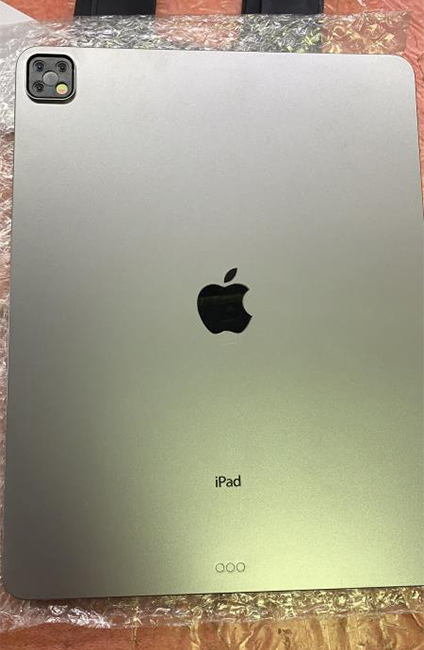 Considering that the iPad will likely retain its aluminum body, Apple probably can’t use a similar camera module to whats on the iPhone 11 Pro, which has a glass back. Hopefully, Apple does something more elegant than what’s in the mockup, which looks to be a large piece of black plastic stuck on the back of the tablet.

Aside from the external design, the move to a triple camera setup likely means Apple will upgrade the shooters themselves. In other words, the next iPad Pro could include the same cameras as the iPhone 11 Pro and enable a 4K video filming and editing workflow.

While we haven’t heard much about a new iPad Pro, rumours will likely begin ramping up now that Apple has launched the new iPhones. The Cupertino-based company’s next major event, rumoured to take place in October, may bring us the new iPads.

Source: Sonny Dickson Via: The Verge