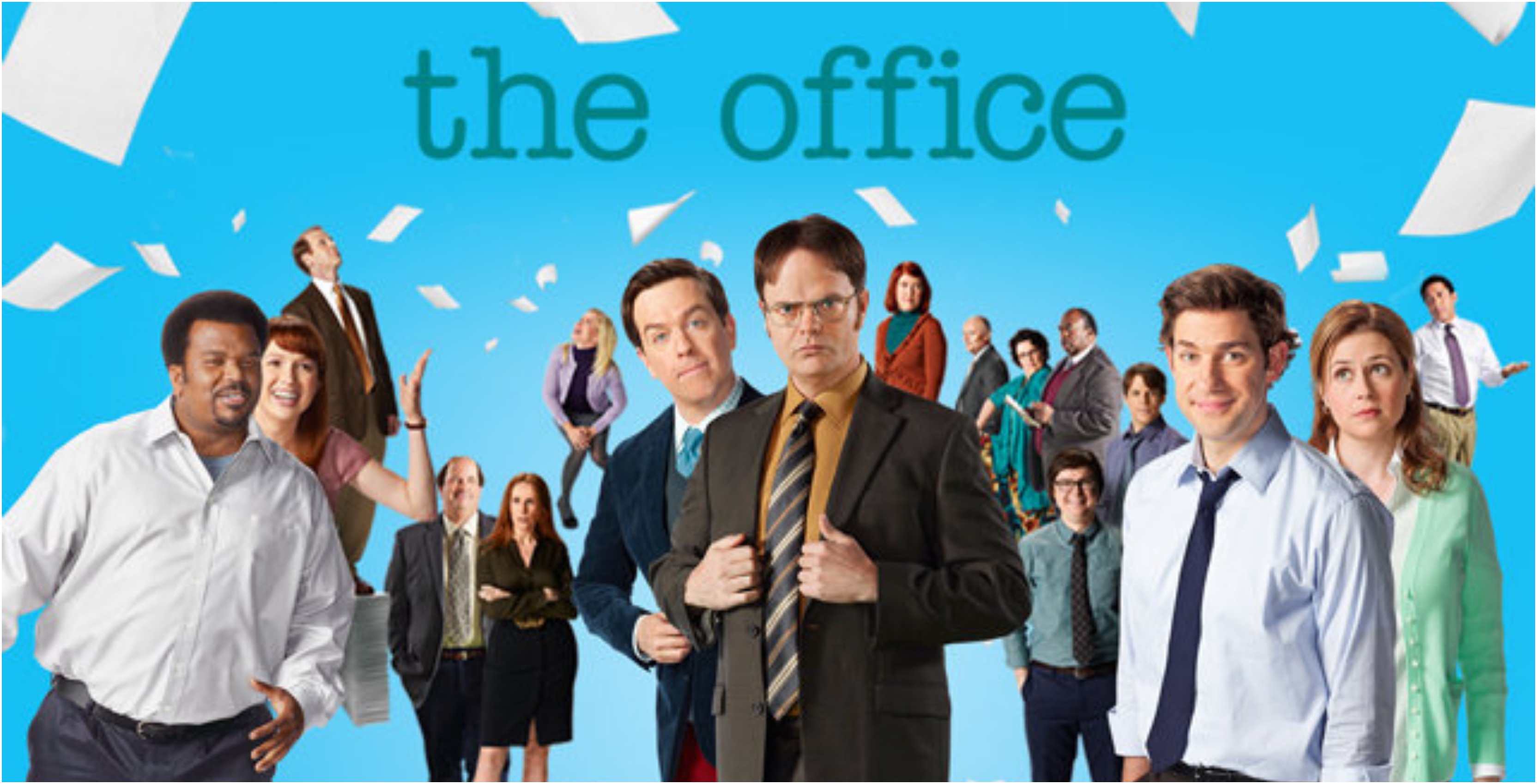 NBCUniversal’s new streaming service is going to be called “Peacock.”

The company announced the name on September 17th and said that the ad and subscription-based streaming service will begin its rollout in April 2020.

CNBC reported that the service will announce pricing details closer to the date of launch. The article added that the name Peacock pays homage to NBC’s colourful logo, which is a colourful peacock.

The name is also very different than what its competitors have decided to name their services, such as Apple TV+ and Disney+. It isn’t known yet if Peacock is going to launch in Canada yet.