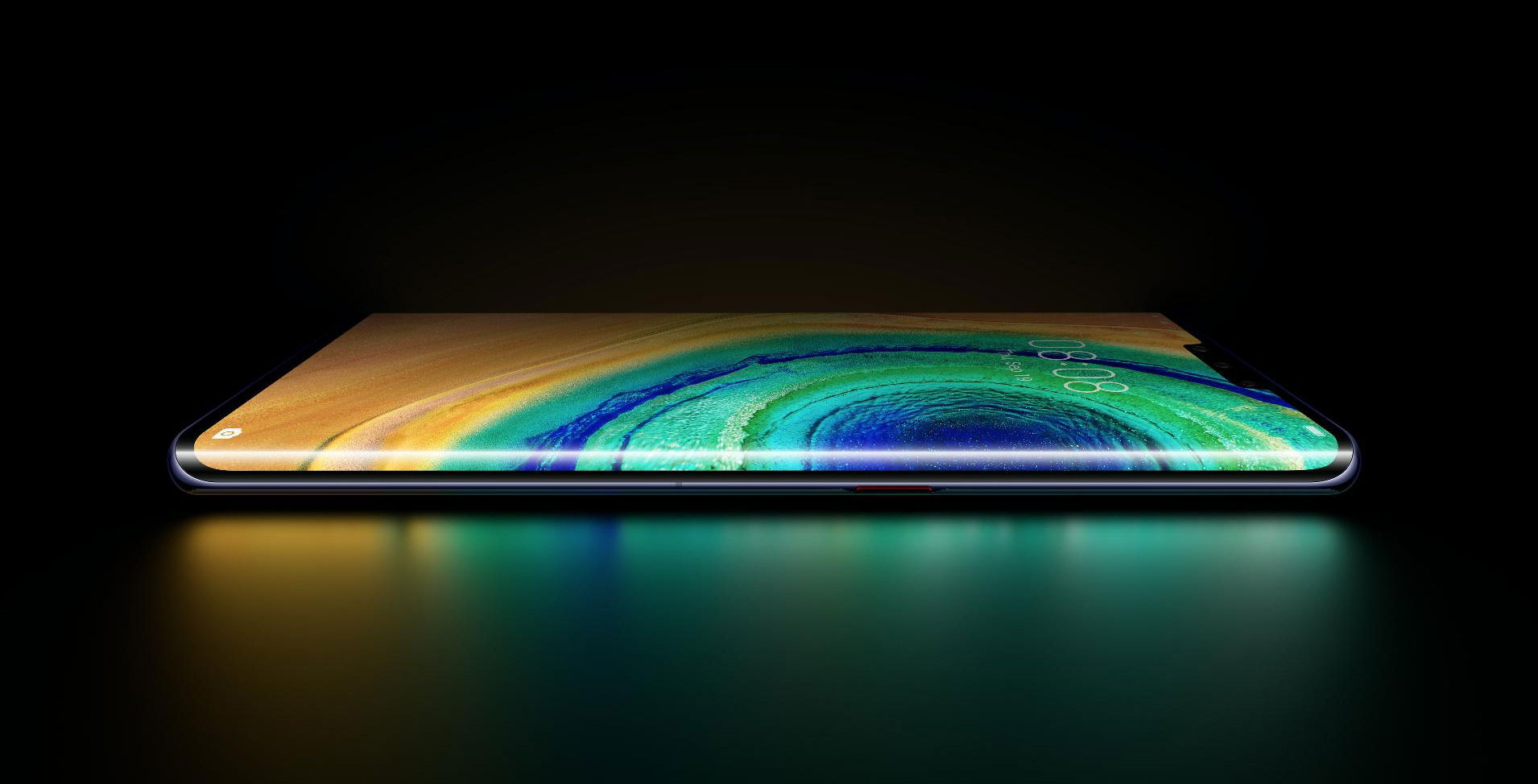 Huawei will officially unveil its Mate 30 series on Thursday, September 19th, however, that hasn’t stopped tenacious leakers from showing off the handsets before the Chinese company ever gets the chance to.

Live images of the Huawei Mate 30 Pro and the Mate 30 are now all over the internet. There’s now even a video of the unreleased phone.

The images and video clearly show off the handset’s wide notch with three selfie cameras, the small bottom bezel, the waterfall bezels and circular camera setup with four shooters.

We also get to see the handsets four colour variants, which appears to be black, green, silver and purple. 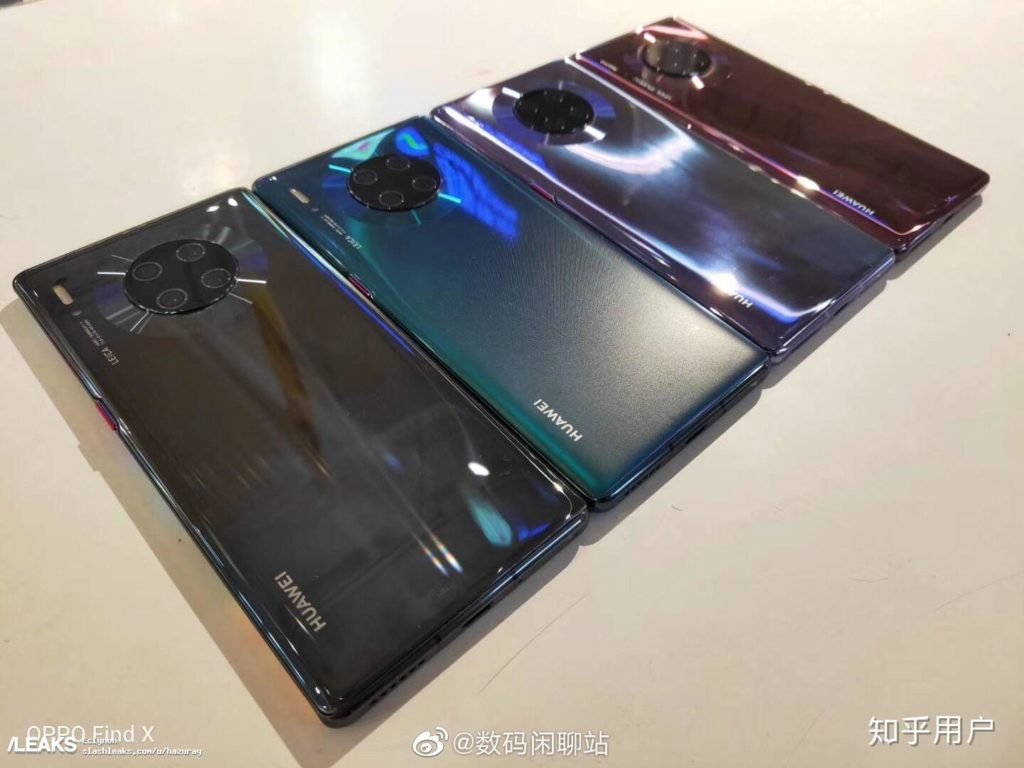 One of the images displays how users can increase or lower the volume by sliding the side of the handset.

The video shows the handset turned on and it seems to be running EMUI, however, it’s unclear if or what form of Android it’s using. 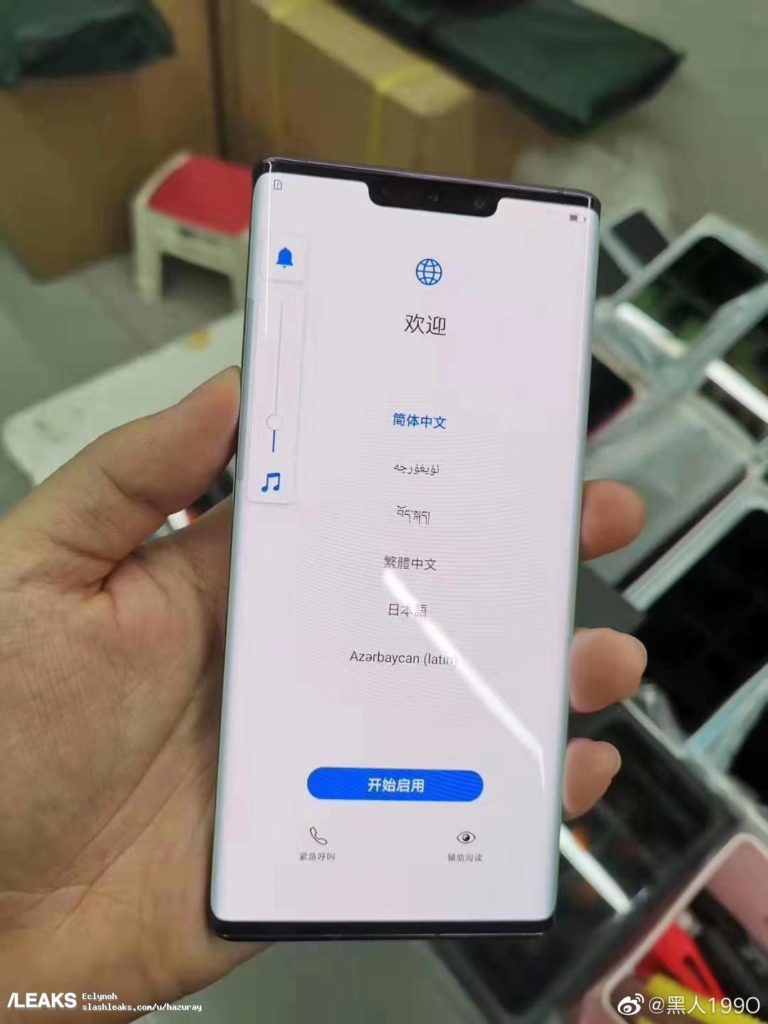 There’s another image of the Mate 30 Pro beside the Mate 30. They’re about the same size, however, due to the Mate 30 Pro’s waterfall bezels that device offers more screen real estate. This image also reinstates that the Mate 30 will not have curved bezels and will sport a smaller notch. 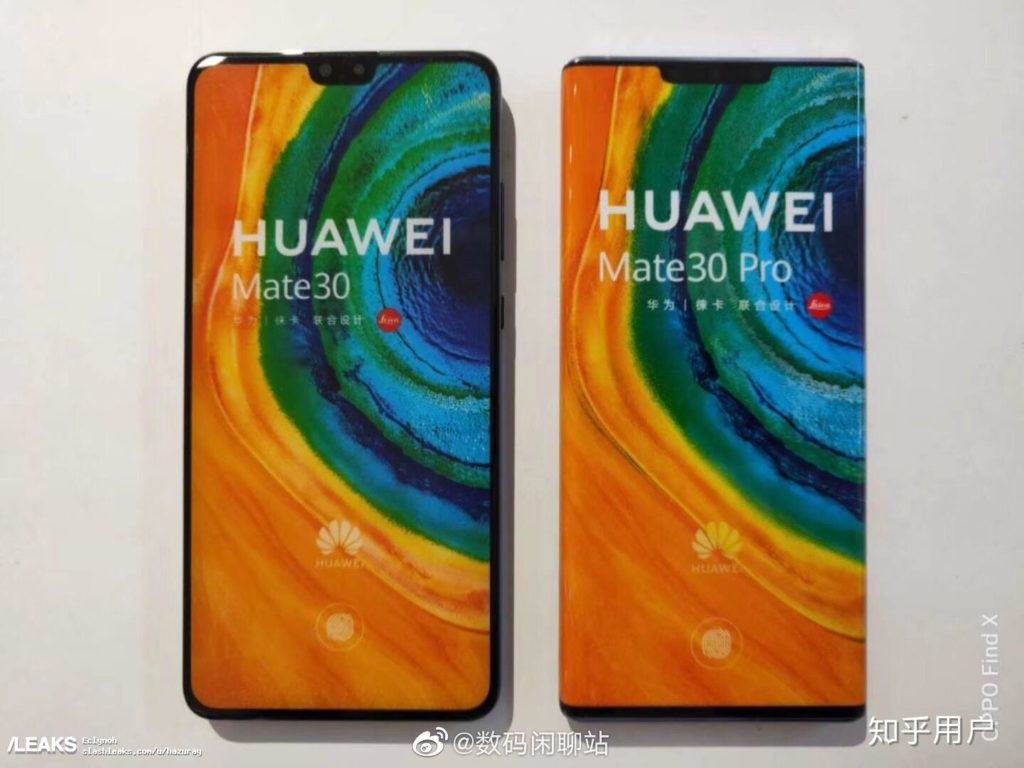 Even with these video and image leaks, it’s not clear whether the Mate 30 Pro will launch with HarmonyOS or Android based on the AOSP.

Another leak shows the phone stand for the Mate 30 Pro. The stand indicates that the Mate 30 Pro will feature native 960fps technology, with 40W wired charging, 27W wireless charging, a 4,500mAh battery, and more.