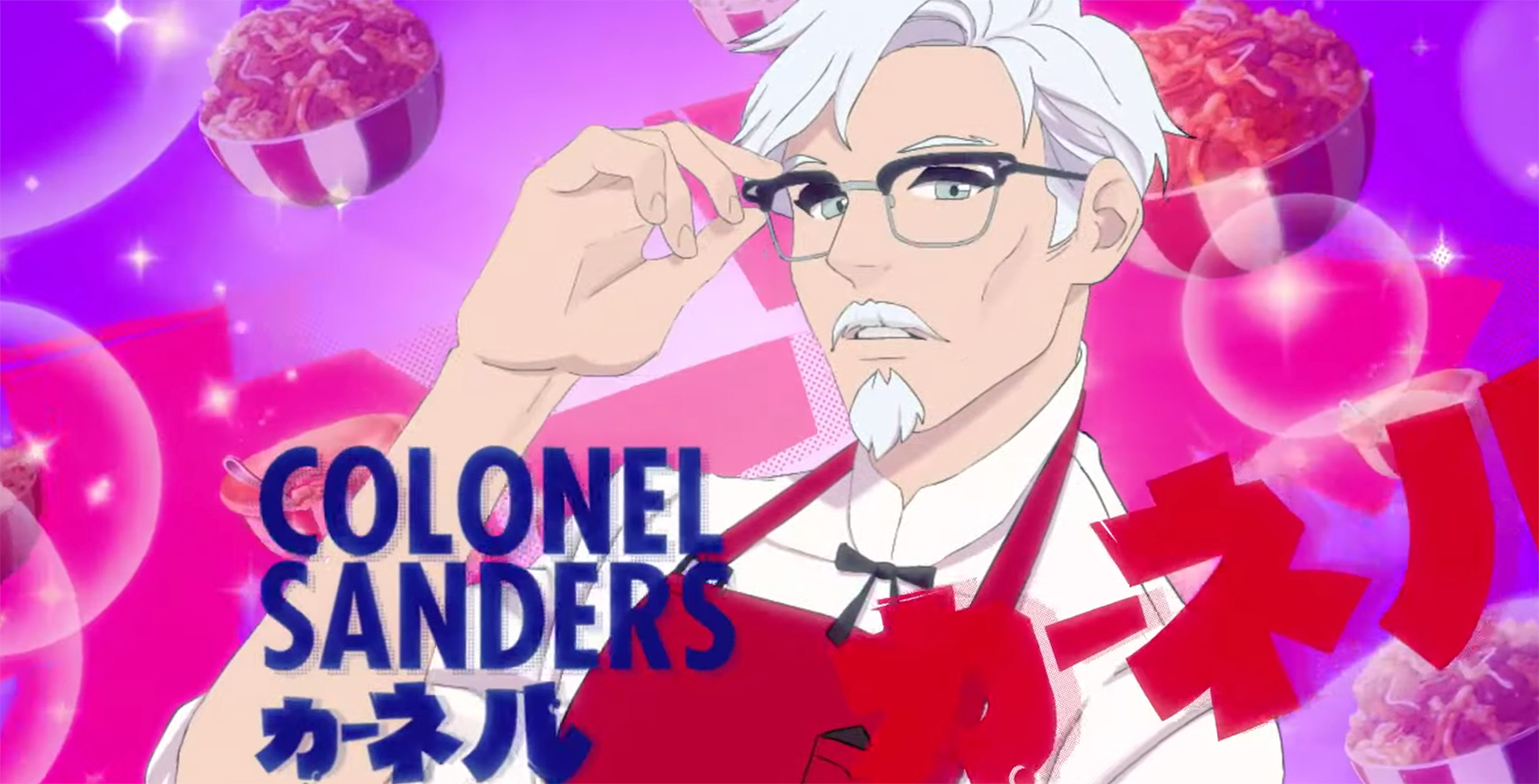 KFC is making a dating simulator, for some unknown reason.

“Welcome to the most delicious dating simulator ever created. Do you have what it takes to be the business partner of and win the heart of the most famous chicken salesman of all time? Play to find out! Go ahead, Colonel Sanders is waiting,” according to the Steam description.

The simulator features nine loveable characters, secret recipes, cooking battles, “battle battles,” 11 herbs and spices and you can date the way-too-hot Colonel Sanders.  In the game, you’ll play as a culinary student and your aim is to try and to get classmate Colonel Sanders to fall for you.

You’ll be faced with life-changing decisions throughout the game that will affect your friendship and love, and players should be careful because your actions can affect the feelings characters of the NPCs.

Currently, the game has no release date but is coming soon.