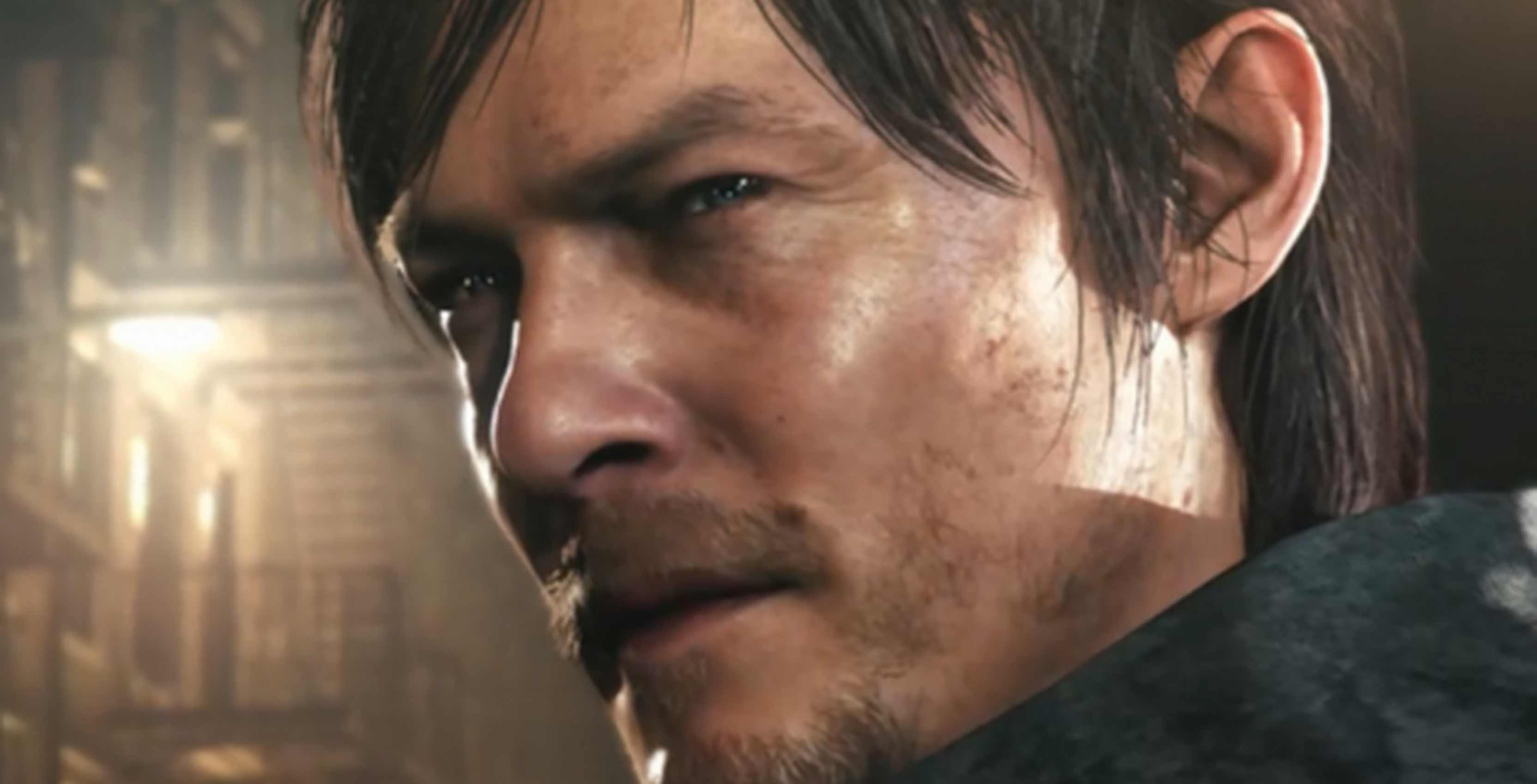 Notably, the trademark was filed in Canada on July 25th, although it’s unclear exactly why Konami has done this. The game development community in Canada is substantial, so it’s possible Konami could turn to a homegrown studio to make a new Silent Hill game.

That said, the trademark is listed in the “video games/computer games” category, so there’s no telling what this Silent Hill product actually is.

This trademark is also noteworthy because the Silent Hill series has been dormant for many years now. The first three games in the franchise were released on the PlayStation and PlayStation 2 between 1999 and 2003 to massive critical acclaim.

However, subsequent entries have been less well-received. The latest entry in the series, Silent Hill: Book of Memories, was released on the PlayStation Vita gaming handheld in October 2012 with a poor 58 score on review aggregate Metacritic.

There was hope for a franchise comeback with the August 12th, 2014 release of P.T. (‘Playable Teaser’), a massively popular free PlayStation 4-exclusive demo for a new Silent Hill game. Titled Silent Hills, the game would have been directed by renowned Metal Gear creator Hideo Kojima, with assistance from Guillermo Del Toro, 2017 Best Picture Winner The Shape of Water. Norman Reedus, star of The Walking Dead, was to play the main character.

However, Konami eventually cancelled Silent Hills in April 2015 — presumably, in part, due to issues with Kojima — and removed P.T. from the PlayStation Store. The Silent Hill franchise has been out of action ever since. Meanwhile, Kojima, Del Toro and Reedus have reteamed on the PlayStation 4 exclusive Death Stranding, which is set to release on November 8th.

Therefore, it remains to be seen what lies in store for Silent Hill going forward. Would you like to see a new Silent Hill game? Let us know in the comments.