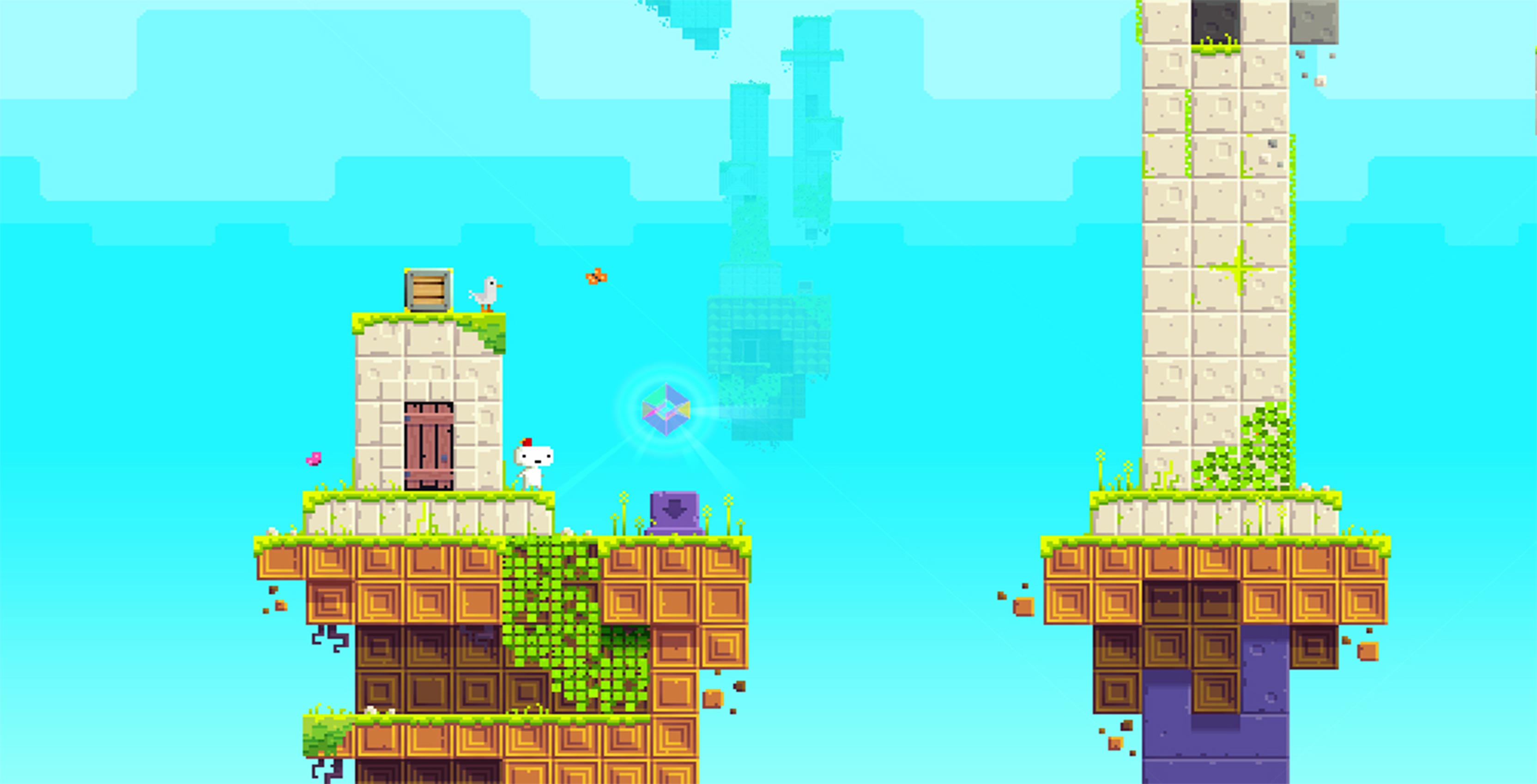 Fez, a puzzle platform game made and published by Montreal-based developer Polytron Corporation, will be available for free from August 22nd to August 29th on the Epic Games Store.

Fez lets players control a 2D character named Gomez who believes that he lives in a 3D world. After a mysterious phenomenon takes place, Gomez embarks on an adventure that sees him navigating through 3D structures from 2D perspectives.

You would need an Epic Games account to snatch the deal.

Fez is also on Steam and Humble Bundle for $10.99 CAD and $13.27 CAD respectively. As of August 15th, it had achieved an overall positive rating from more than 8,000 Steam reviews.

Besides the PC and Mac versions, the game also landed on the PlayStation 3, PlayStation 4, and Xbox 360.

However, those who demand a sequel might feel sad to hear that Polytron cancelled the development, leaving Fez as the only entry in the small franchise.