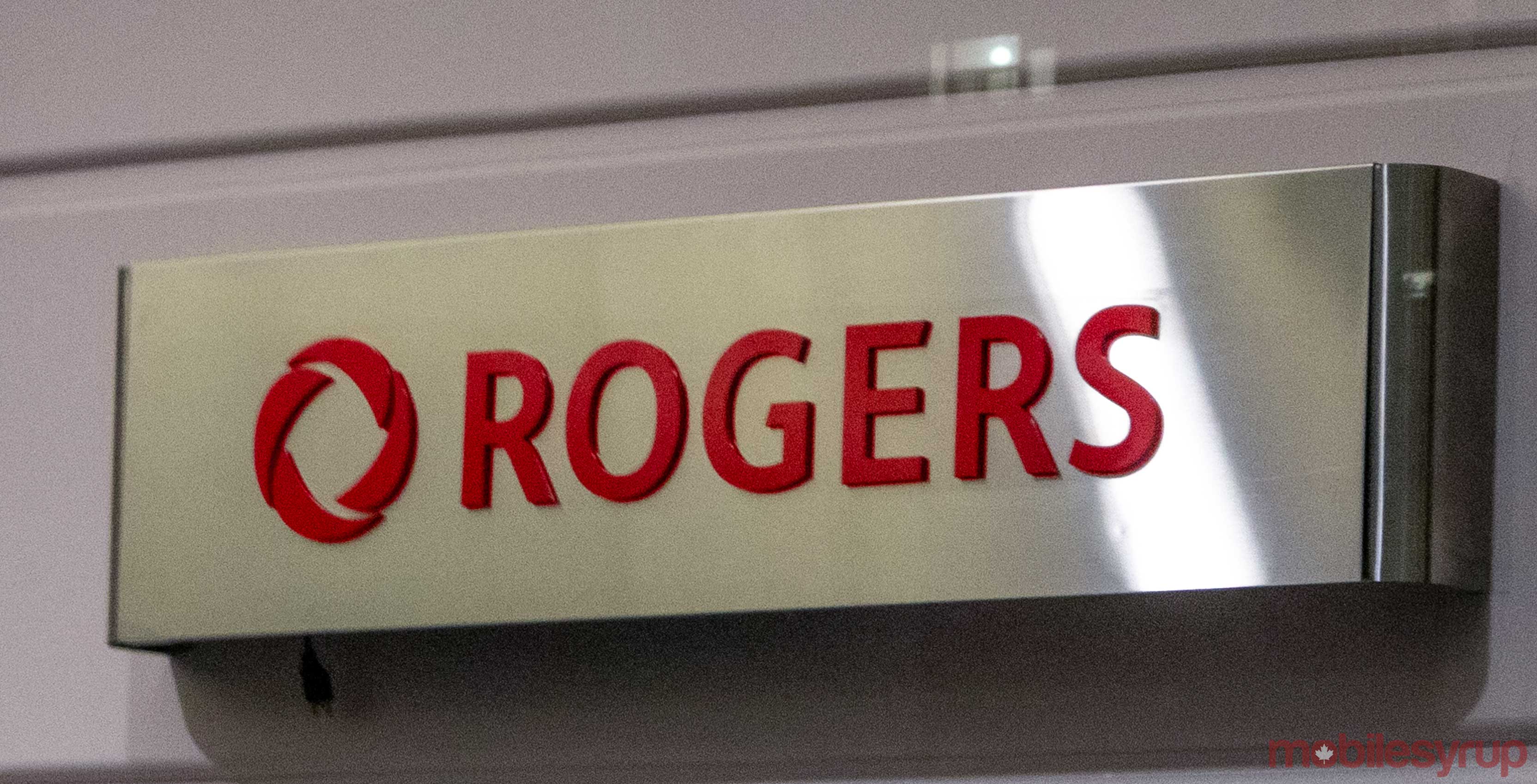 Not long after Vidéotron rolled out its triple data plans, offering subscribers 15GB of data for $61 per month, Rogers responded by dropping the price of its Infinite unlimited data plans in the region.

Now, the base version of the plan is $65 per month for 15GB of high-speed data followed by unlimited usage at a reduced speed maxing out at 512Kbps.

The price drop puts in more in-line with Vidéotron’s offer. For the extra $4 you pay with Rogers, you also get unlimited usage and shareable data if you want to add more lines (additional lines start at $55 per month).

Further, Rogers decreased the price of its other Infinite plans by $10 as well. That means you can get 20GB of high-speed data for $85 per month, and 50GB for $115 per month.

You can learn more about the discounted plans on Rogers’ website.