Gears of War and Forza and Castlevania, oh my! 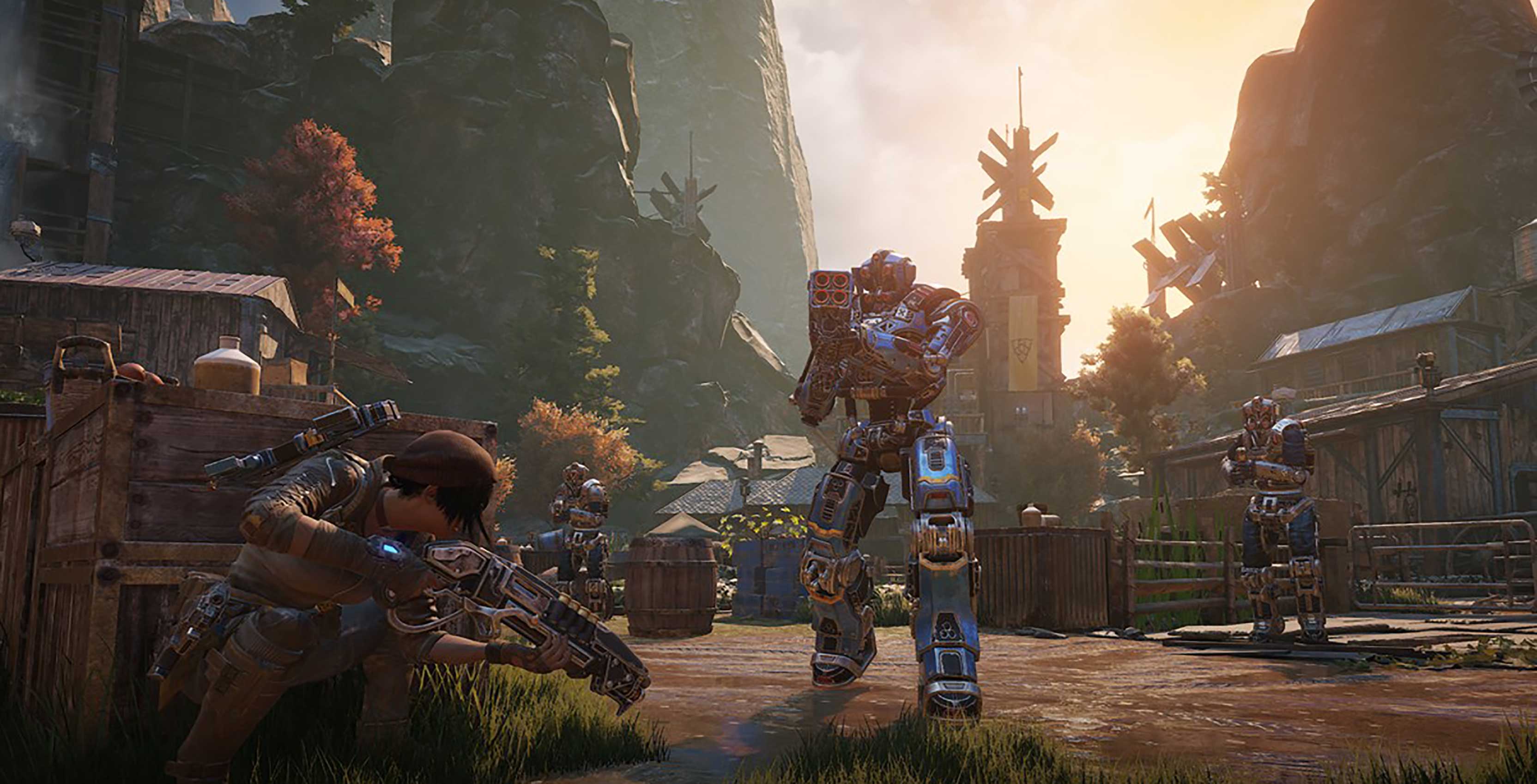 Here is the quartet of games coming to the service in August:

It’s worth noting that Gears of War 4, as well as every other Gears of War title (including the upcoming Gears 5), is included in the Xbox Game Pass service.

Forza Motorsport 6 features a lineup of more than 450 customizable Forzavista cars, which can be raced in 24-player matches across 26 locales. The game also features a dynamic weather system and “Stories of Motorsport” single-player campaign.

In Torchlight, players must explore randomized dungeons to gather powerful artifacts and learn new skills, all while fighting off deadly enemies. The game is played from a Diablo-like overhead perspective, which is fitting since members of the original Diablo team also worked on Torchlight.

As a reboot of Castlevania, Lords of Shadow focuses more on 3D combo-driven action over the franchise’s traditional side-scrolling exploration-based gameplay. The game follows the Holy Knight Gabriel Belmont as he fights against the titular Lords of Shadow and works to resurrect his wife.