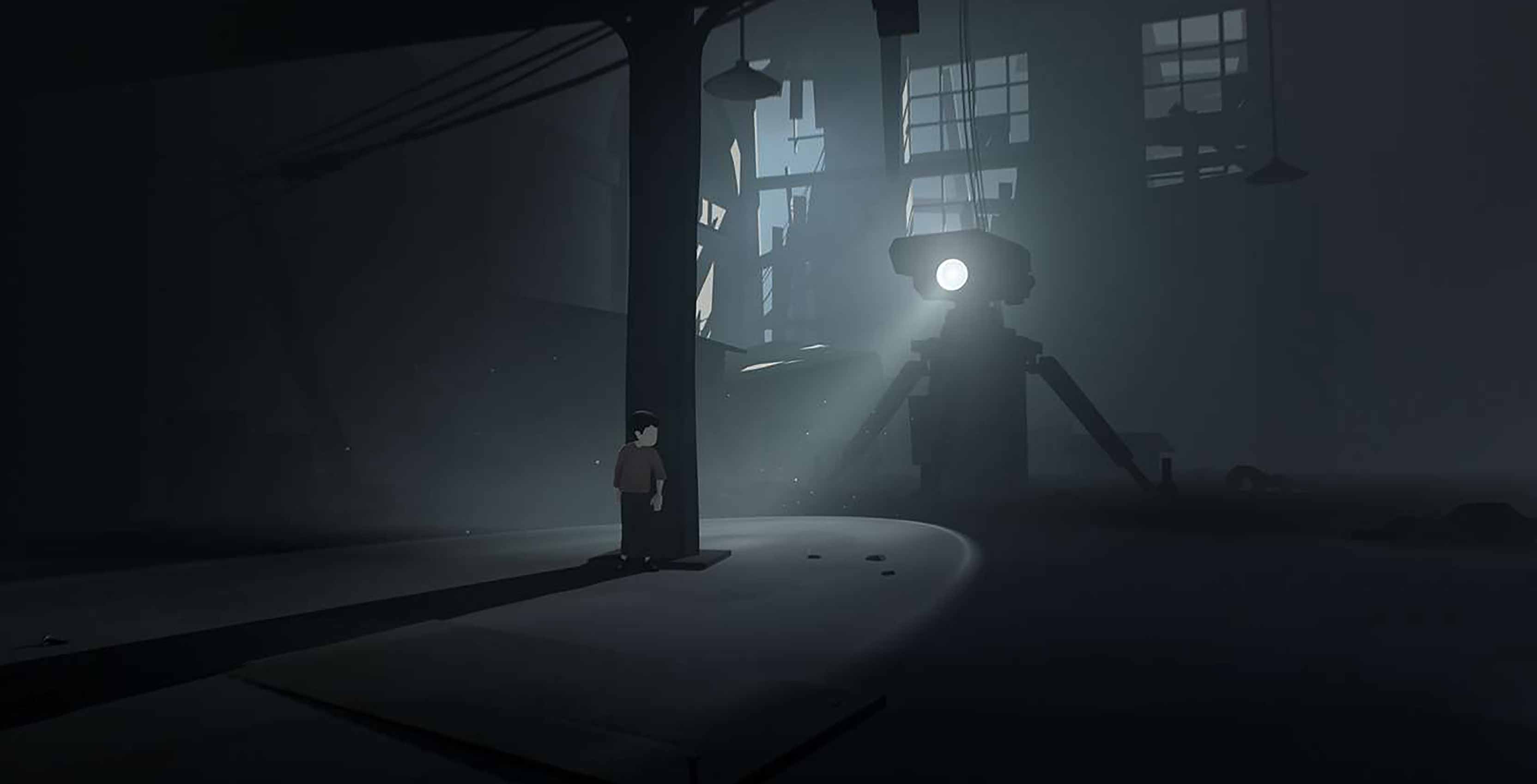 Every month, Microsoft offers several Xbox One and Xbox 360 games to Xbox Live Gold subscribers at no additional cost. Here are the four titles hitting the service in July 2019:

Inside puts you in the shoes of an unnamed boy who must navigate a dark and dangerous world for an unclear purpose. Avoid enemies and solve environmental puzzles to get to the bottom of the game’s mysteries.

Big Crown: Showdown is set in a medieval world where players have to avoid hazards while trying to knock their opponents off-stage. The game supports four-player local and online multiplayer combat and features more than three worlds containing 15 courses.

Castlevania: Symphony of the Night

Based on the 2007 Disney film of the same name, Meet the Robinsons follows Wilbur Robinson as he travels to the past to save the future. Players will use various futuristic gadgets as they adventure through different locations and time periods.

Streaming in Canada this week on Amazon Prime Video, Crave and Netflix [July 1 — 7]