Android Auto's release has been far from smooth 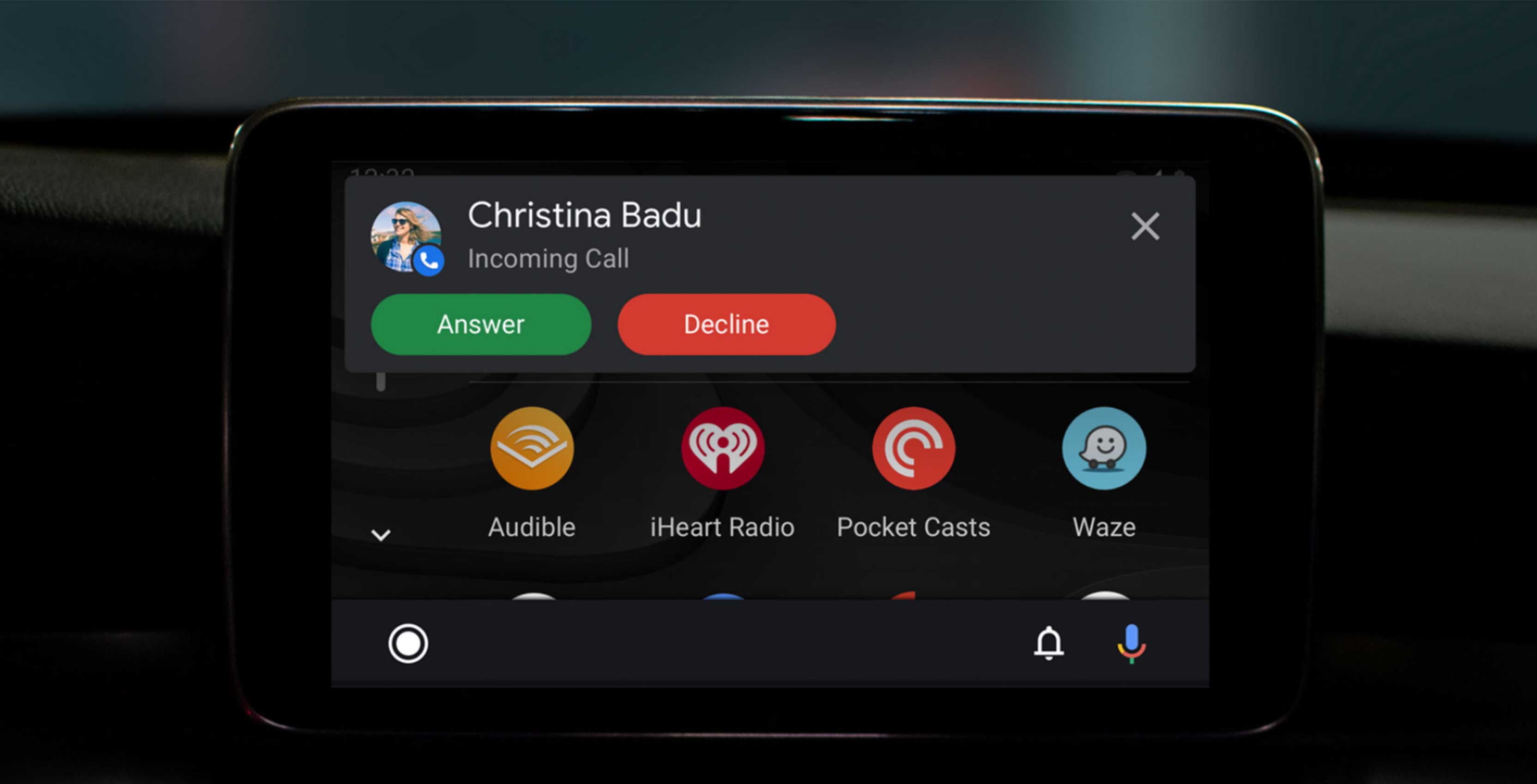 On June 25th, a single Reddit post misled users into believing the fresh interface was releasing. This time around there are more users who have the new version of Android auto, as well as a Play Store review about the new look.

The new design features a grid of apps and removes the home screen that was one of the defining features of earlier versions of Android Auto.

According to Google’s press release there will be some apps like Google Calendar will have a small Assistant icon attached to them. This means when you click on it you’ll just be given an audio update about your schedule instead of visually seeing the app.

Depending on what app you use for music, it might be able to automatically pick up where you left off before you got in your car.

Maps will now do the same thing. If your route is already running on your phone the in-car system will start showing it right away so you don’t have to restart.

The notification button in the bottom right shows you a list of missed calls and messages so you can easily keep on top of your conversations while on the go.

Finally, the new interface is able to work with a wider variety of display sizes. Specifically, wide screens will have contextual information like turn-by-turn directions or media controls.

Here goes the video. from r/AndroidAuto

The phone-centric version of the platform hasn’t received the update, because Google plans to focus on Assistant Driving mode for users with cars that don’t support Android Auto on their infotainment screen.

Overall, the new layout looks pretty cool, and the updated design is a nice change compared to the older version. I’ll update this post with more of my findings after some hands-on time with the platform.

If you’re an iOS user, Apple also updated the look of CarPlay and added new features to the platform in iOS 13. Stay tuned for more information on that interface as well.

MobileSyrup has reached out to Google to confirm if this feature is rolling out to Canadians. Some users are reporting being able to get the update by downloading the latest version of the app

Update 30/07/2019: Since the original time of writing Google has released a press release detailing many of the new features. The article has been updated to include descriptions of those.