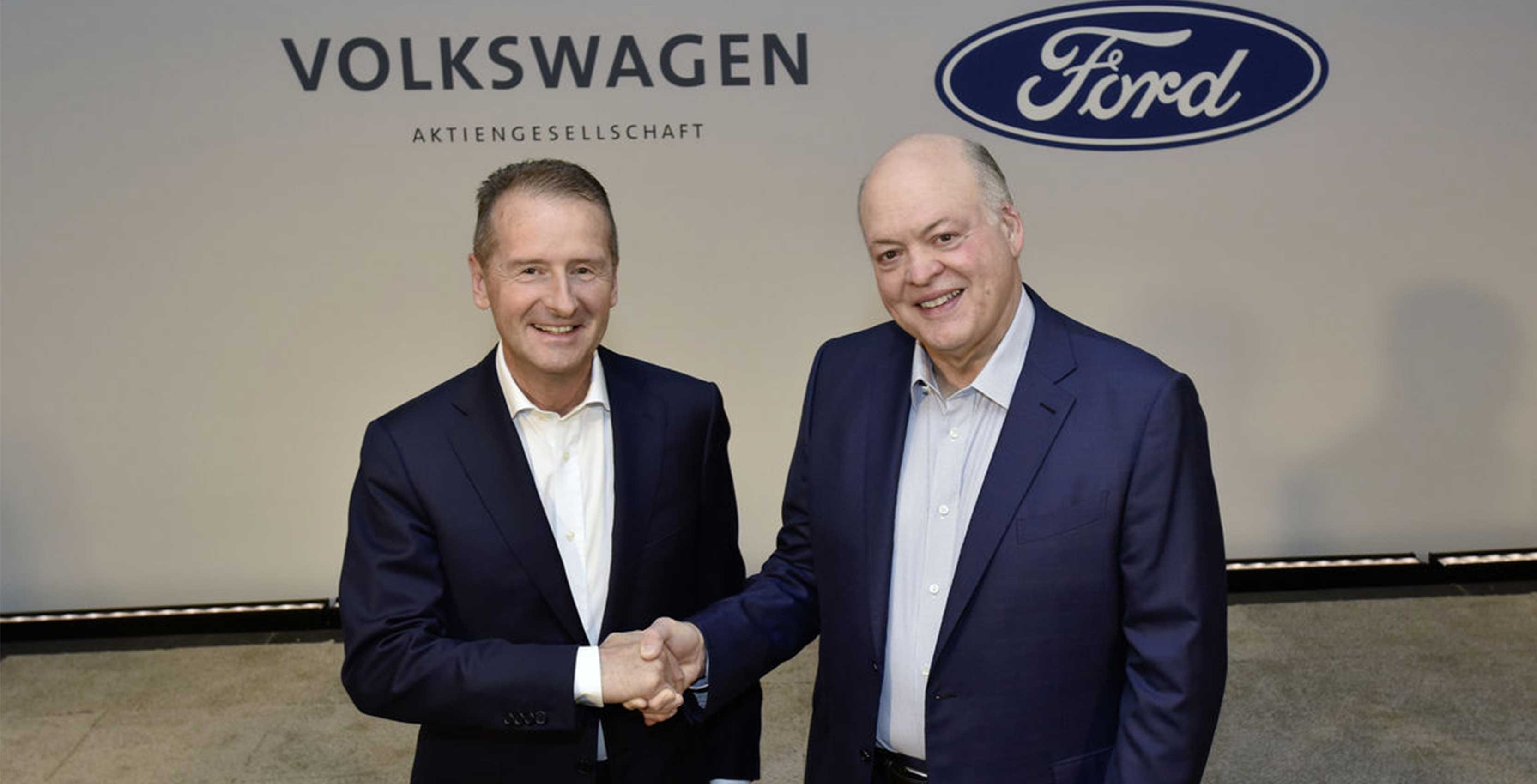 Ford Motor Company and the Volkswagen Auto group have furthered their agreement to share their EV and autonomous vehicle technologies with each other.

That means VW will share its MEB modular electric vehicle platform with Ford in Europe and Ford is giving the German automaker access to its Argo AI self-driving unit. Ford is pledging to build at least one high-end vehicle with this platform in 2023.

“Ford expects to deliver more than 600,000 European vehicles using the MEB architecture over 6 year,” reads Volkswagen’s press release. The American company is even discussing building a second vehicle on the platform.

To become an equal shareholder with Ford in Argo, VW is investing $2.6 billion USD into the project. This is beneficial for Ford since now that both companies are using the AI system it will scale up and gather data much faster. Additionally, VW will buy $500 million USD worth of shares from Ford over the next three years.

“While Ford and Volkswagen remain independent and fiercely competitive in the marketplace, teaming up and working with Argo AI on this important technology allows us to deliver unmatched capability, scale and geographic reach,” reads a statement from Ford CEO and president Jim Hackett.

Back in early 2019, the two companies pledged to build autonomous vans and trucks together and it seems like that partnership has been going well as the companies delve into more projects together.