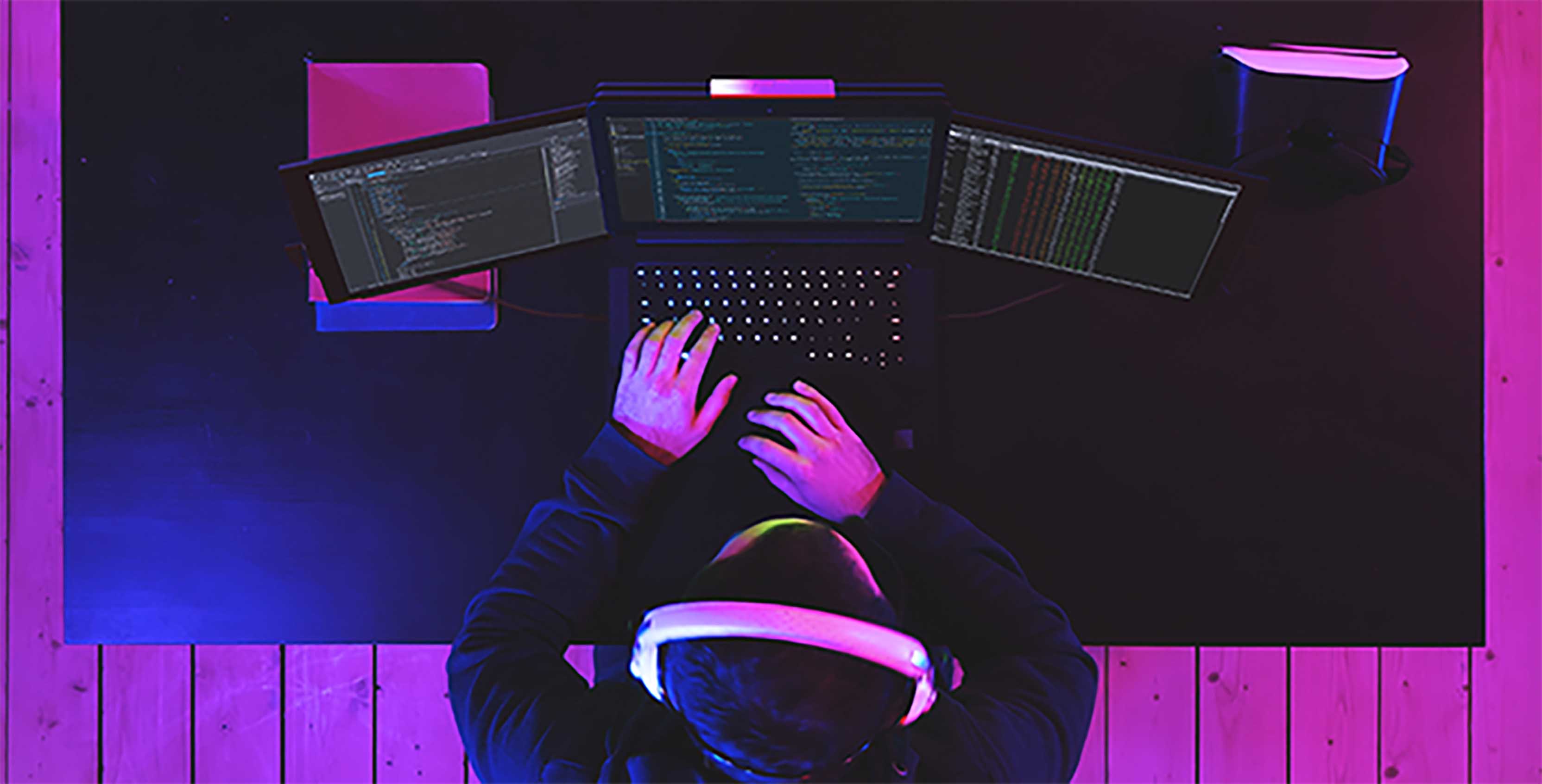 You might remember the Razer concept laptop that featured triple monitors called Project Valerie from CES 2017. While we haven’t heard anything from Razer regarding this product, two MIT grads have set out to create a triple screen solution for virtually any laptop on the market.

“We’ve listened to your feedback around DUEX, and due to popular demand, we are excited to introduce TRIO and TRIO Pro — our upgraded multi-screen laptop accessory that boosts productivity and allows for efficient multitasking,” says the team on Kickstarter.

According to MobilePixels, TRIO can magnetize to the back of any laptop and is able to expand the screen with up to two additional monitors. It is a solution designed for content creators, gamers, stock traders and coders.

Users can adjust the 1080p monitors by full 270 degrees rotation. When using two TRIO monitors, users can rotate them 180 degrees to fold into a triangle for presentation mode. The included stand can also let the TRIO to seat vertically and independently from the laptop.

TRIO draws power and video feeds through the included USB-C cable. If you are using a laptop without USB-C, an adapter to USB-A is included. It is a plug and play solution compatible with Mac, Linux, Windows, ChromeOS and Android.

The Boston-based team highlighted some of the problems for users who only use one monitor on their Kickstarter page.

“You lose 10 seconds every 5 minutes toggling between tabs,” says the team. “Productivity increases by 20-30% when using multiple computer displays.”

The idea of DUEX and TRIO came from Yao when he was working at Amazon. Yao was frustrated by the lack of a secondary monitor, which prevented him from working efficiently. He then began to build a laptop monitors from used laptops and turned his personal solution into an entrepreneur idea.

Colors Live is coming to the Switch through Kickstarter

Fuse Side Kick is the perfect MacBook charger companion