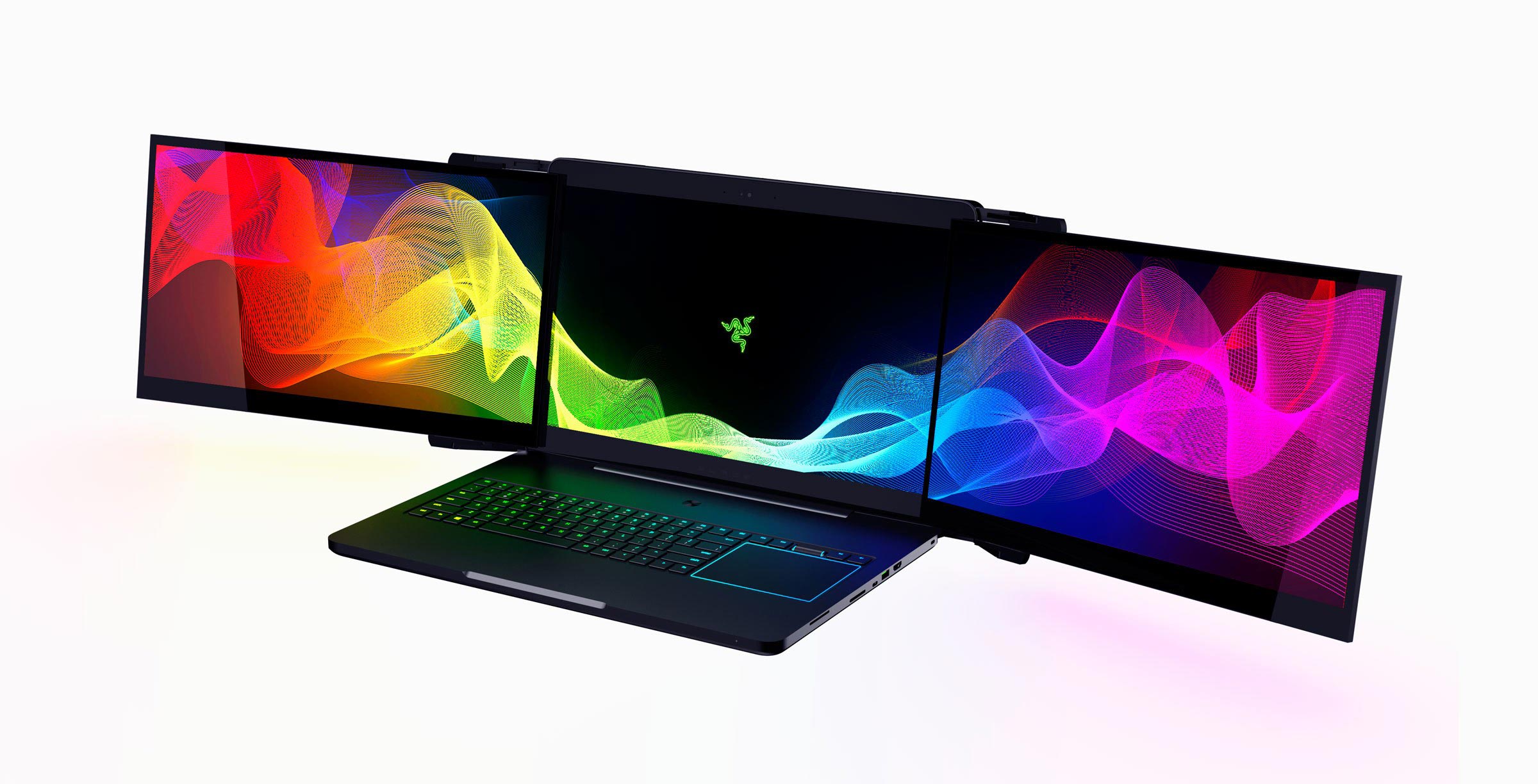 The laptop, which Razer stated in numerous interviews is a proof of concept device that is far from fully functional, was stolen from the company’s CES booth at 4pm on Sunday.

“We treat theft/larceny, and if relevant to this case, industrial espionage, very seriously — it is cheating, and cheating doesn’t sit well with us,” said Razer CEO Min-Liang Tan wrote in a Facebook post. “Penalties for such crimes are grievous and anyone who would do this clearly isn’t very smart.”

In his Facebook post regarding the theft, Tan says that Razer is working with law enforcement and CES management to investigate the incident.

He also requests that any show attendees with information regarding the theft can reach out to legal@razerzone.com. According to a representative from Razer that The Verge spoke to, the company is now offering a $25,000 USD reward for any information leading to a conviction.