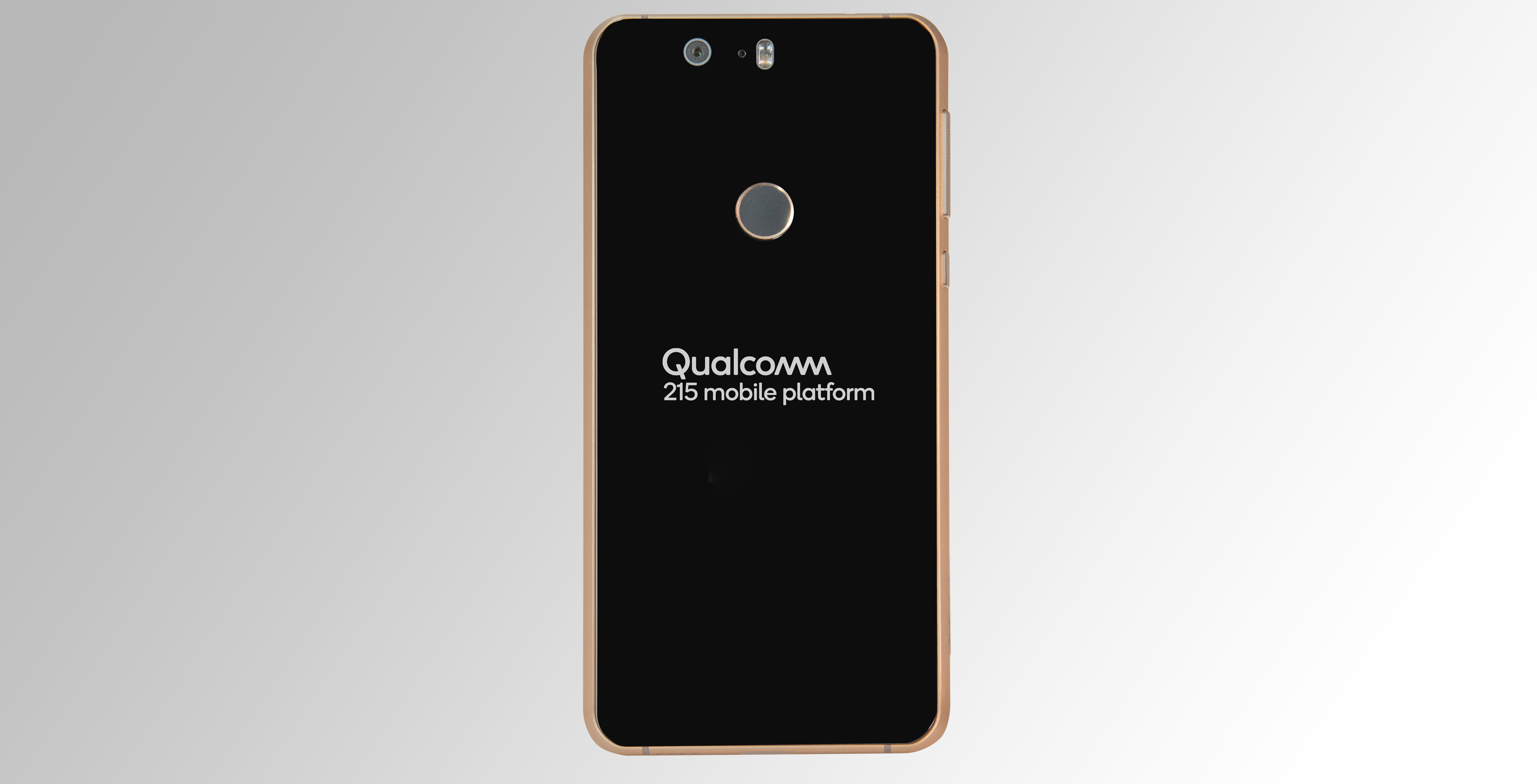 For the first time since 2015, San Diego-based chipmaker Qualcomm has announced a new entry in its 200-series of entry-level Snapdragon mobile chipsets.

The new Snapdragon 215 replaces the company’s aging Snapdragon 212 system-on-a-chip (SoC), which was featured in a small number of entry-level smartphones and tablets that launched in and around 2017.

Viewed through the lens of the mid and high-end Qualcomm chipsets that routinely make their way to Canada through Android smartphones from Samsung, Google and the like, the 215’s feature set comes off as thoroughly prosaic. However, what’s important to keep in mind with this chip is that it’s targeted at $100 smartphones. Seen from that perspective, the 215 reinforces just how much entry and mid-range smartphones have come in the past few years.

The list of improvements starts with the 215’s built-in processor. Qualcomm says the 215’s CPU is up to 50 percent faster than the CPU the company built into the 212. More importantly, with the announcement of the 215, Qualcomm’s entire mobile chipset portfolio now features 64-bit architecture. Sixty-four-bit support was an important feature for Qualcomm to include with the 215 since as of August 1st of this year, Google will require all Android apps to offer 64-bit versions of their apps.

On the connectivity front, the 215 features the same X5 modem Qualcomm shipped with the Snapdragon 212. The X5 is a Category 4 LTE modem capable of theoretical speeds download speeds of 150Mbps. What’s new is support for Wi-Fi 802.11ac, allowing 215-equipped smartphones to achieve theoretical download speeds of 433Mbps on Wi-Fi.

Additionally, in another new first for a 200-series chipset, not only does the 215 feature Dual SIM support, it includes Dual VoLTE support, allowing individuals who install two SIMs into their 215-equipped smartphone to use Voice over LTE calling at any time. There’s even support for Dual SIM Dual Standby (DSDS). DSDS allows a smartphone to maintain a data connection through one SIM, while also receiving calls and SMS messages on the other.

Other notable features and enhancements include support for NFC, allowing 215 devices to offer Google Pay tap and pay functionality; 28 percent faster graphics performance compared to the 212 thanks to the inclusion of a more powerful Adreno 308 GPU; and much-improved battery life in certain use cases thanks to the addition of a digital signal processor (DSP).

The most notable phone to launch with the Snapdragon 212, the 215’s predecessor, was the Nokia 2 in 2017. Nokia never brought the 2 in Canada. However, its successor, the 2.1, came to Canada courtesy of a partnership the Finnish brand signed with Rogers flanker brand Chatr.

With the 2.1, Nokia outfitted the phone with the more powerful Snapdragon 425. However, that doesn’t mean future Nokia phones won’t feature the new 215. When it announced its partnership with Rogers, the company said it planned to bring multiple to Canada. Other phones to launch with the 212 include the ZTE Grand X3 and LG K8. It’s likely those manufacturers and more will make 215-equipped devices.

Qualcomm says the first 215-equipped devices will start shipping in the second half of 2019.