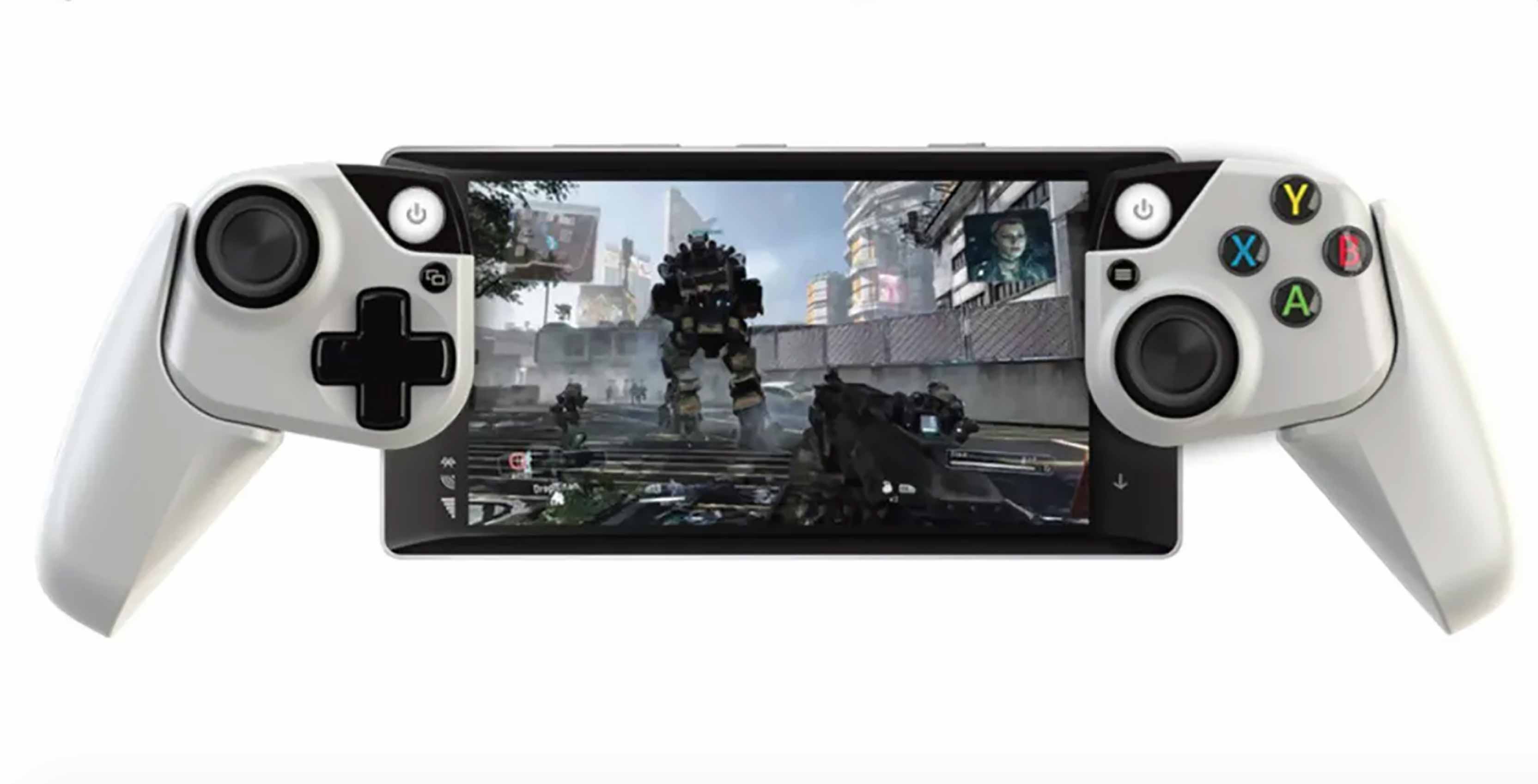 At the time, Microsoft noted that “the success of the Switch is testament to the value of mobile gaming with physical controls.”

While a patent doesn’t mean these controllers will see the light of day, they would certainly make sense in the context of Microsoft’s broader gaming plans. Over the past year, the tech giant has repeatedly stressed its ‘Gaming for Everyone’ stance and how it’s targeting gamers across all kinds of devices, not just its traditional Xbox and PC markets.

In particular, Microsoft wants to reach the two billion people who play games around the world, noting that many of these people do so on smartphones and tablets. The Joy-Con-like gamepads would be an option for these many millions of mobile gamers.

Further, the controllers would complement Microsoft’s Project xCloud quite well. Set to launch in preview this October, the streaming service will offer console-quality gaming experiences on smartphones, tablets, laptops and more. The controllers would offer a more natural gameplay experience than simply using a touch screen.

So far, Microsoft has already discussed xCloud initiatives to improve gaming on mobile, including a software kit that makes it easier for developers to optimize experiences for smaller screens.