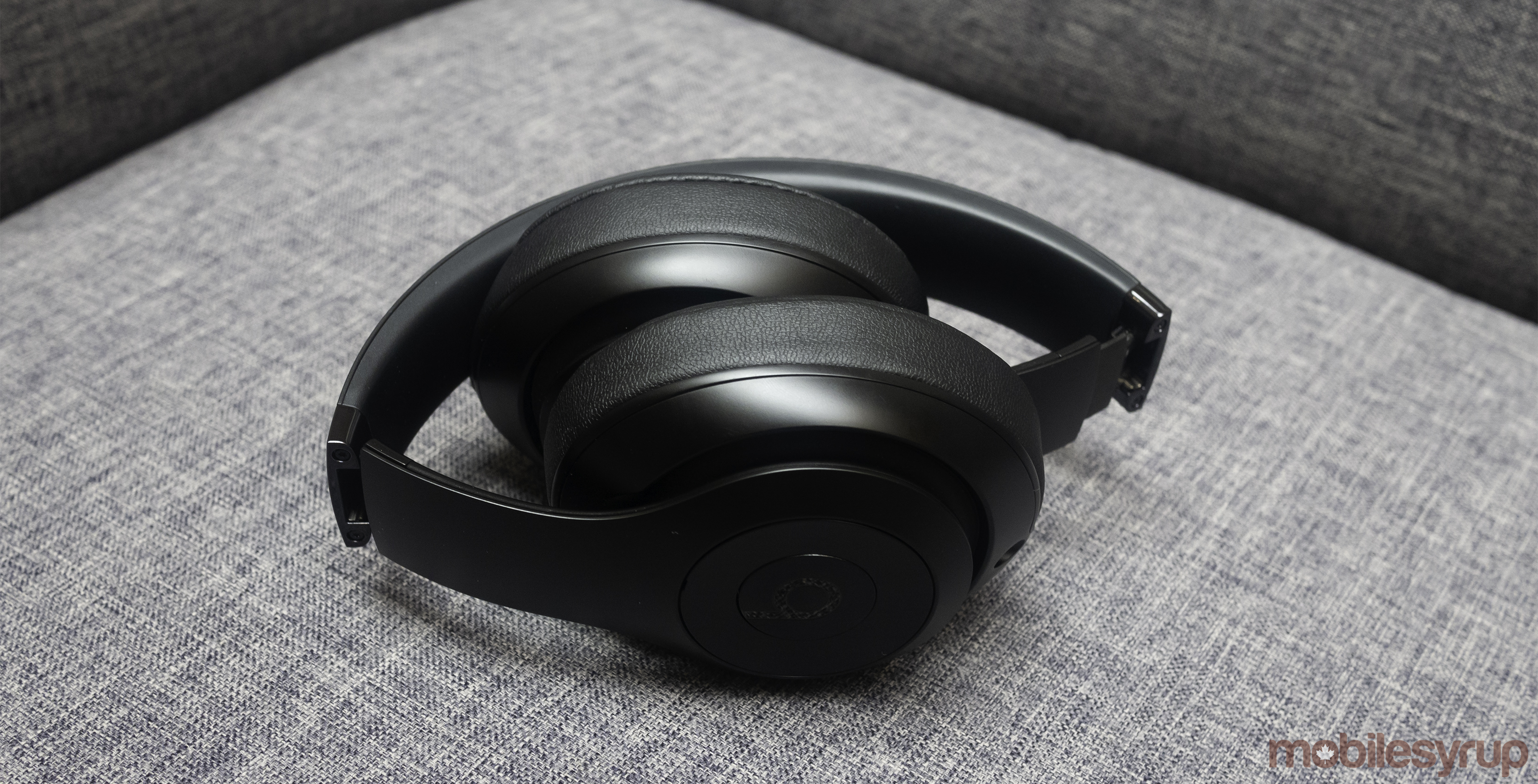 While summer only officially started two-and-a-half weeks ago, Apple is already reminding students that a new school semester will start in less than two months.

On Tuesday, the company launched its latest back to school promotion.

As with past years, students can snag themselves a complimentary pair of Beats Studio 3 headphones when they purchase a new Mac notebook or iMac desktop.

Alas the iPad Pro isn’t included in the promotion, which is a shame because a) iPadOS promises to make Apple’s high-end tablet a viable laptop replacement and b) out of the box, iOS devices work much better with the company’s first generation W1 chip, which the Beats Studio 3 feature, than macOS computers.

In addition to noise cancelling, the Beats Studio 3 feature the aforementioned W1 chip, which makes pairing the headphones with an iPhone or iPad faster and easier; up to 40 hours of battery life; Fast Fuel charging, which Apple says allows the Studio 3 wireless to obtain three hours of battery life after only 10 minutes of charging; and Micro USB connectivity.

Just in time for the back to school season, Apple updated the MacBook Air, adding True Tone to the device’s display, and lowered its price. It also updated the base model MacBook Pro model and discontinued the 12-inch MacBook. The MacBook Air now starts at $1,319 for college and university students.