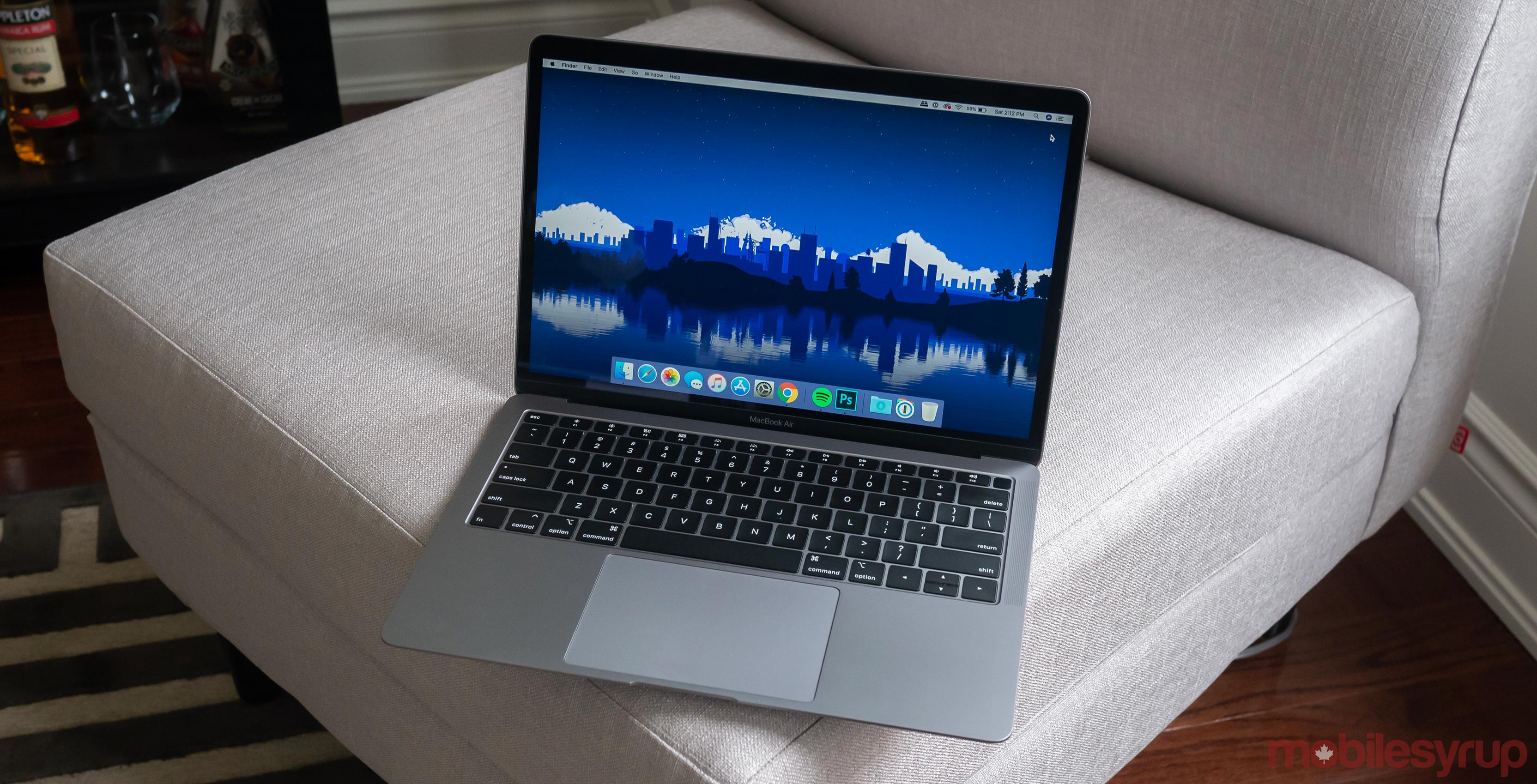 In conjunction with the launch of the company’s back to school promotion, Apple has announced updates to its MacBook Air and MacBook Pro laptop computers.

Alongside the MacBook Air, the company has refreshed the base model MacBook Pro ‘Escape’. The new base model no longer features a row of physical function keys. Instead, it comes with Touch ID and Touch Bar. Apple has also updated the computer to include its T2 Security Chip, as well as the latest 8th-generation Intel processors. It starts at $1,699, or $1,569 for students.

The death of the MacBook Pro ‘Escape’ is likely going to come as disappointing news to a variety of Apple fans. While Apple had loafed on updating the computer, the Escape model was popular with a subset of Apple users, particularly developers, who preferred old-fashioned function keys over the Touch Bar.

That Apple decided to launch a new — albeit minor — refresh to MacBook Air now is interesting.

According to a recent report from noted Apple analyst Ming-Chi Kuo, Apple plans to launch a new MacBook Air later this year that will feature a new scissor-key keyboard mechanism to address the reliability and repair headaches caused by the company’s butterfly keyboard. This refresh could indicate a scissor-key MacBook may not come until 2020.