Apple hadn't updated the MacBook since 2017 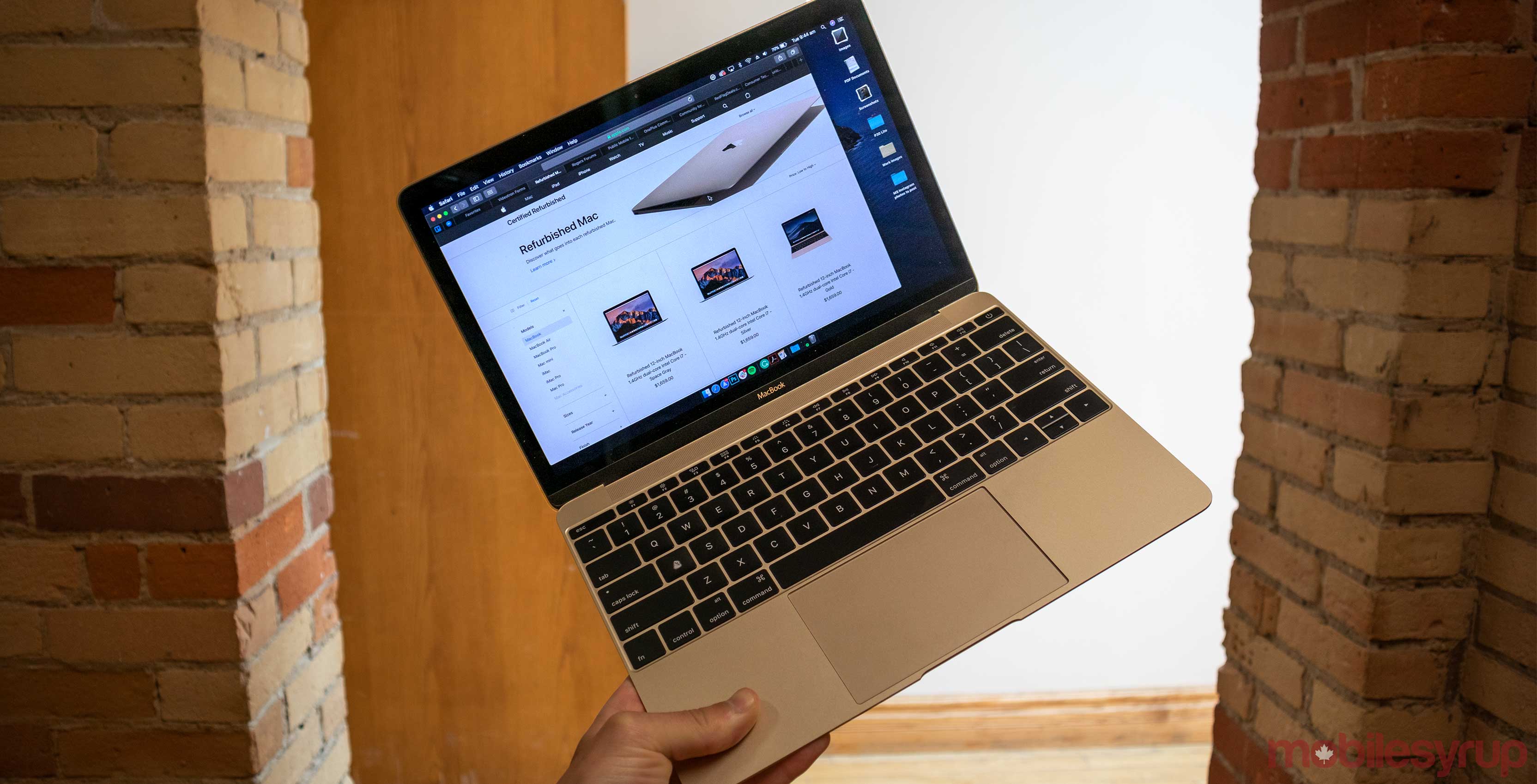 In addition to refreshing the MacBook Air and base model MacBook Pro with a Touch Bar, it appears Apple has discontinued the 12-inch MacBook.

The tiny laptop, which Apple first launched in 2015, is no longer listed on the company’s Apple.com/ca website. Apple has not updated the 12-inch MacBook since 2017.

The MacBook wasn’t today’s only casualty. Apple also discontinued the MacBook Pro ‘Escape.’ This is the only MacBook Pro that featured a standard escape button and a row of physical function keys instead of a Touch Bar.

We’ve reached out to Apple to confirm the news. We’ll update this article with the company’s response.

In the meantime, the death of the 12-inch MacBook shouldn’t come as too much of a surprise. After Apple finally updated the MacBook Air with a new design back in 2018, it felt like the MacBook’s days were numbered.

With its single USB-C port and, for a time, underpowered Intel Core M processors, the MacBook always felt like the odd duck in Apple’s laptop lineup. It also didn’t help that the MacBook was, even in the context of other Apple computers, far too expensive for what it offered.

Apple is still selling the 12-inch MacBook in its refurbished store starting at $1,459 CAD.