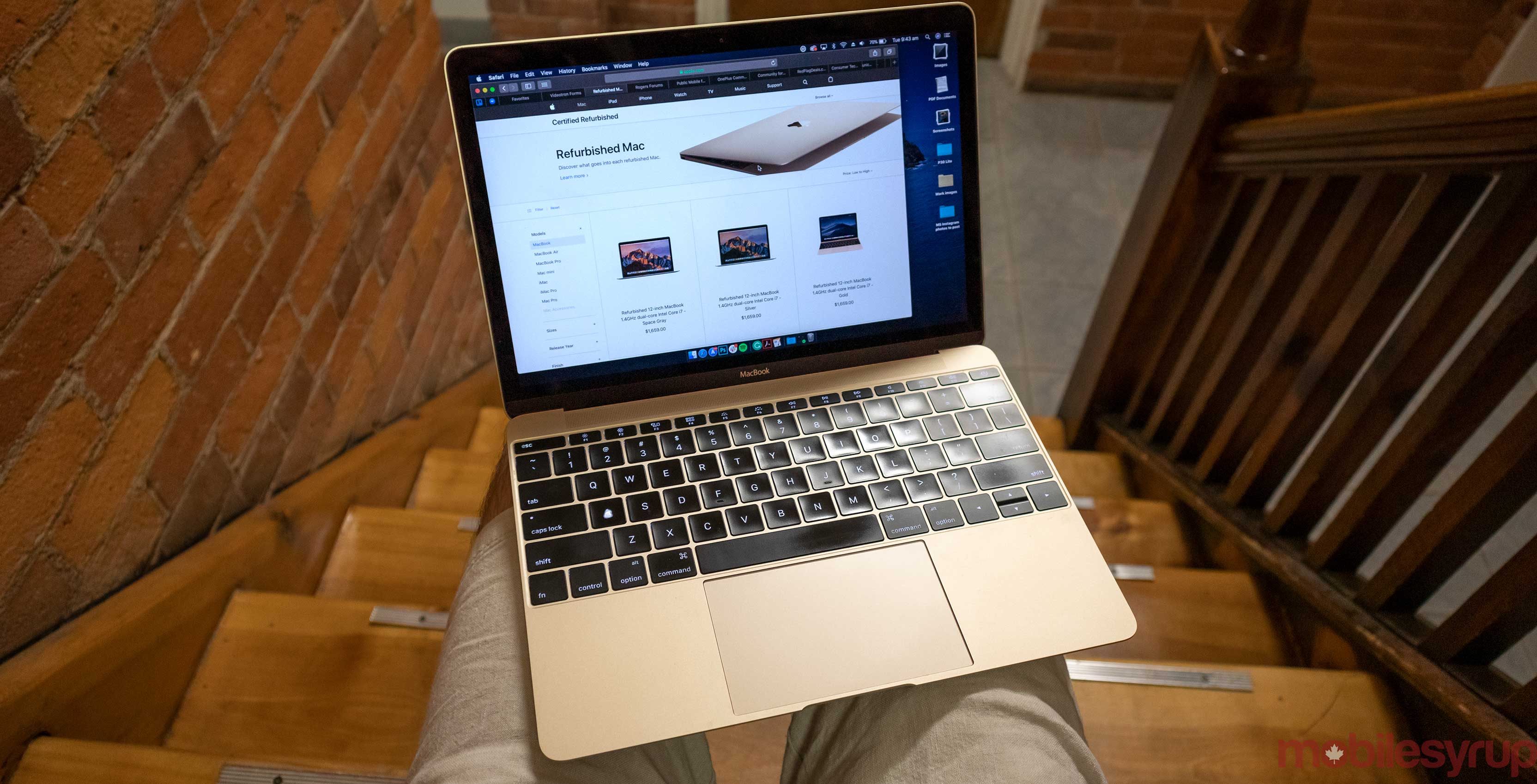 As the self-proclaimed biggest fan of Apple’s 12-inch MacBook, this morning’s news hit me like a Mack truck.

But luckily all is not lost. Apple still sells the tiny fanless computer in its online refurbished store.

The tech giant is selling all three processor variants, but it’s unclear how many units are in stock.

While the MacBook isn’t Apple’s most powerful computer, it makes top for it with a beautiful Retina Display, portable size and fanless design make it an appealing option, especially at these low prices.

If you’re interested, you can browse through Apple’s refurbished store.