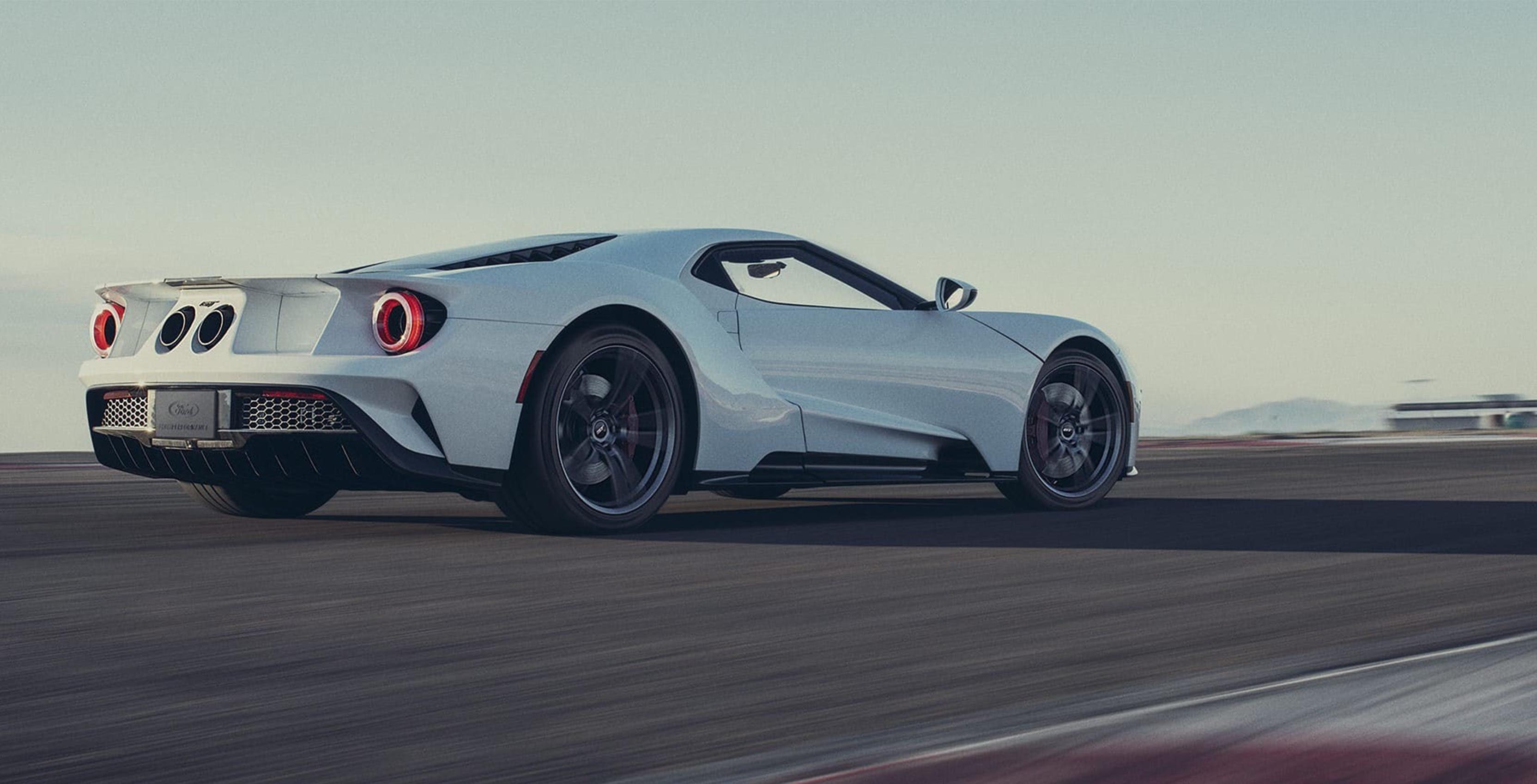 Below is a list of all eight additions to the Android Auto roster:

It is important to note that Ford only sells the top three models — the EcoSport, Fiesta and GT — in Canada.

Likely, these vehicles will need an update from your local Ford dealer to enable Android Auto.

Further, Ford the 2017+ Vignale from the list for an unknown reason.

Ford unveils Sync 4 and details over the air update strategy