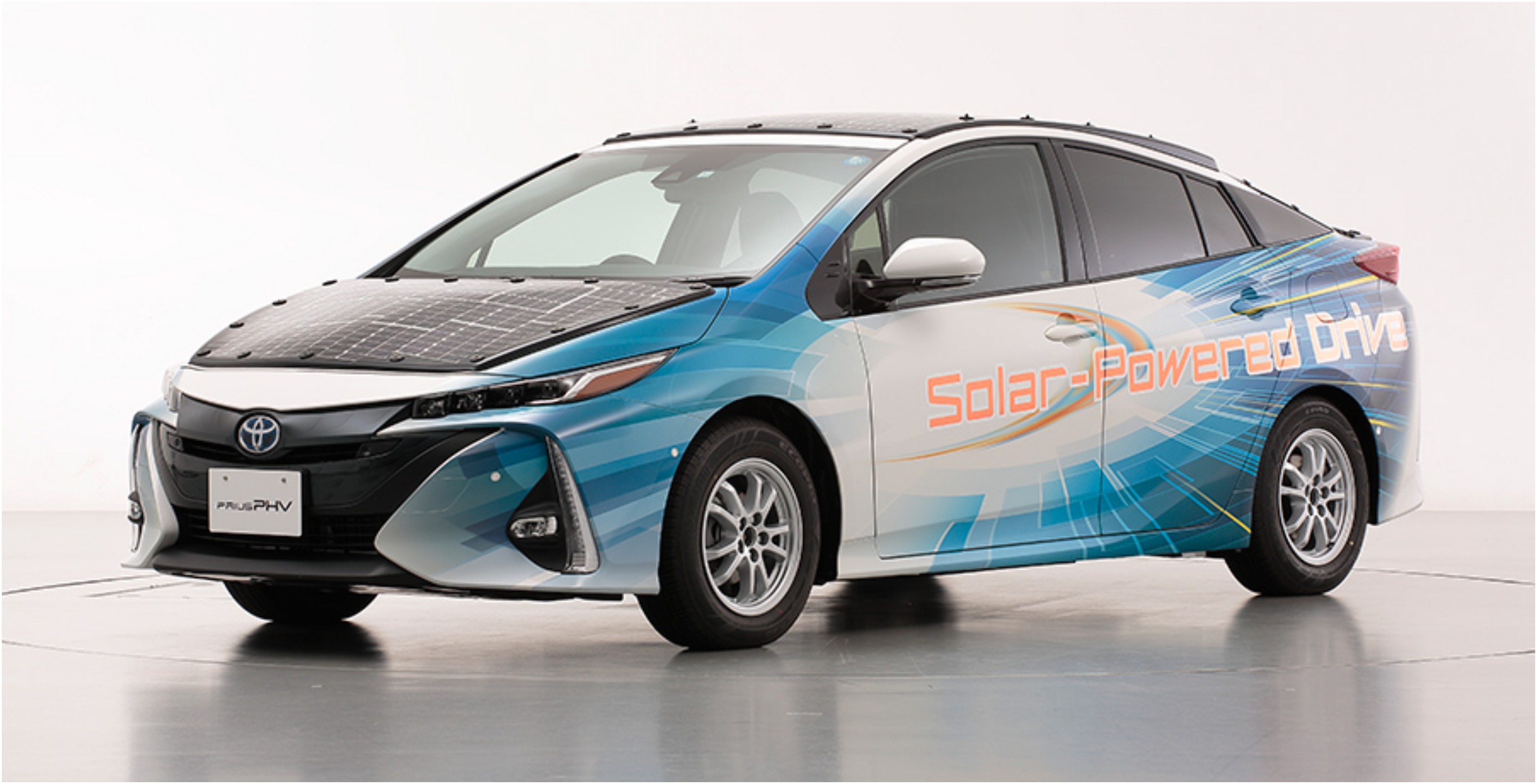 Toyota has announced that it will begin testing a new solar roof for its Prius, which the company says will add nearly 44.5km range a day.

The solar cells will be manufactured by Sharp, and are 0.03mm thick. They deliver about 860 watts of power. Interestingly, they can also charge the car during a ride.

Since Toyota doesn’t make any purely electric vehicles, these panels are for the plug-in hybrid Prius for now, as outlined by The Verge.

The company says the testing is expected to begin later this month. However, it has not said when the panels will make their way into a commercial vehicle.

It should be noted that this isn’t Toyota’s first solar panel release. The company previously revealed solar panels in 2010 that individuals could use to recharge their car’s auxiliary battery, as outlined by The Verge.

However, these new panels are designed to be a lot more efficient than the older ones.

Source: Toyota Via: The Verge