Samsung CEO: Galaxy Fold pushed through ‘before it was ready’ 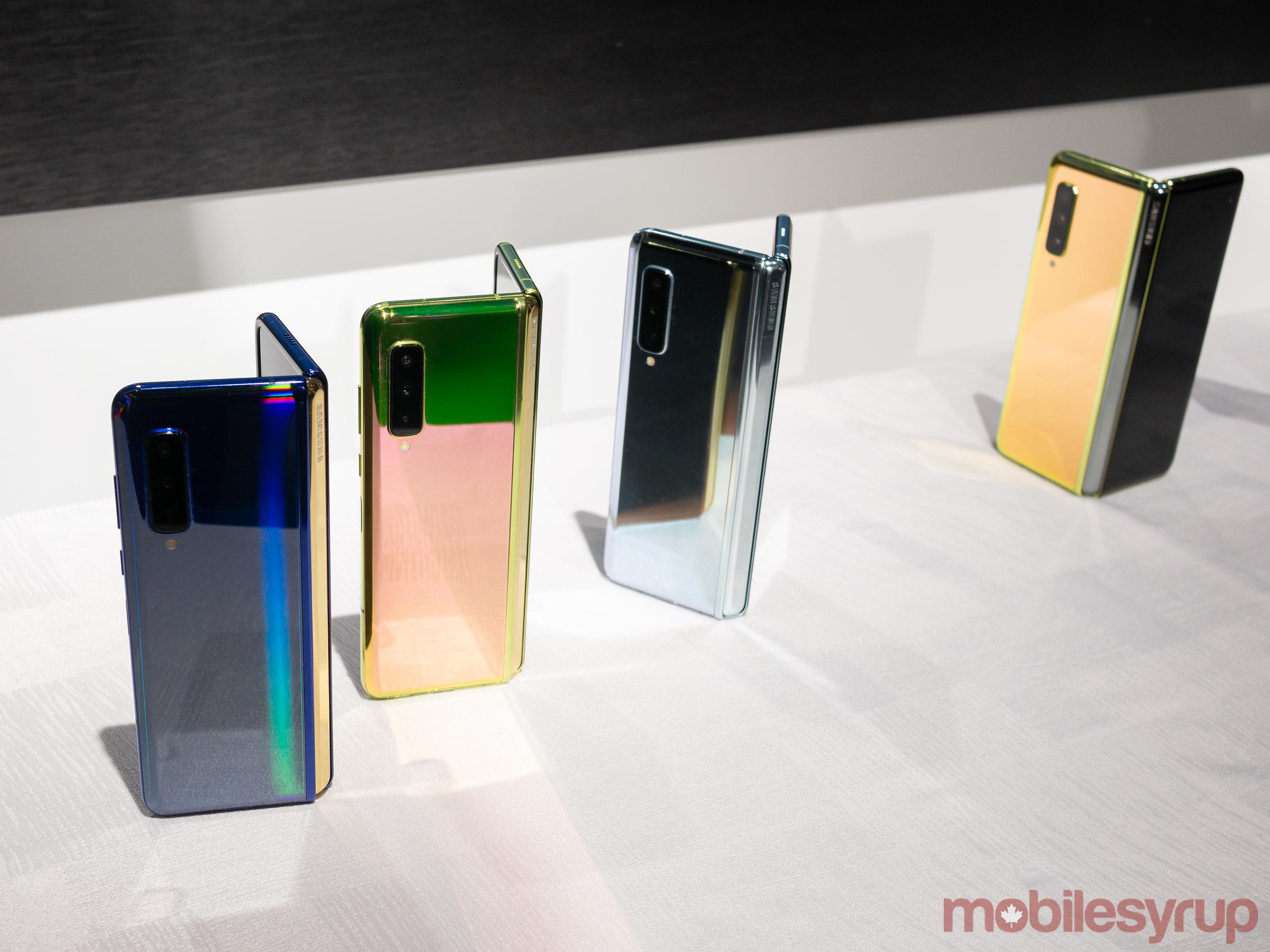 “I pushed it through before it was ready,” he said, referring to Samsung’s first foldable display smartphone, in an interview with The Independent. Samsung had planned to launch the Galaxy Fold in April. However, after the foldable display on numerous pre-release devices broke in the hands of YouTubers and tech journalists, Samsung delayed the launch of the device indefinitely.

“I do admit I missed something on the foldable phone,” Koh added, before speaking to the steps Samsung is taking to ensure a re-released Fold doesn’t break so easily.

“At the moment, more than 2,000 devices are being tested right now in all aspects. We defined all the issues. Some issues we didn’t even think about, but thanks to our reviewers, mass volume testing is ongoing.”

When asked about a potential release date, Koh said Samsung talk about its revised launch plans “in due course.”

Partway through last month, one of Koh’s colleagues, Samsung Display vice-president Kim Seong-cheol, told attendees at an event in Seoul that the Fold was “ready to hit the market.”