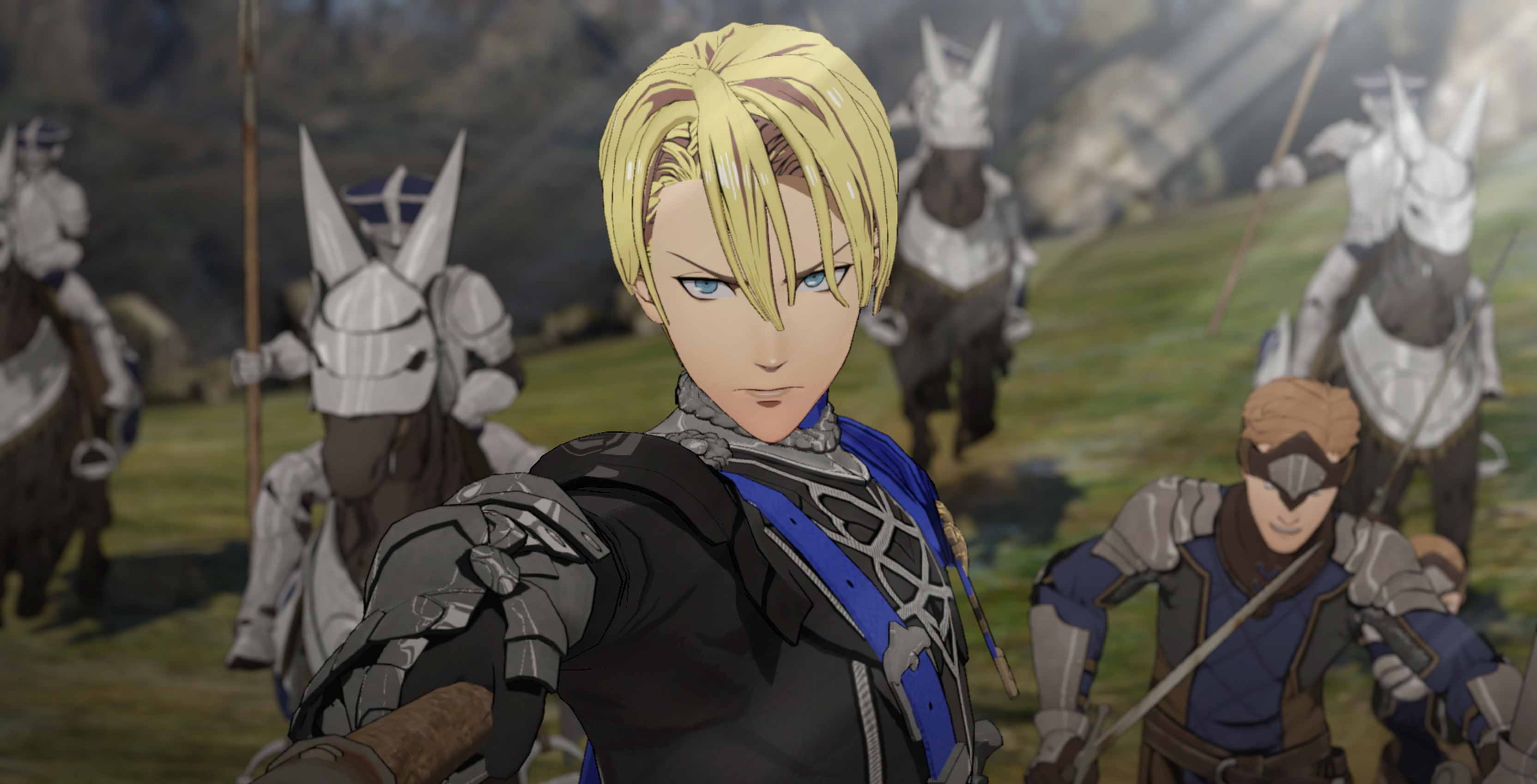 Over the past several years, the Fire Emblem series has become one of my favourite Nintendo franchises thanks to its focus on a more mature narrative and deep, engaging strategy-RPG mechanics.

After experiencing a one hour demo of Three Houses, the next entry in the series, I’m optimistic that developer Intelligent Systems (with help from Koei Tecmo) is set to continue the series’ winning streak.

Right from the start, it’s apparent that Three Houses is markedly different than a standard Fire Emblem game. This time around, you control a teacher that’s responsible for overseeing students from one of three titular houses at the Officers Academy.

From a narrative perspective, being a teacher is a refreshing departure for the lead in a Fire Emblem game, given that many of the series’ previous entries focusing on members of a royal family or prophesized legendary warriors. More importantly, the Hogwarts-esque conceit offers up all kinds of branching gameplay options that weren’t present in the other titles.

That’s because Three Houses is structured through a calendar system, rather than a mission-based one. From Monday to Saturday, you’ll be teaching classes, which gives you the ability to fine-tune each of your students’ attributes and abilities. 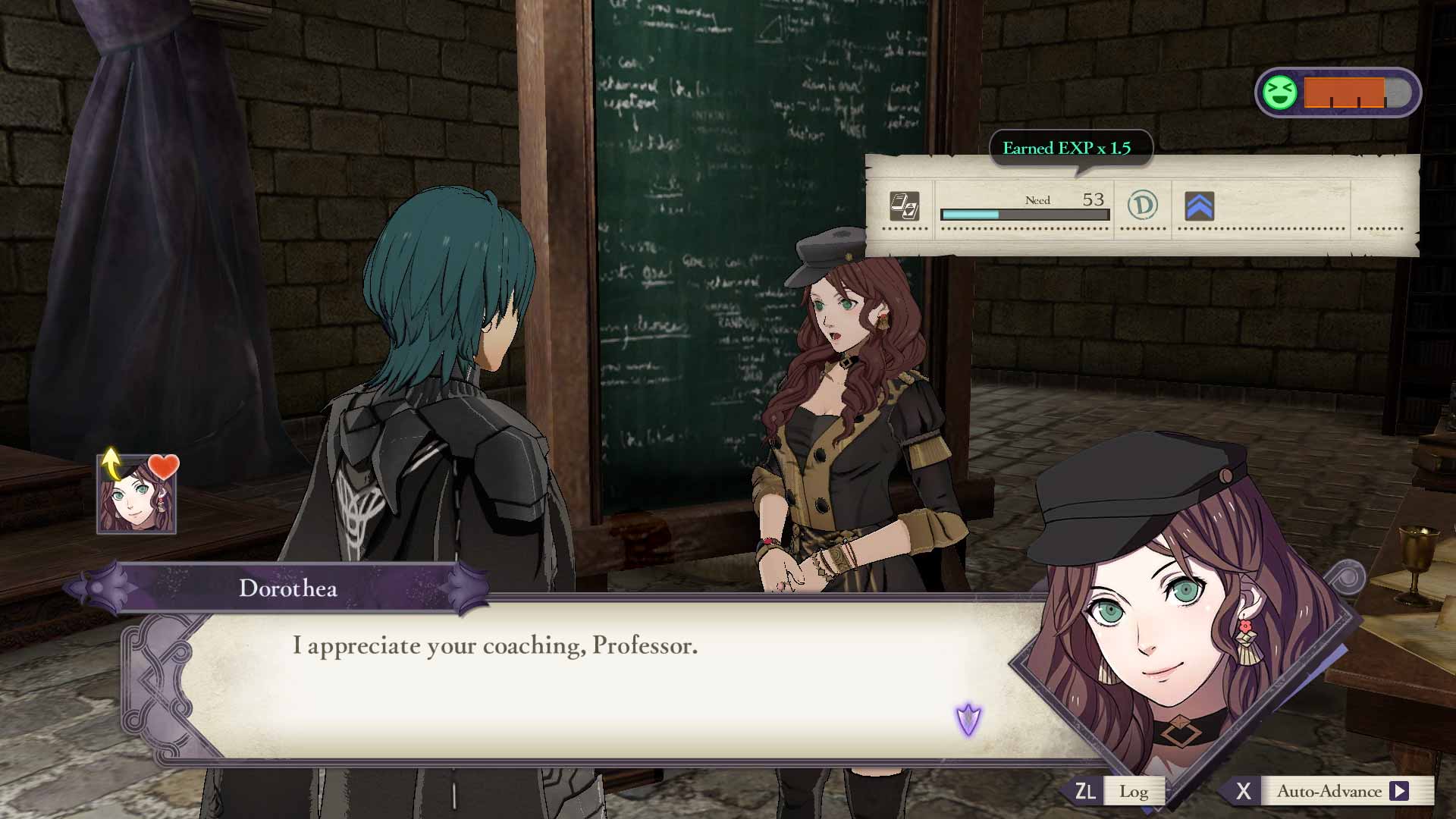 On Sundays, you’re able to roam the school at will, taking the time to improve your own character’s abilities through activities and sidequests or catch up with students outside of class and deepen your relationships with them.

You’re given even more freedom than ever before in character progression because, in a series first, a unit can become any class. What’s more, each student can switch between multiple obtained classes, affording your party even more versatility on the battlefield.

Bringing all of this together is a Persona-like time management system, where you’re only able to do a certain amount of activities per day. With all of that in mind, you’ll need to decide how you want to spend your time. 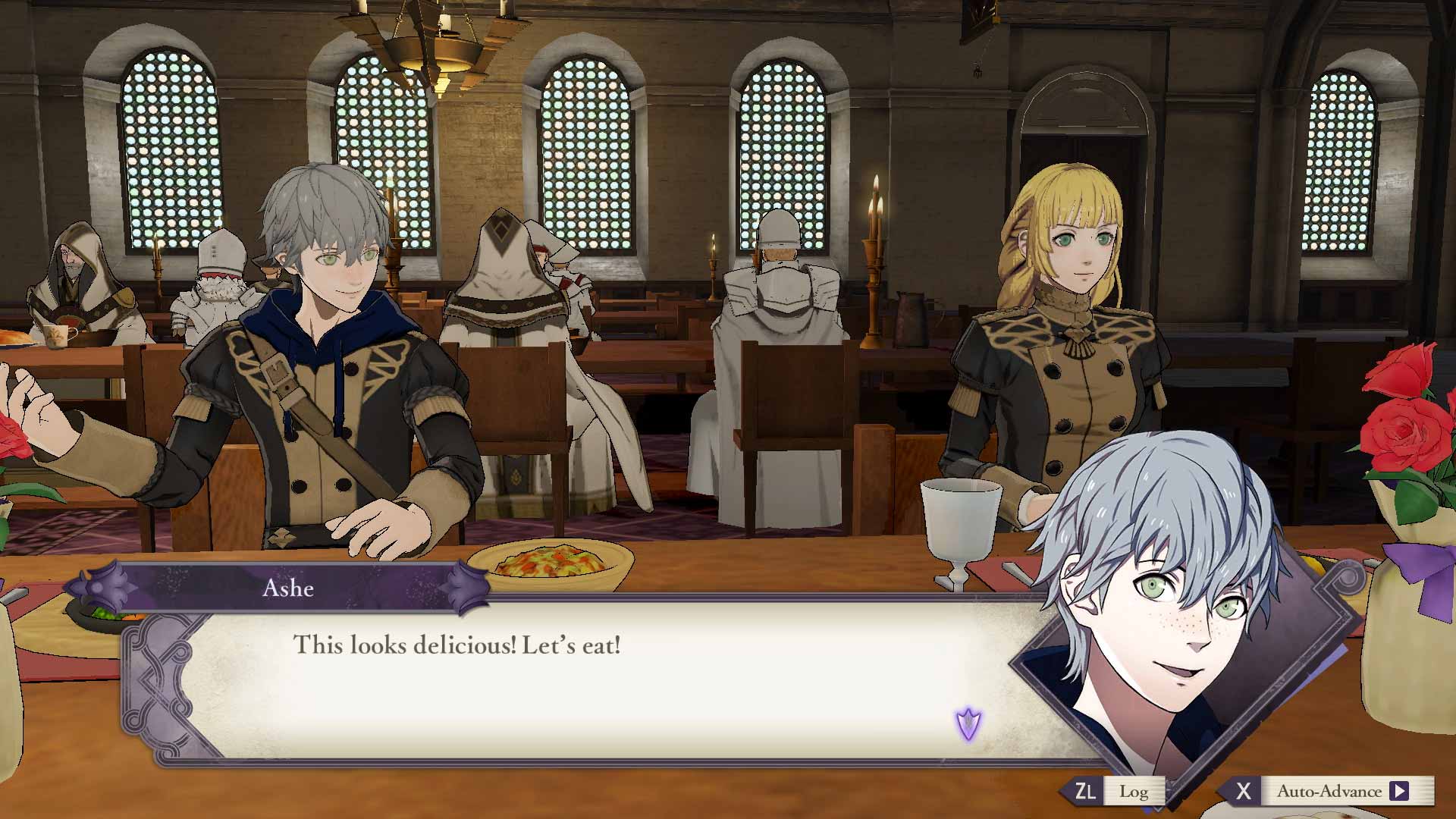 Maybe you want to see how Ignatz is holding up since he’s working on becoming handy with both a sword and a bow. Meanwhile, giving one-on-one instruction to your horse-riding Cavalier Ferdinand can improve his lance proficiency.

On the other hand, some students can only be recruited if your own skills are up to snuff, so you may decide to ignore your pupils entirely to work on self-improvement. All of this one-on-one time spent with your characters looks to create a more intimate connection between you and your party, which raises the stakes of permadeath battles even farther.

To be sure, all of this micromanaging could get tedious, but the charm of the characters and allure of building each one of them makes me hopeful that frustration won’t ever sit in. Should that happen, though, you can actually choose to skip through an entire in-game week, with optimal character progression choices being made for you accordingly. While you’ll miss out on the finer details of the game, including the moment-to-moment character interactions, it’s always nice to be given an option, especially if there ever comes a time when you’re really just itching to get into a big battle. 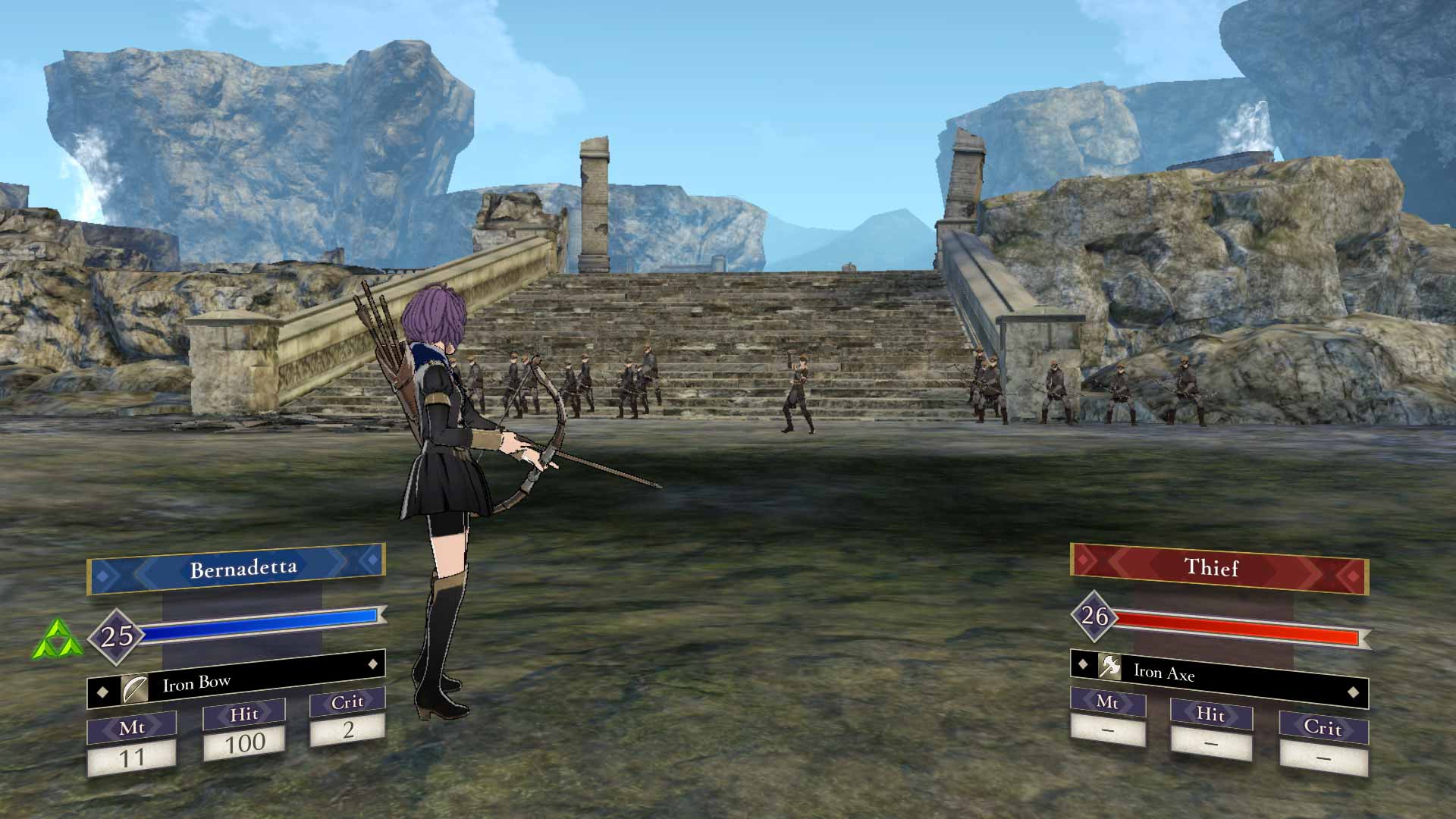 I do have one major remaining question, however. According to the developer, Three Houses will be divided into two sections — the ‘School Phase’ and the ‘War Phase.’ At some point in the story, some calamitous event takes place that brings about a war of the nations. This bring an end to the School Phase, moving the narrative forward five years and putting you into the more conflict-heavy War Phase.

The mystery of the looming threat and subsequent time jump certainly intrigue me, but it’s unclear exactly what the developers will do with this. So far, it’s been confirmed that recruiting certain students in the School Phase may prevent them from becoming enemies during the War Phase, which sounds quite intriguing.  That said, while the War Phase sounds like an opportunity to radically change the game in an exciting and invigorating way, it could also lead to a grating number of battles and minimal social elements.

Hopefully, this is well-balanced in the final product. As it stands, though, that’s a relatively minor concern at most. Given everything I’ve seen of Three Houses, as well as Intelligent Systems’ stellar track record, I’m more than confident that they’ll stick the landing. Right now, Three Houses looks like the perfect direction to have taken Fire Emblem, and I’m eager to see how it all plays out.