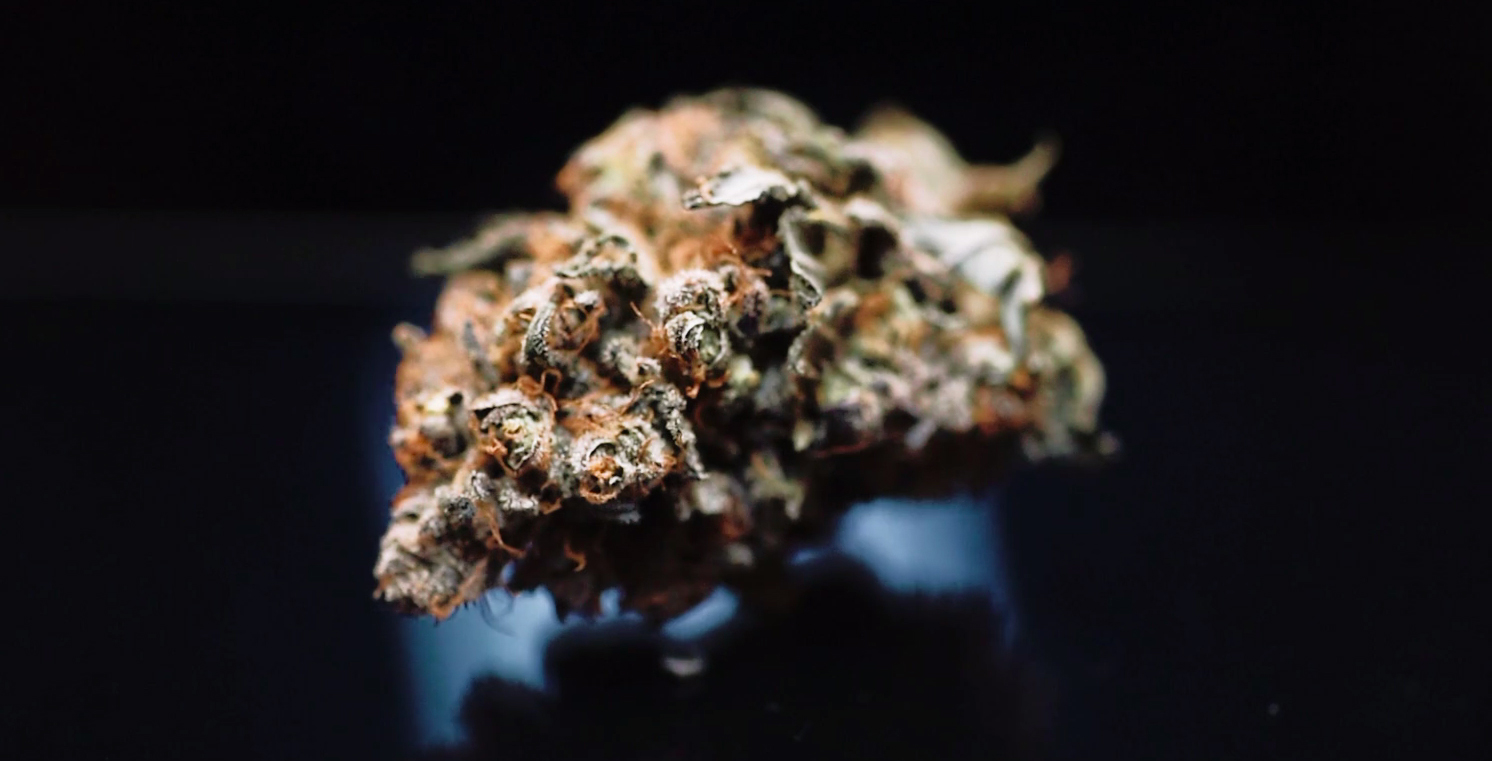 Retail pharmacy giant, Shoppers Drug Mart, is partnering with Vancouver-based TruTrace Technologies to utilize the latter company’s blockchain technology to track and source the medical cannabis it will sell.

The pilot project, set to run until November 2019, is designed to take TruTrace’s StrainSecure technology “for identity management, asset tracking, validation, and product authentication.” The plan is to also serve as a “master registry” to standardize testing and quality assurance for the medical cannabis Shoppers Drug Mart will carry as inventory.

In such a nascent industry, TruTrace believes the difference in quantifying the genetics of each cannabis product isn’t reliant just on the name or brand attached to it, but rather the DNA of the plant itself. That’s where StrainSecure comes in. 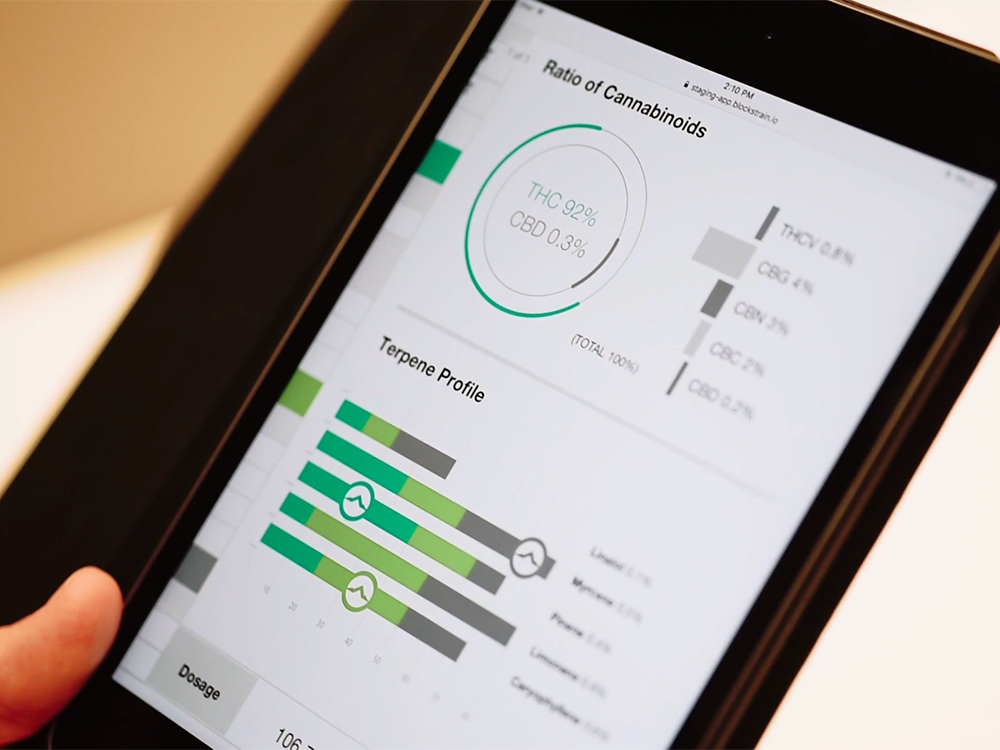 The process to make this work seems confusing on the face of it, but there is a structure to it that is supposed to run fluidly. Cannabis producers have to be involved, first by creating a StrainSecure account online, and then submitting seeds, flower and post-extraction product to get tested at a registered facility.

Those results are then sent to StrainSecure, where they are subsequently added to the user group’s blockchain account. Submissions go into StrainSecure, officially completing and recording the transaction. This can also include pre-existing data of genetic cannabis strains submitted via the platform’s verification administrators.

“Thousands of cannabis strains exist, and cultivators are breeding new strains all the time,” says Robert Galarza, CEO of TruTrace, in an interview with MobileSyrup.

“The proliferation of different cannabis strains can prove problematic for consumers since there are more than 500 known chemical compounds in a single plant. Furthermore, since several dozens of these compounds have been identified as pharmacologically-active, it becomes more and more difficult for consumers to know what they are really purchasing.”

During the pilot, StrainSecure will serve as a “master registry” and “smart hub” for testing, verifying and assuring quality. It will utilize the GTIN — basically barcodes — to identify each product and establish correct links to flag anything fraudulent in the mix.

All the disparate players in the ecosystem are connected, like laboratories and track and trace systems, which, in theory, should make testing easier. Centrally storing all laboratory information means third-party systems can connect to what would otherwise be inaccessible data for lack of an actual registry. 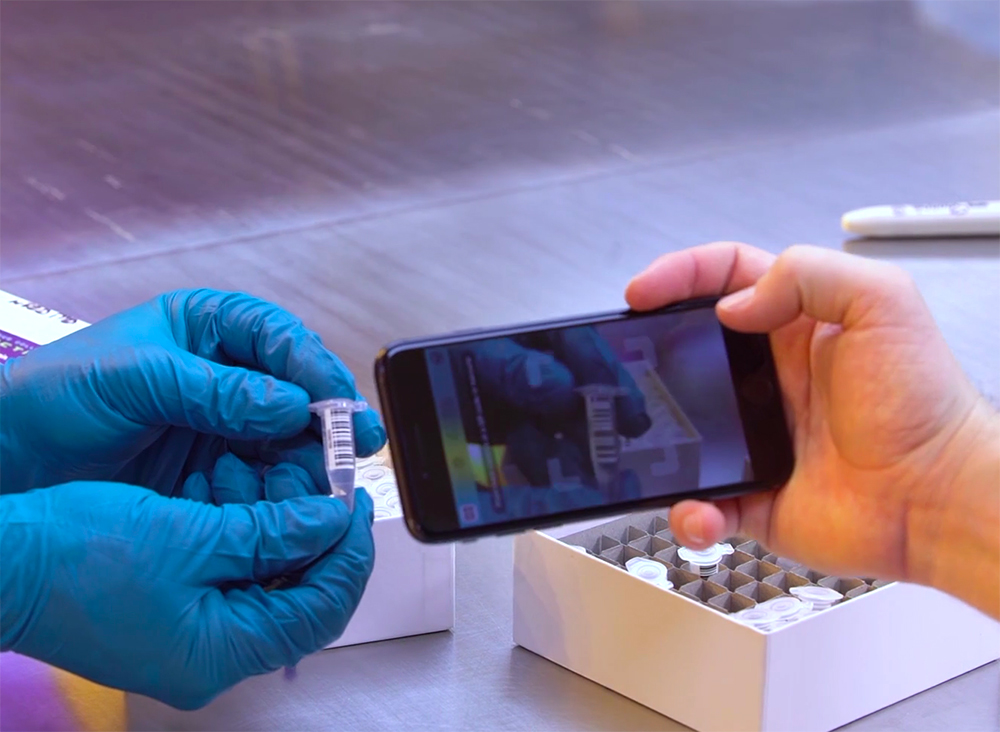 The StrainSecure Master Registry also involves Health Canada and the LCBO in Ontario. Health Canada set the standards for cannabis production and distribution, but the registry is supposed to confirm the authenticity and transparency of the products before vendors like the LCBO and Shoppers Drug Mart go ahead and sell them.

“The genetic verification that the StrainSecure Master Registry offers makes it possible to verify that the product hitting the market is in fact what was expected by the Shoppers Drug Mart distributor in their vendor agreements. Once approved, the product can be distributed, and results made public for reporting and verifiability,” Galarza explains.

He adds that a Master Strain Affidavit is auto-generated and given a unique ‘StrainSecure Address,’ along with a traceable QR Code each time an item is tested and verified by the network. That chain allows producers, patients and consumers also to verify the test, rate the product, write reviews and share opinions. The data is secure, and like test results, “can’t be tampered with or modified.”

Key to all this is the science behind the products. StrainSecure won’t just focus on security and transparency, but also on maintaining a standard. The platform supports standardizing the chemistry, including cannabinoids and terpenes, and any “validated genetics.”

Closing the tight loop is meant to give physicians, pharmacists and patients confidence that they’re getting genetically-sound and chemically-pure cannabis from a trusted source, Galarza says.

In other words, if you’re a patient getting medical cannabis, you should be able to both confirm what you’re buying, and track where it’s coming from. And not just once, but every time. Same goes for doctors and retailers prescribing and selling it. 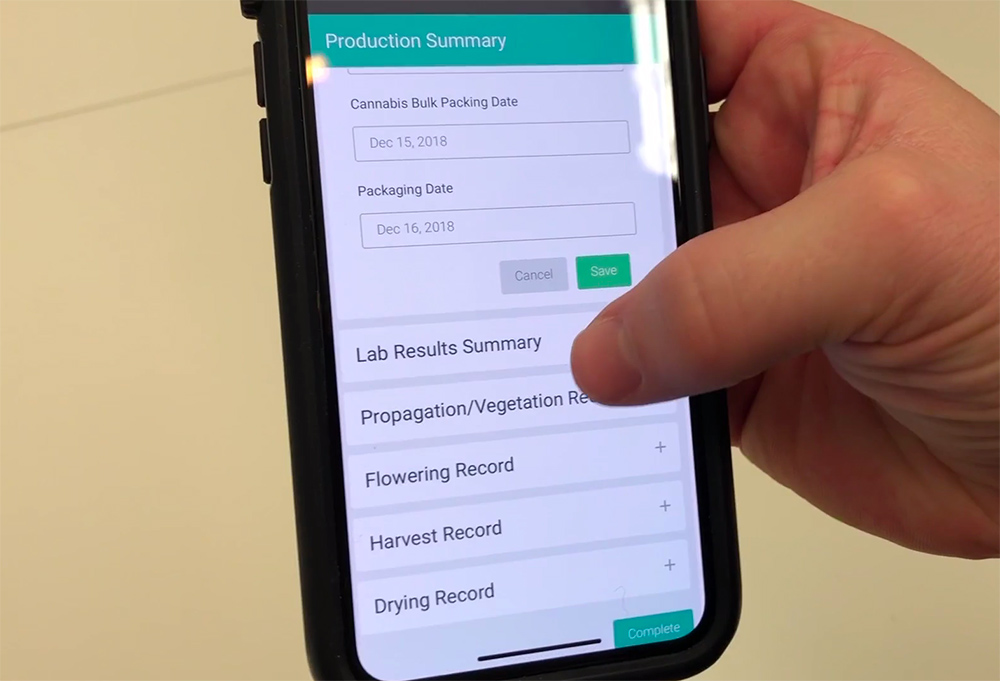 “If we established medical cannabis standards for our platform, we knew the same regulators who set standards for medical would support the StrainSecure platform for recreational when it comes into the picture,” he says.

Despite nationwide legalization in Canada, recreational cannabis will have to wait to get the same treatment through the platform. Even with the medical-only approach, there’s still work to do. The pilot will run its first phase until July 31, with plans to finalize the implementation by late November.

“Using their smartphone or any web browser, consumers can quickly scan and access the relevant historical data related to a product without needing to try and access the inner workings of secure or closed platforms typically used to manage this data,” he says. “It’s new territory and the world is watching to see how one of the largest retailers is going to manage the distribution and sale of cannabis products.”