Microsoft confirms it’s working on only one next-gen Xbox 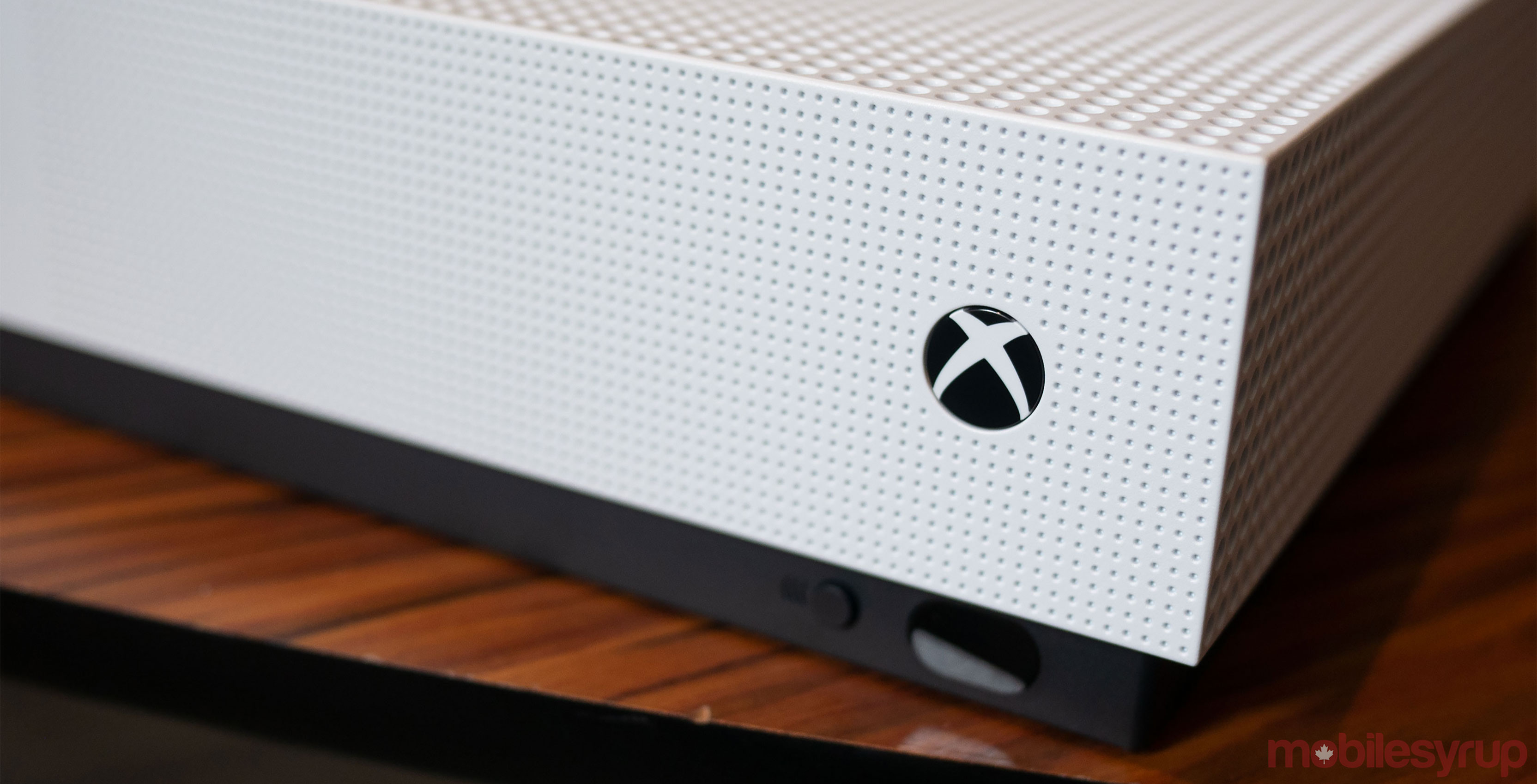 Phil Spencer, the head of all things Xbox at Microsoft, has confirmed that the tech giant is only working on one next-generation console, Project Scarlett.

The news, which comes from a recent Business Insider interview with Spencer, kills rumours that circulated earlier this year hinting Microsoft was working on multiple versions of its next-generation console, including a more affordable next-gen system codenamed Lockhart.

Given that Microsoft’s current-gen Xbox One comes in three models — the standard Xbox One, the Xbox One S and the more powerful Xbox One X — it made sense that the company could be considering this strategy for its next-gen system.

“Last year we said consoles, and we’ve shipped a console and we’ve now detailed another console. I think that’s plural,” said Spencer during the interview. He then went on to say that “we’re focused on Project Scarlett and what we put on stage.”

While we don’t know what Project Scarlett looks like, Microsoft has revealed how powerful the console is. Project Scarlett is set to feature a custom AMD processor based on a Ryzen 2, a GPU based on AMD’s Navi and GDDR6 RAM. The console will also feature an optical disc drive and be compatible with all current Xbox One accessories.

With this in mind, Spencer did confirm that Microsoft plans to release games across three platforms. Along with Project Scarlett, the head of Xbox emphasized Xbox Game Pass for console and PC and Project xCloud, Microsoft’s cloud gaming platform that is set to compete with Google’s Stadia.