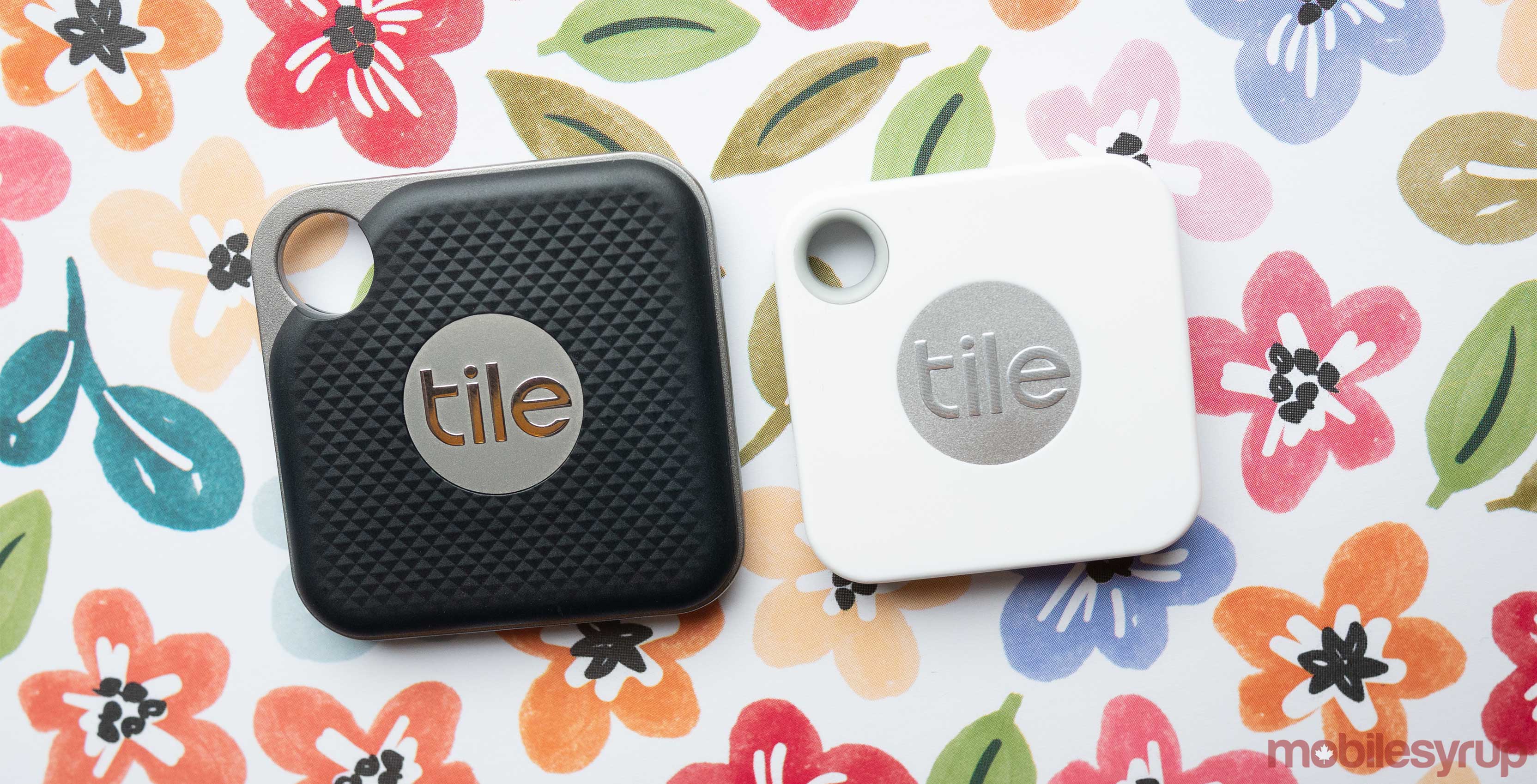 Tile, a company that describes itself as the Apple of Bluetooth tracking products, is opening an office in Vancouver, British Columbia.

The new office is set to focus on Tile’s cloud services, scaling its tracking partnerships with other Bluetooth-enabled device manufacturers and expanding its growing online sales.

“We’ve hired the leader for the office. He’s already hired a couple of people. We’re searching for an office and are in a temporary space right now. We’re in recruiting mode, screening resumes, arranging interviews and scaling quickly,” said CJ Prober, Tile’s Winnipeg-born chief executive officer in an interview with MobileSyrup.

“The primary reason [for opening an office in Vancouver] was access to a broader talent pool to scale the team quickly… We actually went through an evaluation of the different markets in Canada. There are some great engineering hubs in Montreal, the Toronto area and Vancouver of course, which is where we landed. The primary reason for Vancouver was time zone and the short direct flight up here,” said Prober.

The company’s recent ‘Tile Mate’ and ‘Tile Pro,’ are the first devices Tile has released that feature replaceable batteries. Before the Mate and Pro, including even with the now discontinued Style and Sport initially released in back in 2017, all the older Tile trackers that featured a built-in battery lasted roughly a year in most cases.

Tile has hired a head of engineering for its Vancouver office and is currently in the process of growing its team of backend engineers, says Prober. The company also has plans to continue expanding its San Mateo, California office in the future.

Canada is an important market for Tile, says Prober. Regarding Canadian sales, Tile has experienced a 135 percent increase over the past two years, along with a 110 percent growth regarding the company’s retail footprint across the country. Along with current Canadian retailers, including Costco and Best Buy, Prober says Tile has plans to expand into selling its trackers at more Canadian stores throughout 2019.

This expansion comes roughly a year after news broke that 30 people were laid off from the company, along with halting hiring 10 potential new employees, according to TechCrunch. The layoffs occurred a year after the company raised a $25 million USD ($33 million CAD) in a series B round of funding. The layoffs were reportedly the result of disappointing holiday sales of its products.

Apple is rumoured to be working on its own Bluetooth tracking device and the tech giant could have plans to reveal it at WWDC next week.