Apple could be developing its own Tile-like personal item tracking 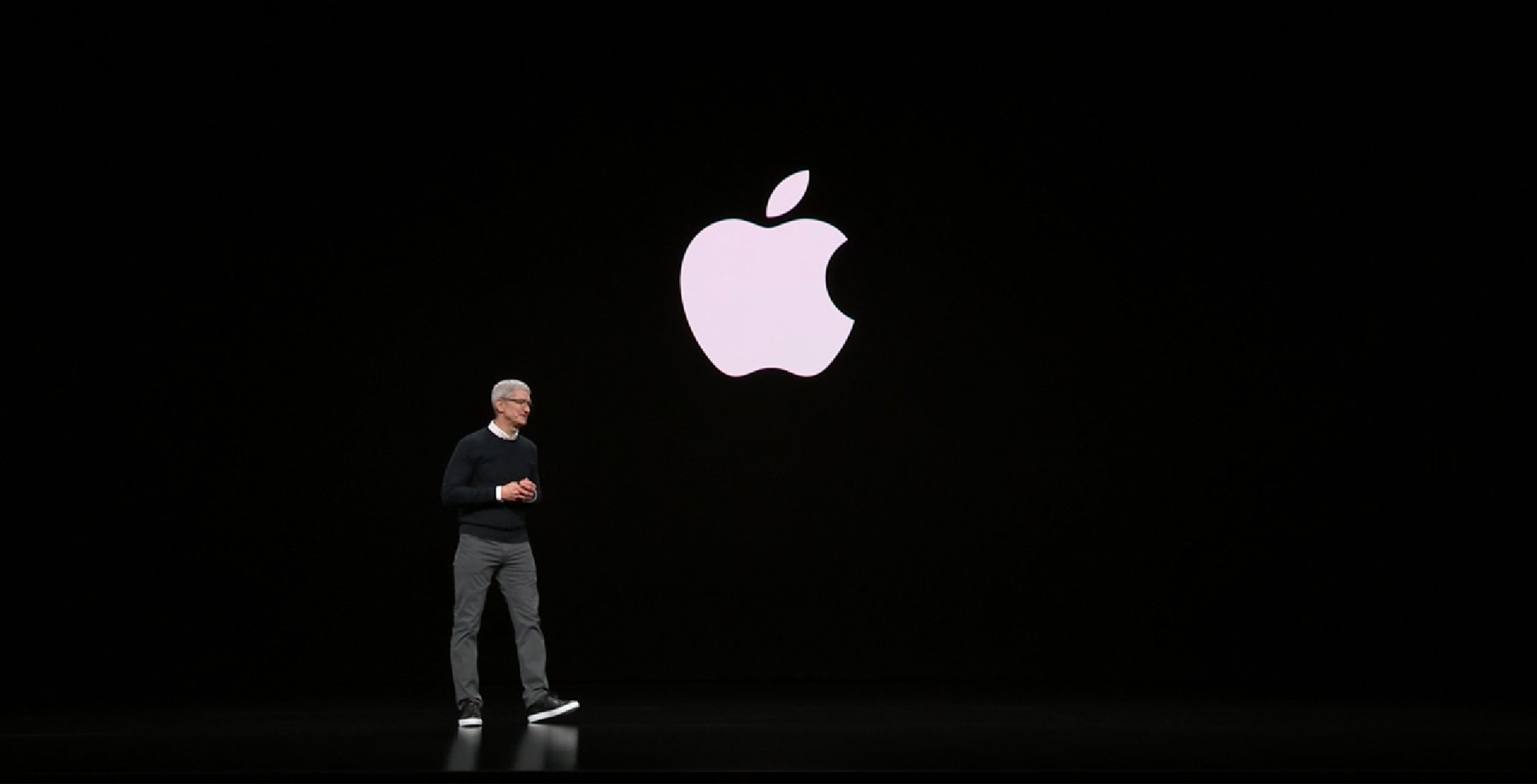 Apple is reportedly working on a new Tile-like project codenamed ‘B389’ that would allow users to track any item, according to 9to5Mac.

The new hardware product is rumoured to be a tag that can attach to any item in the same way as a Bluetooth tracking device like Tile. The physical tag pairs to the user’s iCloud account, and its location is monitored by a nearby iPhone or another iOS device. This is similar to how Apple’s smartphone can locate a pair of AirPods.

Notifications are sent when the tagged device moves too far away from the iPhone. Specific areas can also be added to a list of ignored locations, so you’re not constantly bombarded with messages when at work or at home. The location of tags can also be shared with friends and family.

Other rumoured features include the ability to store contact information in the tag that can be read by any Apple device when the tiny tracker is set to ‘lost mode.’ The owner of the tag then receives a notification when the device it’s attached to is located.

Given the number of iPhones out in the wild, Apple already has a massive network of smartphones capable of detecting these rumoured tags. It’s unclear if the tracking device will connect to iOS devices through Bluetooth or if it will utilize Wi-Fi.

It’s also unknown when the rumoured tracking device will ship to consumers, but 9to5Mac’s sources indicate that it could launch as early as September alongside the tech giant’s 2019 iPhones. Tile, which positions itself as the Apple of tracking devices, most recently released the Mate and the Pro, two tiny Bluetooth trackers with replaceable batteries.

Along with the tracking device above, Apple is reportedly planning to release a new app that will replace the current ‘Find My Friends’ and ‘Find My iPhone’ apps. The new app will retain the same tracking features, but with the functionality combined into one single app set to be available across iOS and macOS. This app, according to 9to5Mac, will also be part of Apple’s cross-platform Marzipan project.

In terms of new features, the revamped tracking app is set to include functionality called ‘Find Network’ that allows devices to be tracked even when not connected to Wi-Fi or a cellular network. Further, users will be able to share the location of devices with family and friends. This functionality even includes the ability for notifications to be created for when a friend arrives at a specific location.

It will also be possible to set devices to ‘lost mode’ so they play a sound when you’re trying to locate them with the app.