Xbox to showcase Vancouver-made Gears 5 next month at E3

The game is being developed by Vancouver's The Coalition 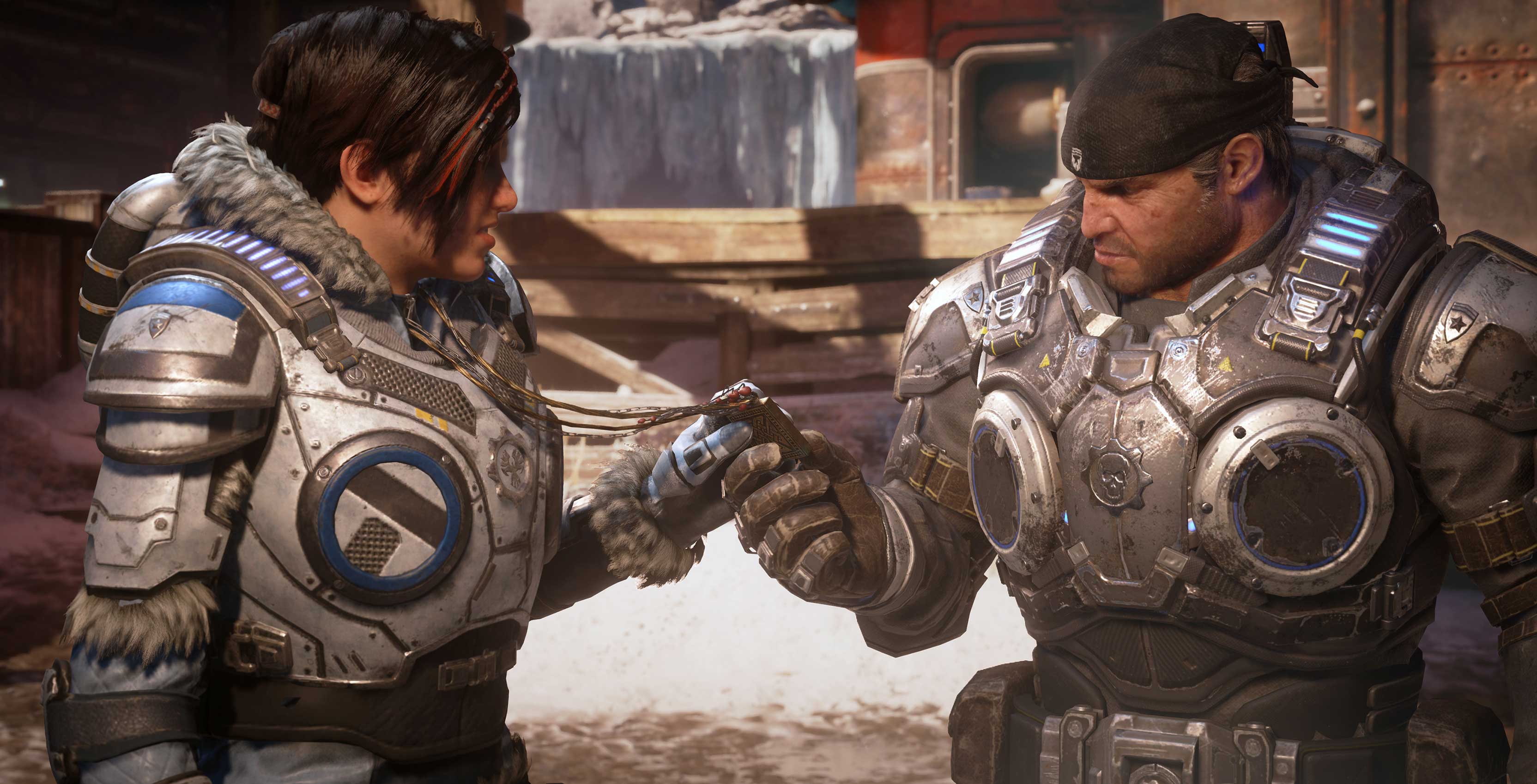 Microsoft has confirmed that it will reveal more about its highly-anticipated Gears 5 game next month.

On Twitter, the official Gears of War account announced that Gears 5 — which is being developed by Vancouver-based The Coalition — will be featured during Microsoft’s Xbox E3 briefing on Sunday, June 9th. The presentation will take place at 1pm PT/4pm ET and fans will be able to tune in via a livestream.

The wait is almost over.

See you at #XboxE3. #Gears5 pic.twitter.com/l2WsrSnkES

Gears 5 is the sequel to 2016’s Gears of War 4 and focuses on Corporal Kait Diaz as she journeys to uncover the origins of the Locust Horde and rescue people who were kidnapped from her village.

The game was first revealed during last year’s E3 with a short announcement trailer, although little has been revealed ever since. Gears 5 is slated for release sometime this year on both Xbox One and PC.

MobileSyrup will be on the ground at this year’s E3 with full coverage of Gears 5 and other Xbox titles.