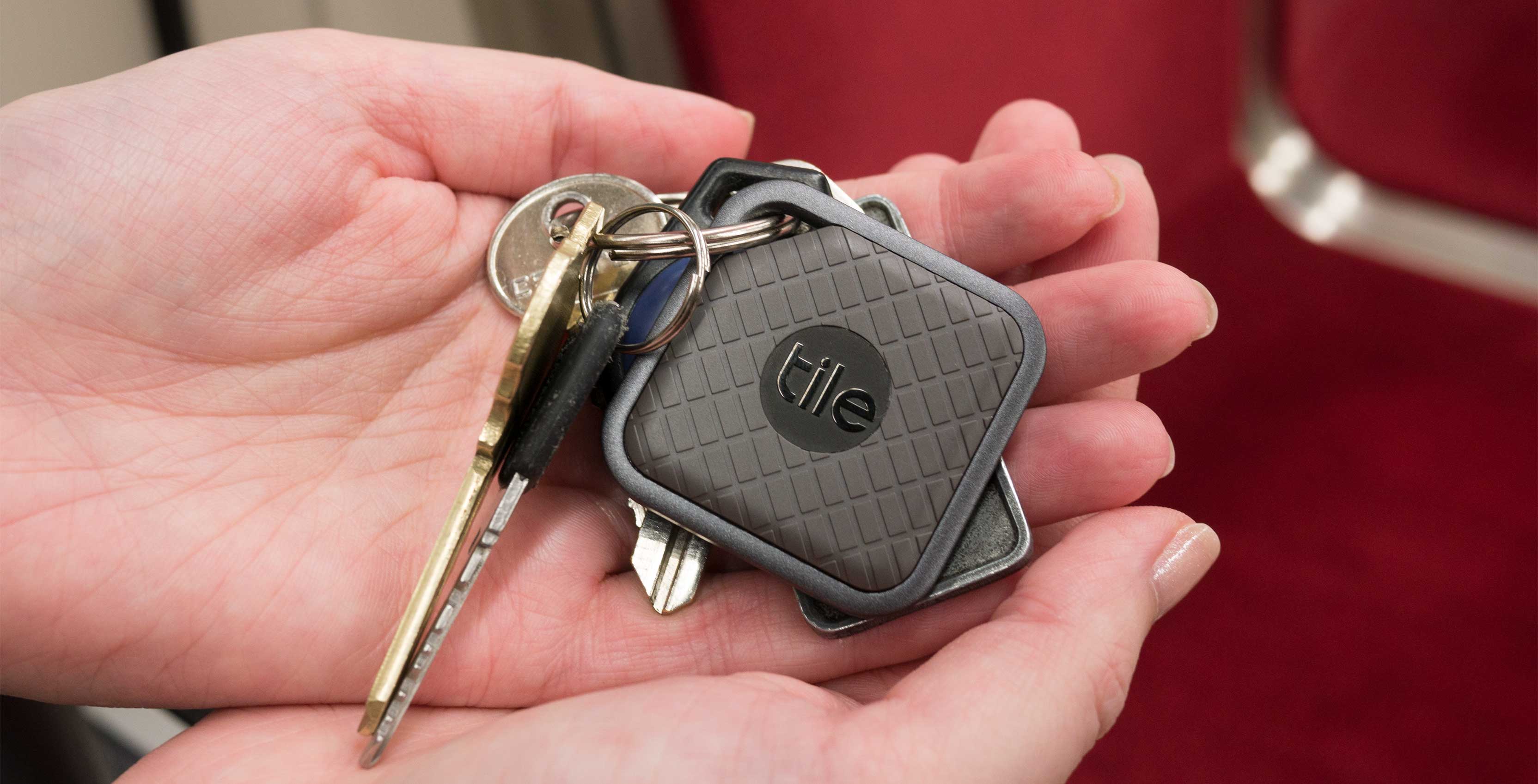 “We wanted to separate ourselves this early from our competitors. We think of product design as sort of a core capability of the company. We see ourselves more of a mini Apple than a knock-off little hardware company. I think there’s a very intentional effort to make these [Tile Pro] really high quality and not in just performance, but look and feel as well,” said Simon Fleming-Wood, the Toronto-born Canadian chief marketing officer at Tile, in a recent interview with MobileSyrup. 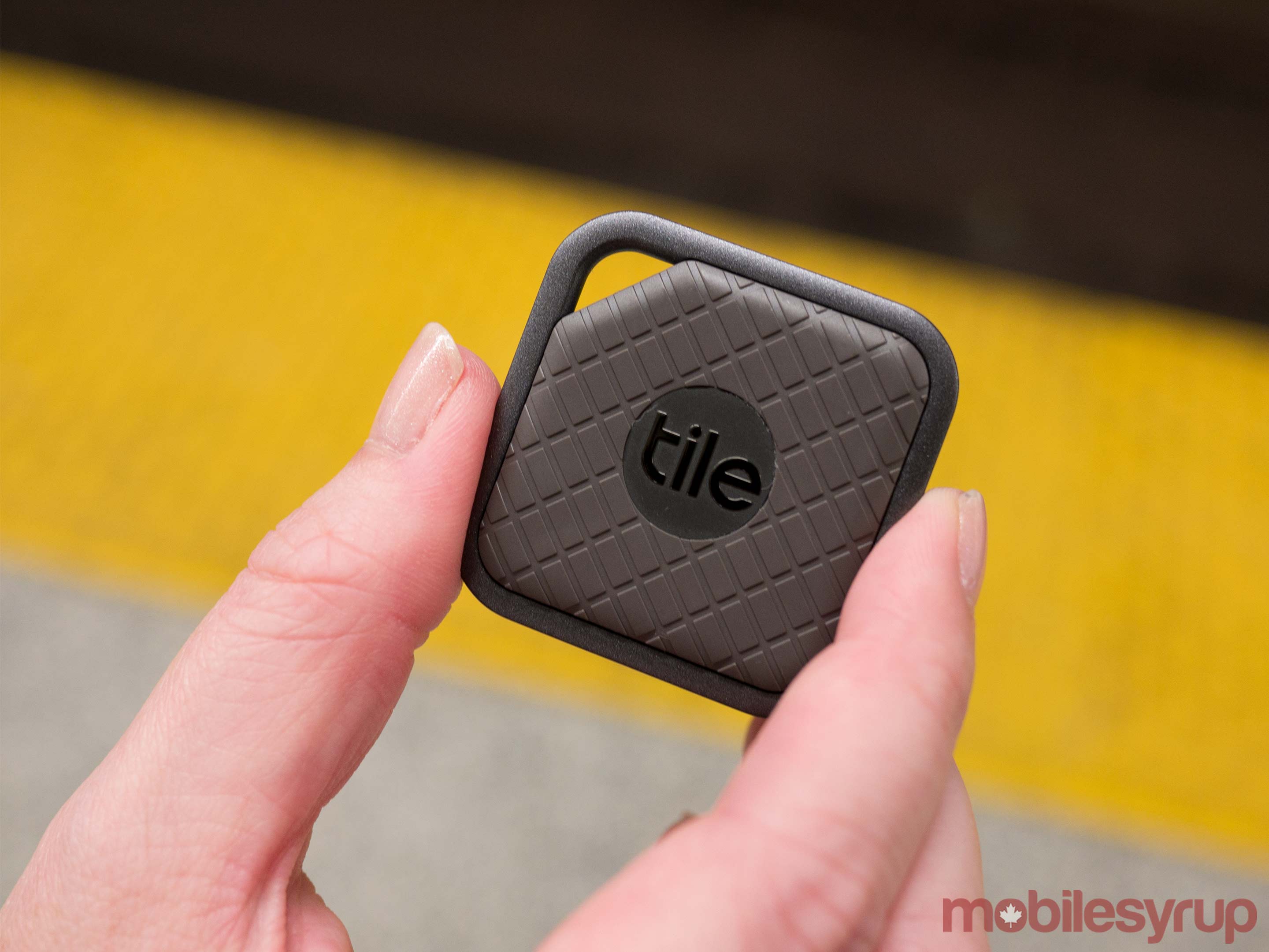 The two new devices — consisting of a dark slate-and-graphite Tile Sport, and white-and-gold Tile Style — are considerably more fashionable and durable than their predecessors, which the company says it still plans to sell alongside these new offerings, including the Slim and the Mate.

They’re also able to be detected from 60m (200ft), feature a louder, more customizable ring and are IP68 water resistant (Tile’s earlier devices were only IP67), a first for any tracking device from the manufacturer.

IP68 certification means that the Tile Pro series can be submerged in 1.5 meters of water for 30 minutes, which could come in handy if you happen to accidentally drop your keys in the toilet or a body of water. 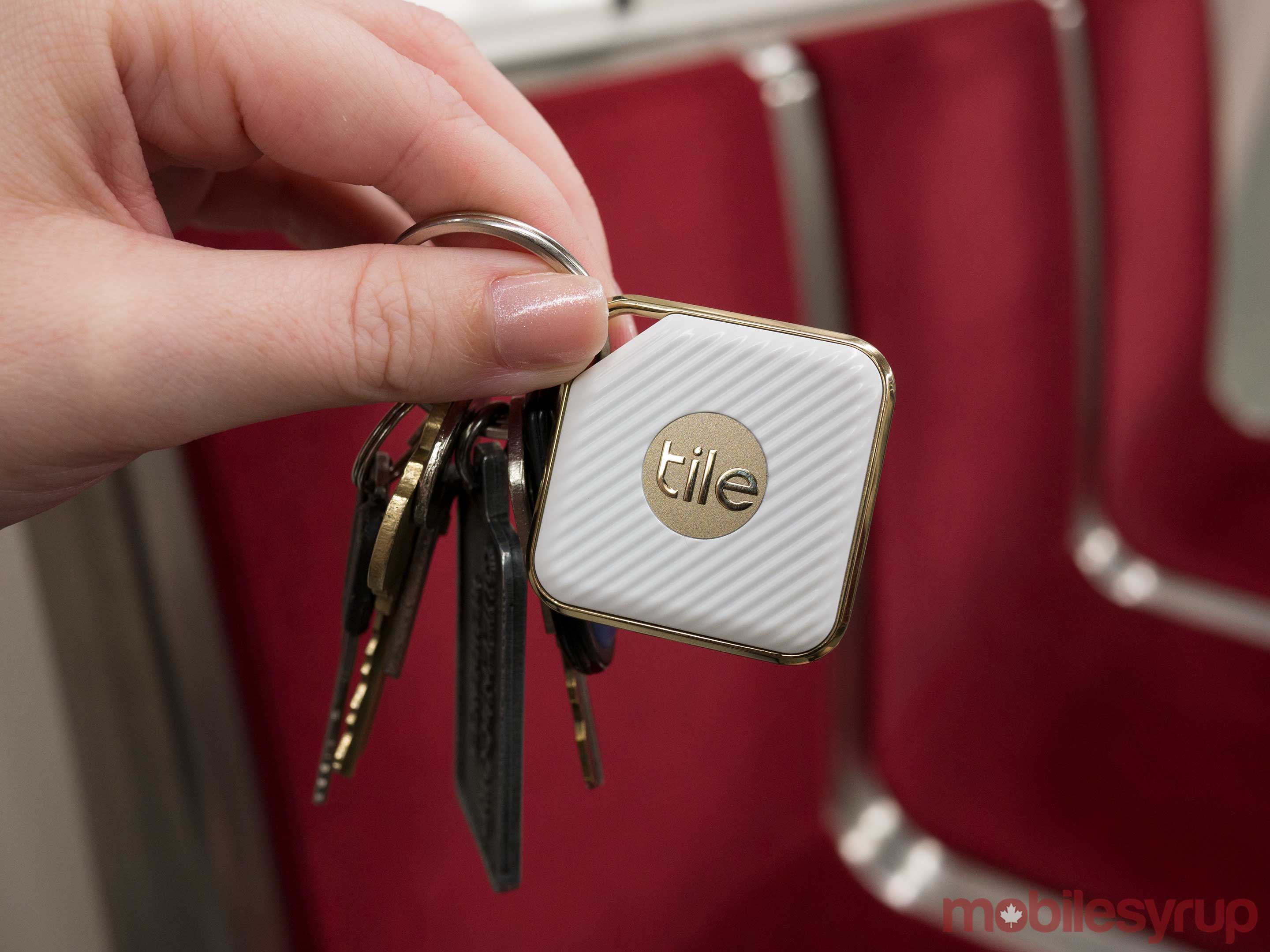 Tile says that the company’s Bluetooth-connected dongles, which are compatible with Android and iOS, leverage a community of millions of users in order to locate missing devices, even when they’re out of Bluetooth range.

Here’s how it works: similar to other Bluetooth trackers on the market, whenever another Tile user is near your missing device that also has a Tile attached to it, the tracker pings the location based on other Tiles in the vicinity. 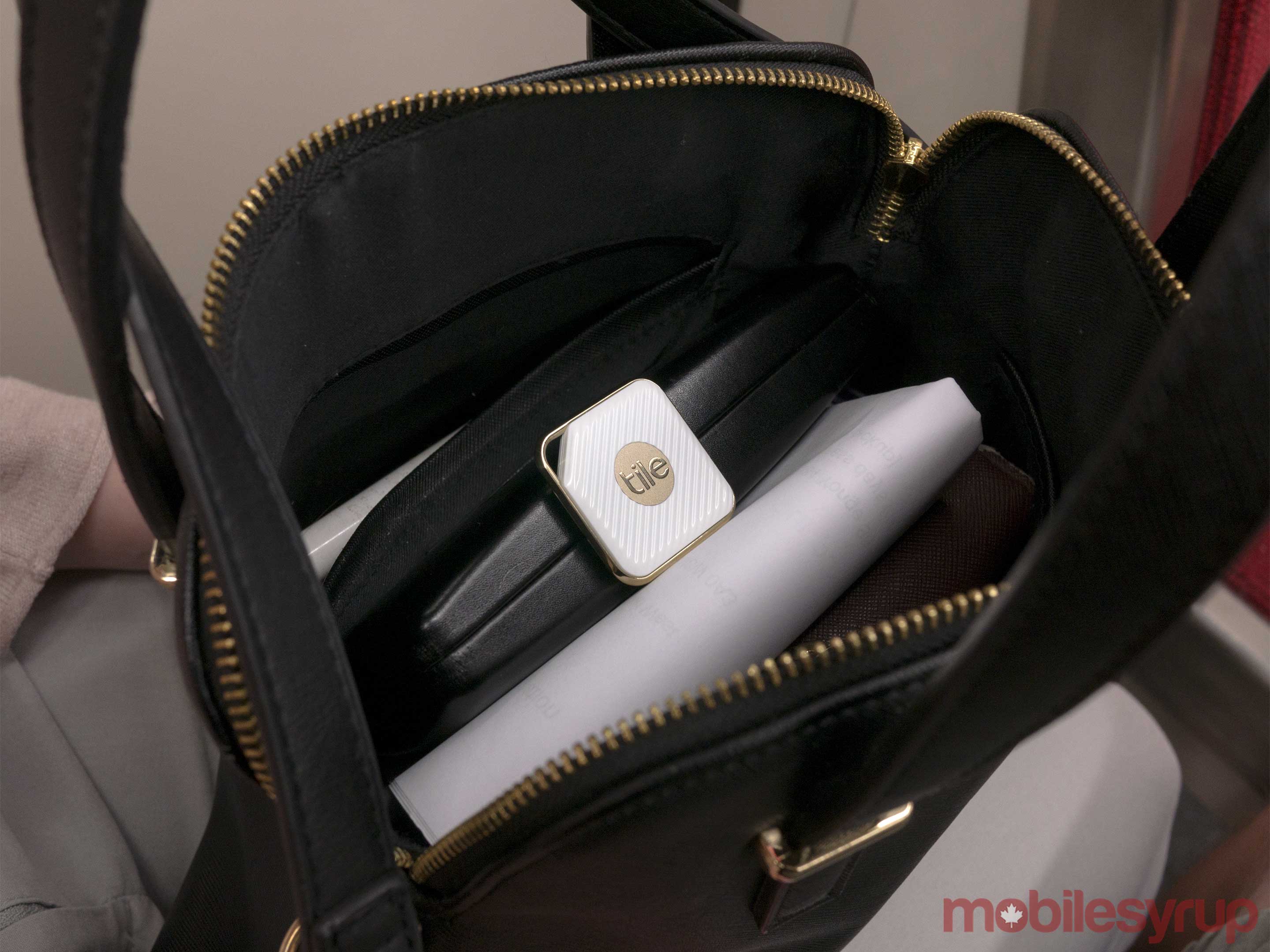 Tile’s specific Canadian sales are unknown, but Fleming-Wood says that the company’s “dominance extends beyond the U.S.” In comparison, TrackR, which recently raised $50 million in funding, has shipped 5 million devices in total, according to the company’s most recent sales statistics.

Interestingly, Tile also has future plans to integrate its technology directly into various devices, a natural progression of the burgeoning tracking device industry.

“Tile will be built into the firmware of devices. You’ll buy a piece of Samsonite luggage and tile will be built in. That’s sort of the long term strategy of the company, to sort of grow exponentially over time,” said Fleming-Wood. 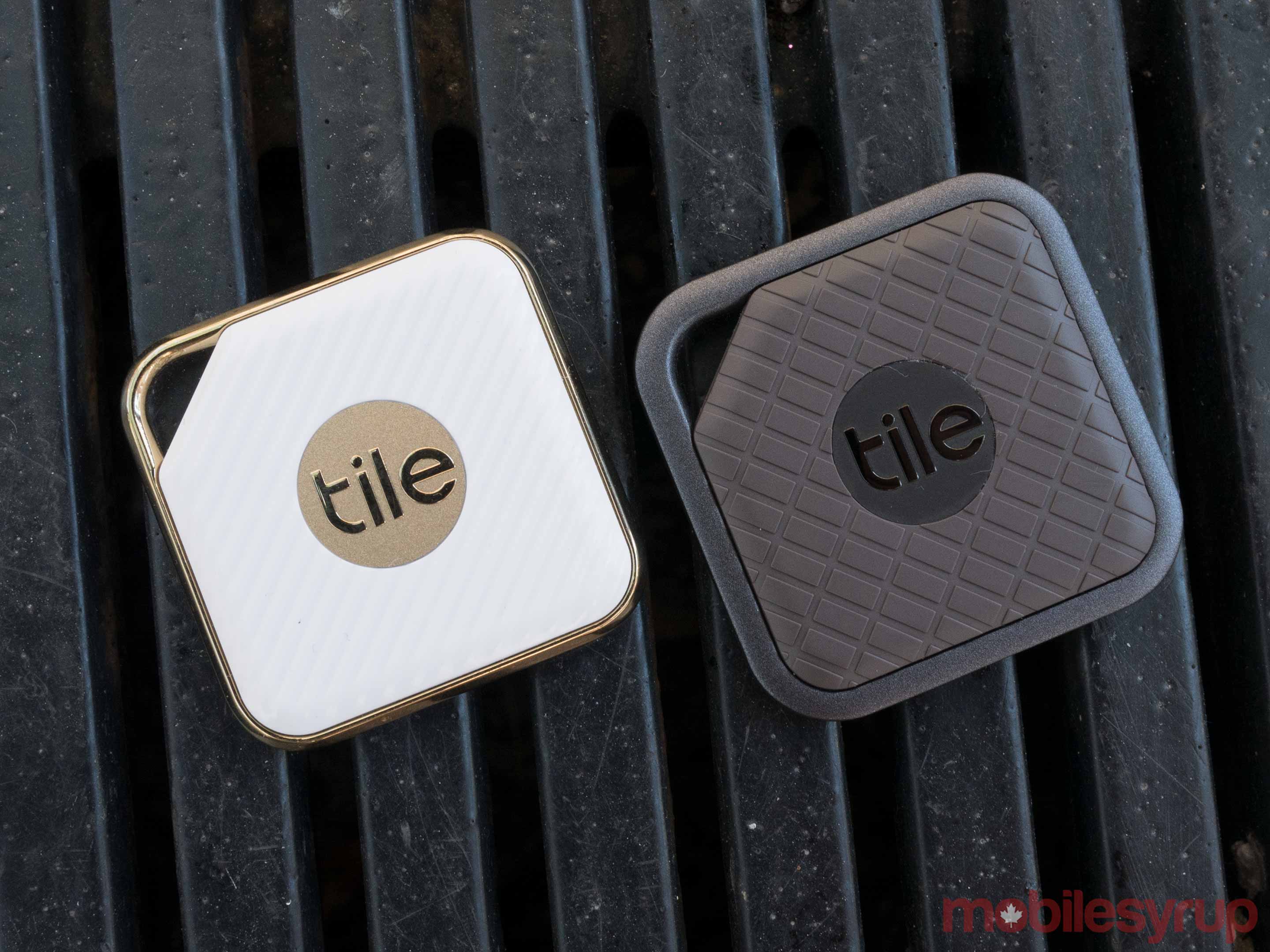 Similar to past Tiles, the new Pro iterations don’t feature interchangeable batteries. While I originally found this as a point of contention when compared to other trackers, I’ve grown to realize that when the battery dies in a tracking device like the Chipolo or an older version of TrackR, I often don’t opt to change it — instead, I just purchase a new device.

“Our philosophy is the best device is the one that’s actually working. So letting the batteries die when it’s on your keychain when it’s probably not top of mind to change them, is doing a disservice to you,” said Fleming-Wood. 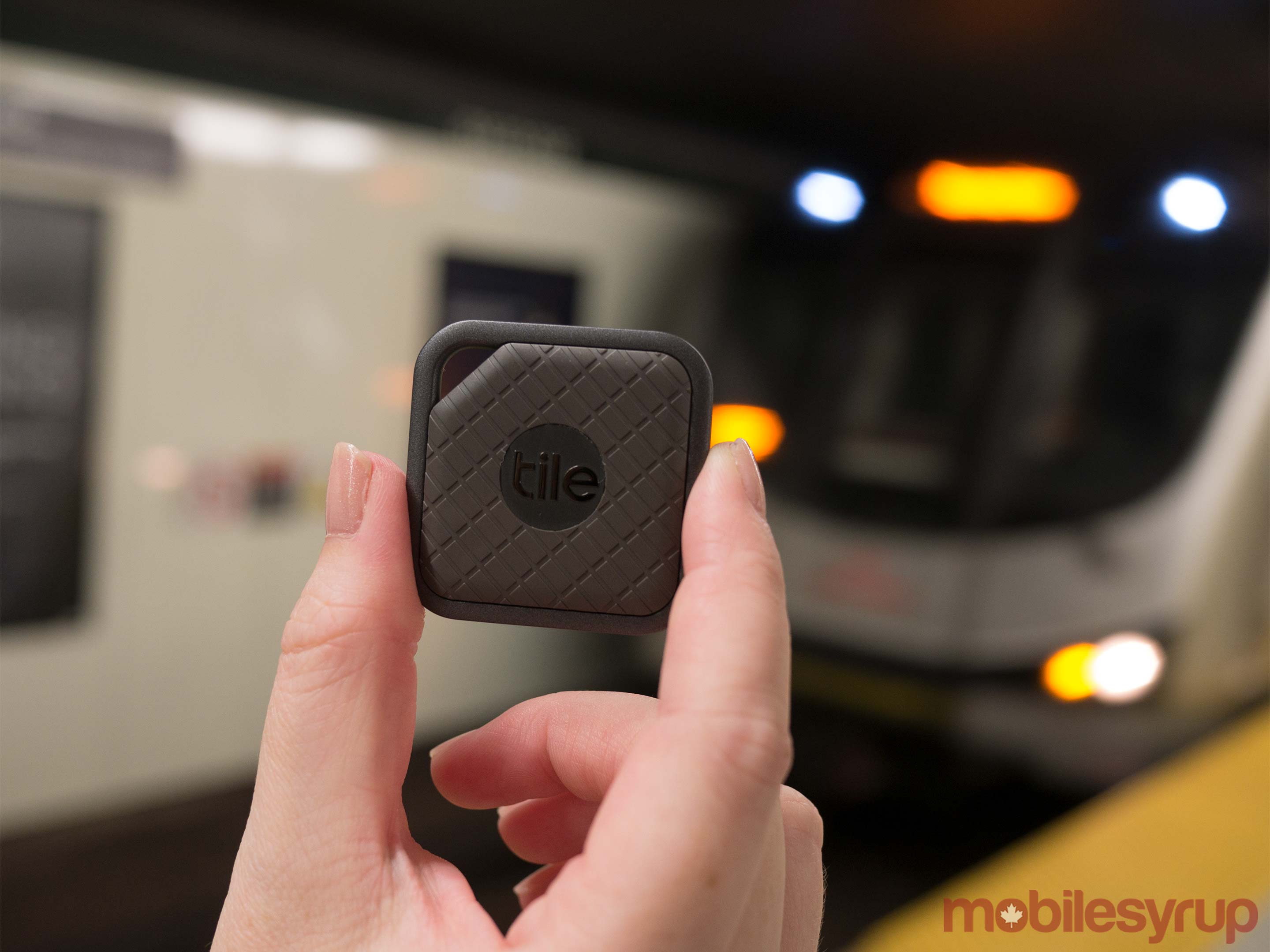 Tile Pro is available for $45 CAD through the company’s official website, as well as Best Buy Canada.

Tile isn’t happy about the reveal of Apple’s AirTag